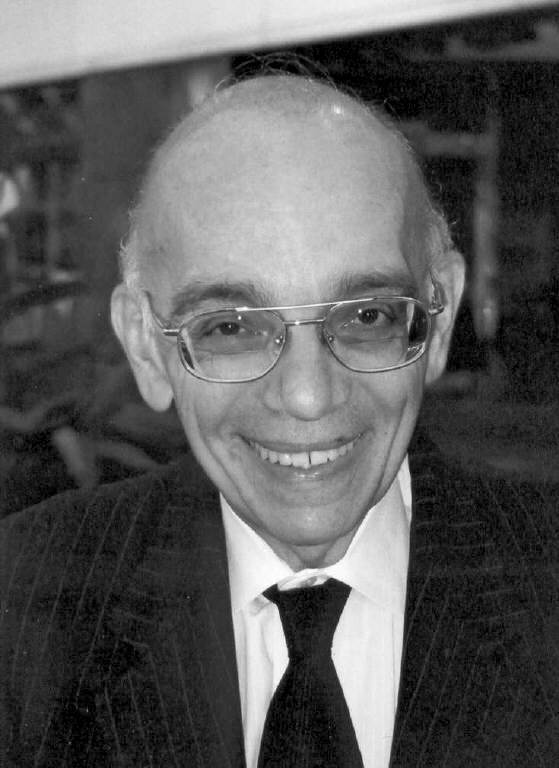 Born in the small Andean city of Valera, Abreu graduated with a summa cum laude as an economist at Universidad Católica Andres Bello in Caracas. For many years, his official biography stated that he had been awarded a PhD degree in Petroleum Economics from the University of Pennsylvania, but El Sistema withdrew this claim in December 2017. He was elected as a Deputy at the Chamber of Deputies in the Congress of Venezuela in 1963. He served as director of planning at Cordiplan. After his political career, he also worked as a professor of economics and law at Universidad Simón Bolívar and his alma mater. He would return to politics in 1988 to serve as Minister of Culture and president of the National Council of Culture, posts he held until 1993 and 1994, respectively.

UNESCO appointed Abreu as a Special Ambassador for the Development of a Global Network of Youth and Children Orchestras and Choirs in 1995 and as a special representative for the development of network of orchestras within the framework of UNESCO’s “World Movement of Youth and Children Orchestras and Choirs”. This project was created in the context of an inter-disciplinary project “Towards a Culture of Peace”. He co-ordinates the programme through the UNESCO office in Caracas. He was also designated a Goodwill Ambassador by UNESCO in 1998.

In 2001, Abreu was honoured with a Right Livelihood Award and was honored with the World Culture Open Creative Arts Award in 2004. Among his numerous awards are the Order of the Rising Sun, Grand Cordon (Japan, 2007), the Glenn Gould Prize (Canada, 2008), the Puccini International Prize (Italy, 2008), the Q Prize with former student and protégé Gustavo Dudamel (USA, 2008) and honorary memberships at the Royal Philharmonic Society (2008, United Kingdom) and the Beethoven-Haus Society (Germany, 2008). Abreu is also co-founder and vice-chairman of YOA Orchestra of the Americas.