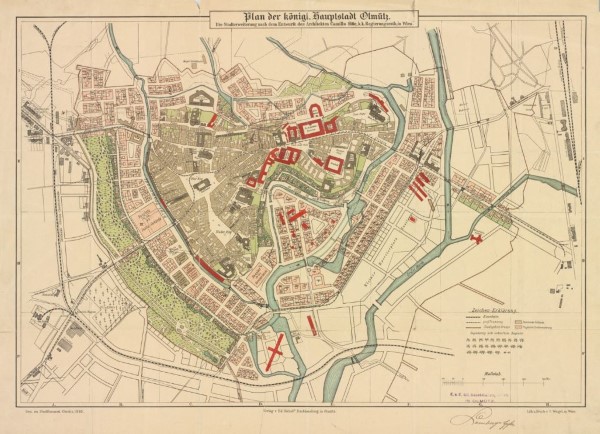 Olomouc (Olmutz, Holomóc, Olomóc, Olmütz, Olomucium, O?omuniec) is a city in Moravia, in the east of the Czech Republic. Located on the Morava River, the city is the ecclesiastical metropolis and historical capital city of Moravia. Today it is an administrative centre of the Olomouc Region and sixth largest city in the Czech Republic. The city has about 102,000 residents, and its larger urban zone has a population of about 480,000 people

In 1740 the town was captured and briefly held by the Prussians. Olomouc was fortified by Maria Theresa during the wars with Frederick the Great, who besieged the city unsuccessfully for seven weeks in 1758. In 1848 Olomouc was the scene of the emperor Ferdinand’s abdication. Two years later, Austrian and German statesmen held a conference here called the Punctation of Olmütz. At the conference, they agreed to restore the German Confederation and Prussia accepted leadership by the Austrians.

In 1746 the first learned society in the lands under control of the Austrian Habsburgs, the Societas eruditorum incognitorum in terris Austriacis, was founded in Olomouc to spread Enlightenment ideas. Its monthly Monatliche Auszüge was the first scientific journal published in the Habsburg empire.

Largely because of its ecclesiastical links to Austria, Salzburg in particular, the city was influenced by German culture since the Middle Ages. Demographics before censuses can only be interpreted from other documents. The town’s ecclesiastical constitution, the meetings of the Diet and the locally printed hymnal, were recorded in the Czech language in the mid-16th and 17th centuries. The first treatise on music in Czech was published in Olomouc in the mid-16th century. The political and social changes that followed the Thirty Years’ War increased the influence of courtly Habsburg and Austrian/German language culture. The “Germanification” of the town likely resulted from the cosmopolitan nature of the city; as the cultural, administrative and religious centre of the region, it drew officials, musicians and traders from all over Europe.

Despite these influences, the Czech language dominated, particularly in ecclesiastical publications throughout the 17th and 18th centuries. When the Austrian-born composer and musician Philip J. Rittler accepted a post at the Wenceslas Cathedral in the latter 17th century, he felt it necessary to learn Czech. With the continued dominance of the Habsburgs and migration of ethnic Germans into the area, the use of Czech declined. By the 19th century, the number of ethnic Germans in the city were recorded as three times higher than the number of Czechs.

After the 1848 revolution, the government rescinded its Jewish expulsion order of 1454. Jews returned to the city and, in 1897, built a synagogue. The Jewish population reached 1,676 in 1900.

Olomouc retained its defensive city walls almost until the end of the 19th century. This suited the city council, because demolishing the walls would have allowed for expansion of the city and attracted more Czechs from neighbouring villages. The city council preferred Olomouc to be smaller and predominately German. Greater expansion came after World War I and the establishment of Czechoslovakia. Olomouc annexed two neighbouring towns and 11 surrounding villages, gaining new space for additional growth and development. 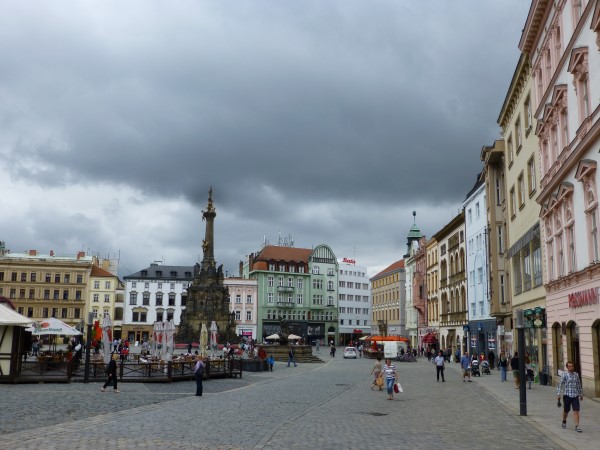 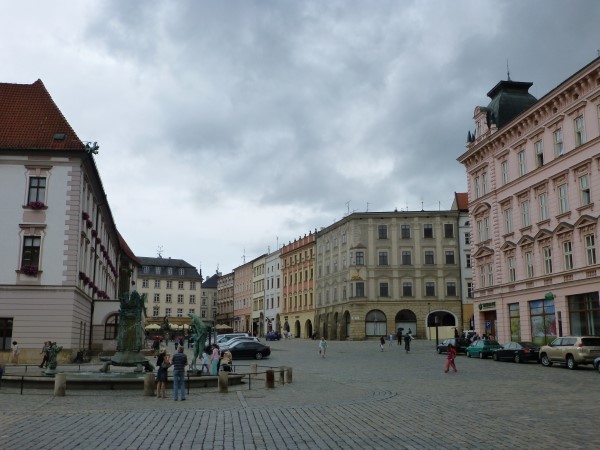 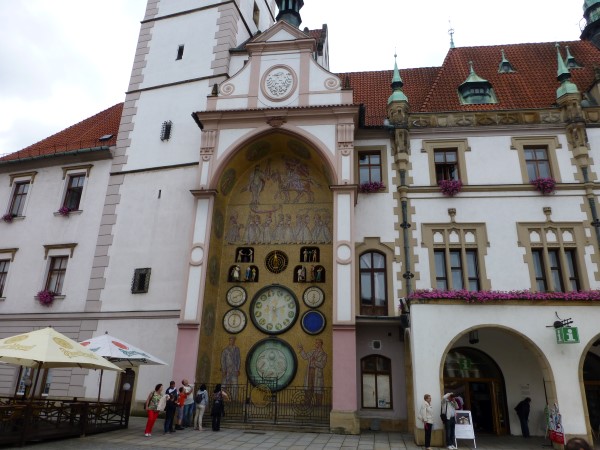 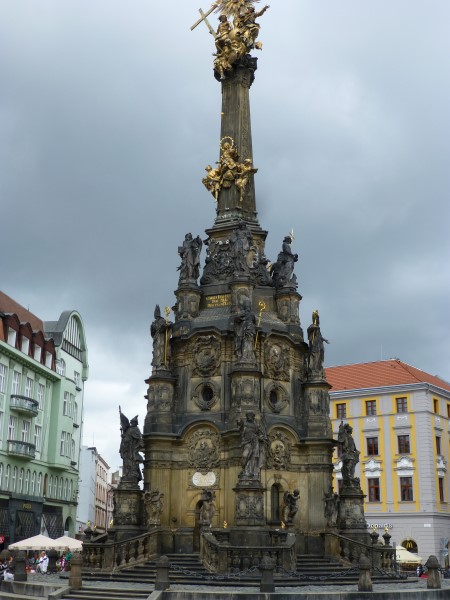 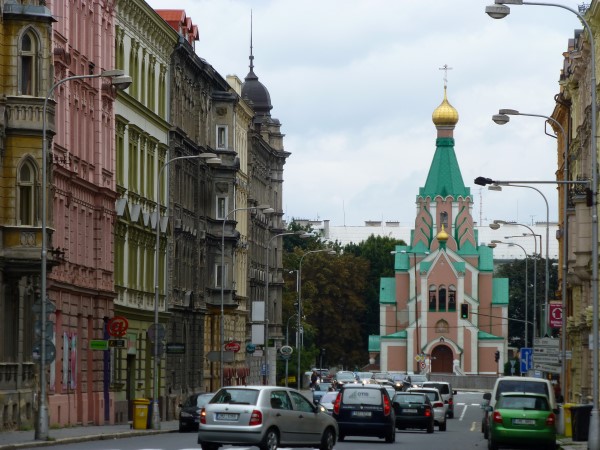