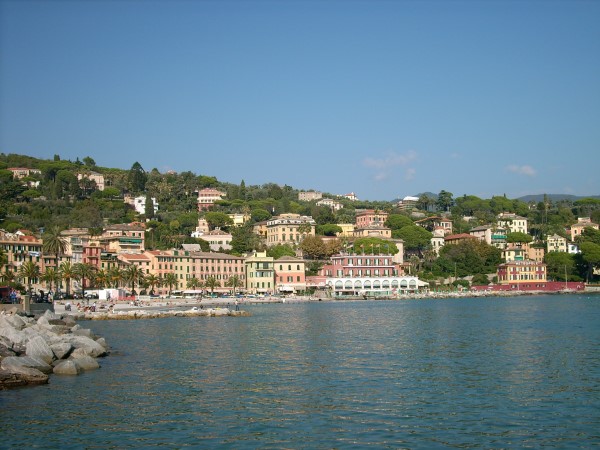 It has a port, used for both tourism and fishing activities. Part of comune territory is included in the Regional Natural Park of Portofino.

In 1813, under the Napoleonic domination, the two burghs of Pescino and Corte were unified as Porto Napoleone. Two years later it was annexed to the Kingdom of Sardinia as the commune of Santa Margherita Ligure. In 1861 it became part of the newly unified Kingdom of Italy.