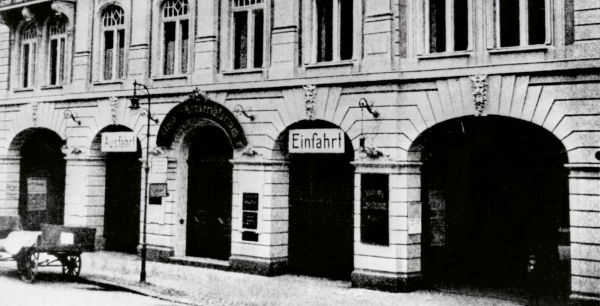 The old Philharmonic on the Bernerstrasse. The first concerts of the Berliner Philharmoniker, founded in the spring of 1882, took place in the Charlottenburger Gartenlokal “Flora”. The first fixed home of the orchestra was from 1882 onwards a former roller-skating rink built by Ludovico Sacerdotin in 1876 at the Bernerstrasse 22a / 23 in Berlin-Kreuzberg.

In 1888, the building was renovated by the building commissioner Franz Heinrich Schwechten to the Philharmonic, a concert hall without tables. The rectangular hall, which was “aided by stucco and gilding,” was praised for its outstanding acoustics.

Around 1898, the hall began to be too small and the philharmonic orchestra had the Beethoven Hall built by Schwechen in the courtyard area (Köthener Straße 32). In the Second World War this building complex was destroyed on 30 January 1944 during an allied air attack. 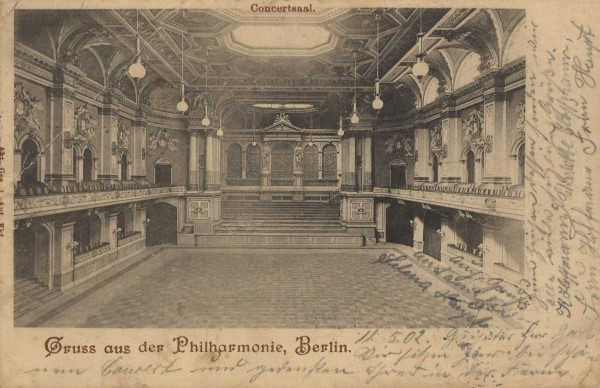 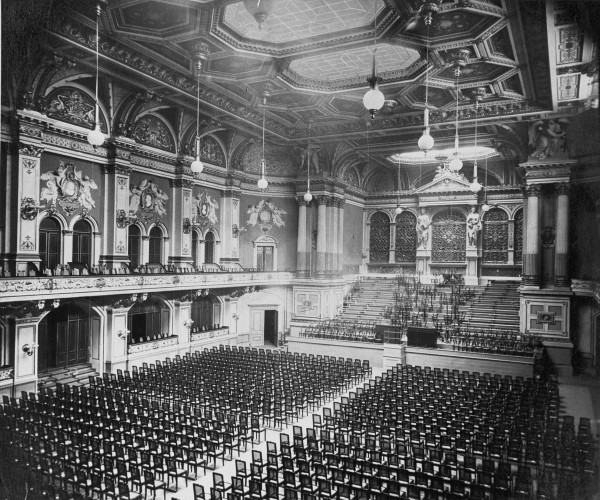