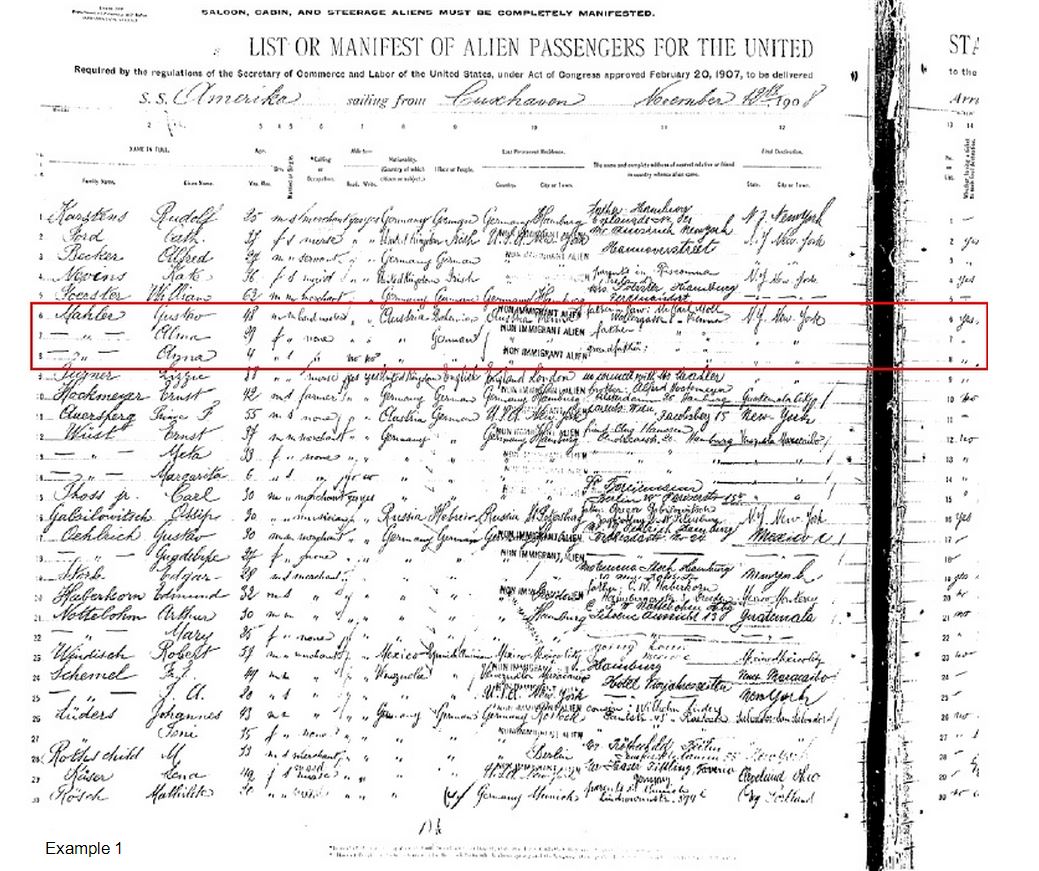 Ellis Island, in Upper New York Bay, was the gateway for over 12 million immigrants to the United States as the nation’s busiest immigrant inspection station for over sixty years from 1892 until 1954. The island was greatly expanded with land reclamation between 1892 and 1934.