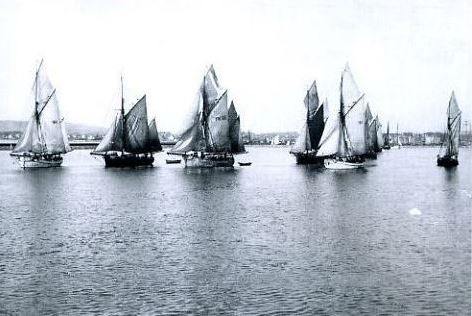 Due to its advantageous proximity to the entrance to the Baltic Sea, Frederikshavn has historically been a naval base of some strategic importance. Peter Tordenskjold barricaded himself here in the fortress that German troops had already built in the 17th century. The only old military installations remaining to this day are the Gunpowder Tower (Krudttårnet), constructed in 1688, and the Northern Entrenchment (Nordre Skanse). The Gunpowder Tower has been preserved, and is incorporated in the municipality’s coat-of-arms. The town has a number of harbours/marinas.