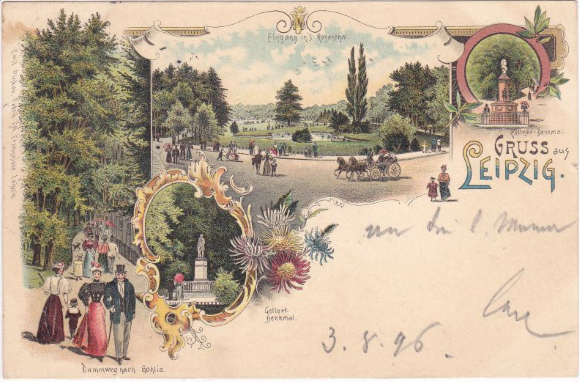 The current park-like design experienced the Rosental by the garden artist Rudolph Siebeck from 1837. An irregular network of paths and replanting took the park its strict outline.

The origin of the name Rosental is still unclear. 1714 wrote the chronicler Johann Jacob Vogel in the Leipzig Chronicon: “The Rosental has the name of graceful, shady, and merry walks, just as otherwise amusing and agreeable words owe the name of Paradise, or like vineyards to Jena, on this side of the Saalestromes, for the grace that is called Rosenberge.” 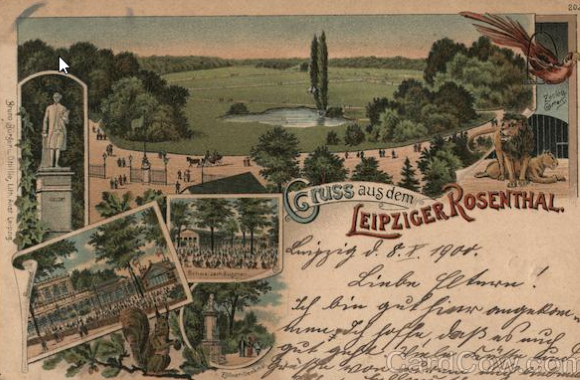 In the German dictionary of the Brothers Grimm the origin is assumed in a Slavic word: “Often as a place name. The famous Rosenthal near Leipzig (see ALBRECHT 193b), meanwhile, a city estate, has nothing to do with rose, but is possibly a folklike-ethnological distortion of the slav. rozdot, hollow, deep and wide low. “