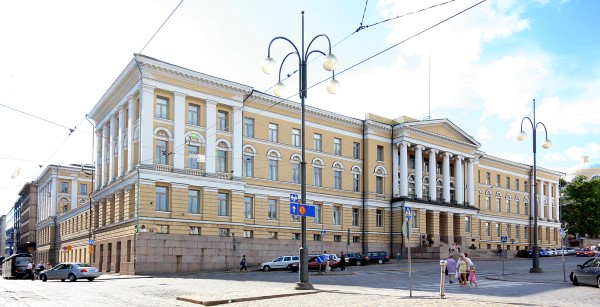 The University was founded as the Royal Academy of Turku on March 26, 1640. The Academy was placed in the premises of the Cathedral School of Turku and in the beginning it was rather small and humble, but by the latter half of the 18th century the scientific quality was up to international standards. In 1809 the University was renamed the Imperial Academy of Turku, and in 1815 a new Academy Hall was completed across the street from the Turku Cathedral.

The University was renamed Imperial Alexander University in Finland when it was moved to Helsinki in 1828. The name was in honor of Emperor Alexander I, who had favored the University by expanding its staff and doubling the budget. In the following years the fields of science became more specialized, new branches of knowledge were born and natural science in particular began to prosper. The number of enrolled students, which for a long time had been around 400, started to increase from the 1880s onwards and after the turn of the century the number reached a thousand. 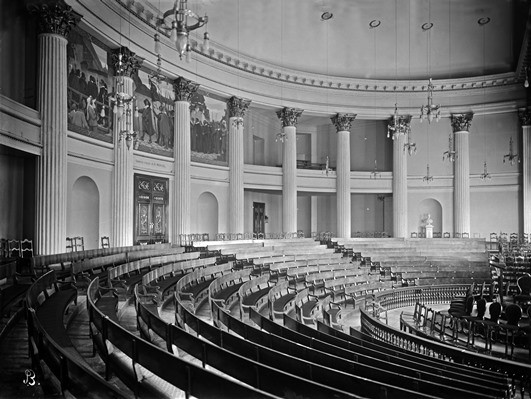 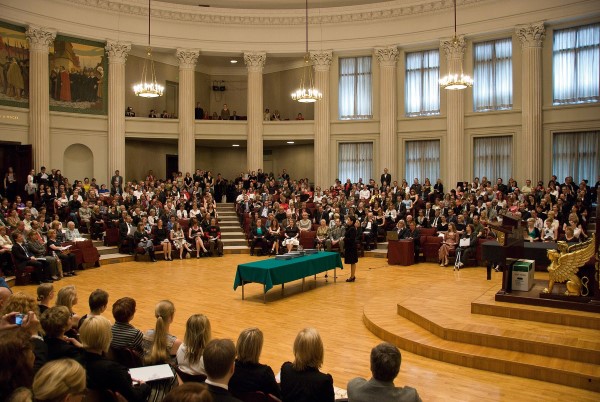 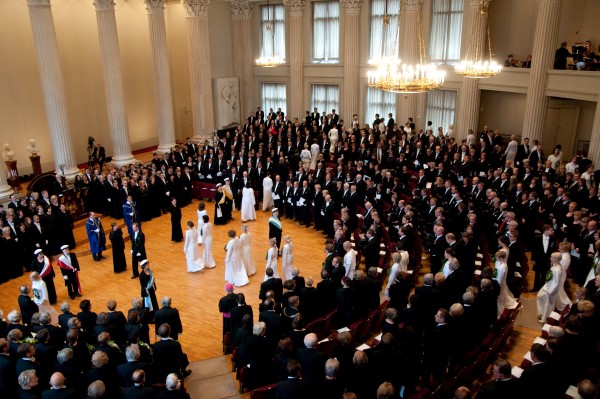 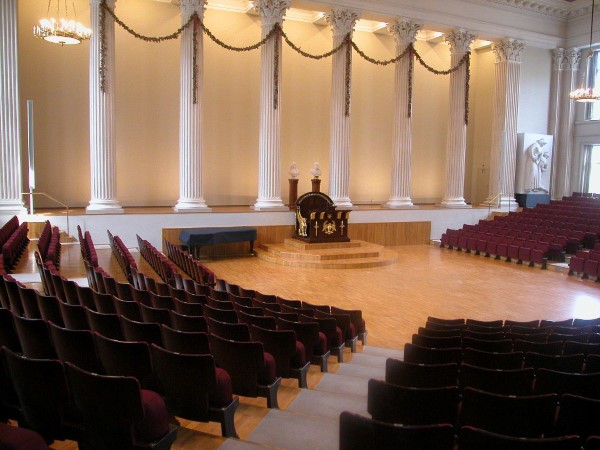