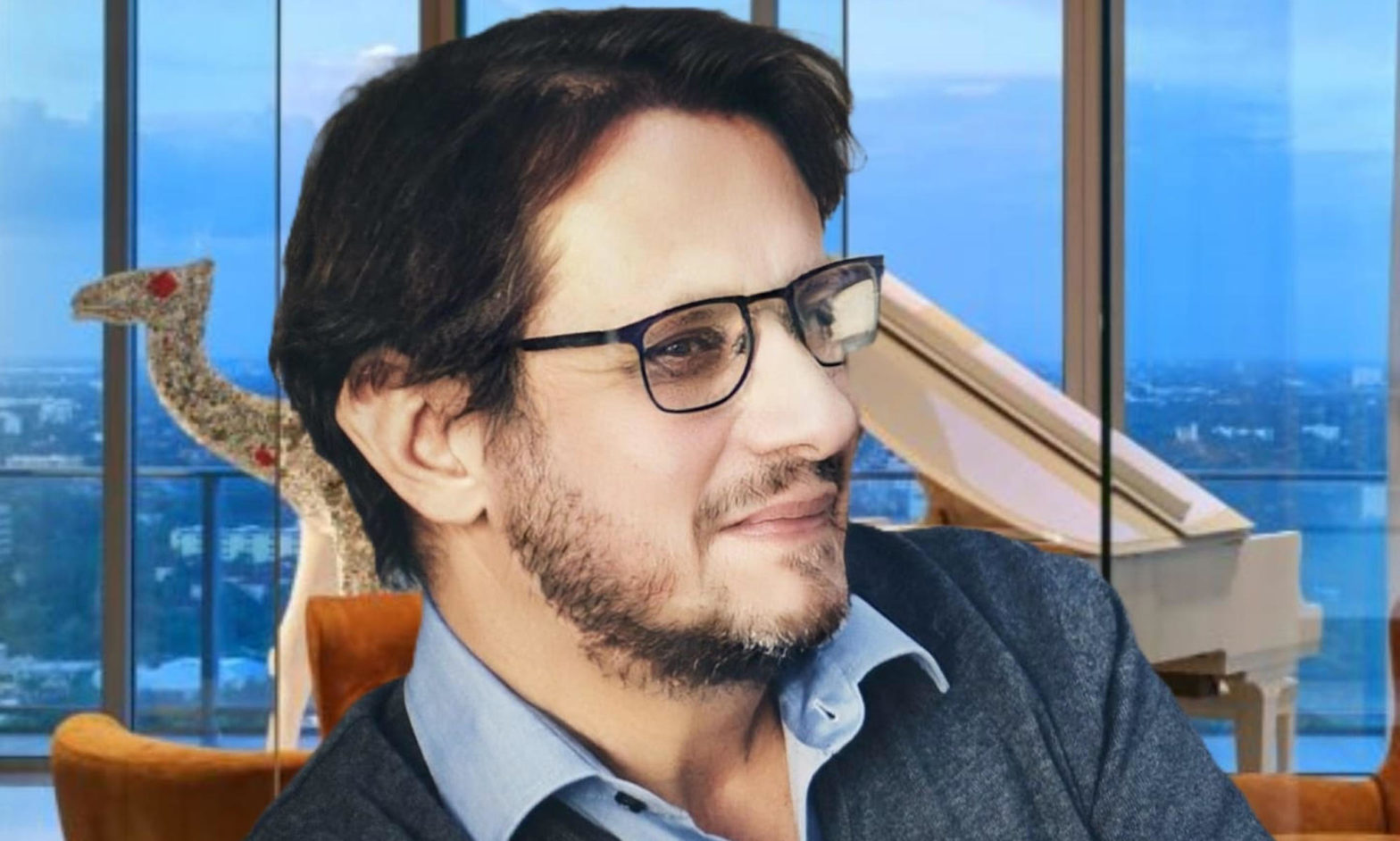 ARSUD, a tool for arts and entertainment! Increased support for cultural actors in the Paca Region, particularly in terms of aid and support for creation, production and artistic dissemination.

25 years director of music ,ballet ,the orchestra at Gulbenkian Foundation.

Experience
Laurent Genre was born on December 12, 1965 in Aix in Provence, he began his career in June 1989 at the Regional Council Provence Alpes Côte d’azur as Mission Officer broadcasting “living show”. He will later hold other functions of Mission Officer within this community. He will be appointed Deputy Director in charge of institutional relations and communication of the Regional Cultural Authority in May 2014 and then Director of the Regional Cultural Authority in March 2015.

Since January 2020, he has been Managing Director of ARSUD The tool for promoting the cultural policy of the regional council of the Provence Alpes Côte d’Azur region, thus enabling amplified support to the cultural actors of the territory, in particular in terms of aid and support for the creation, production, and artistic diffusion.

Interests
In addition to his strong taste for music, opera, theatre, cinema, and travel, he created in 2012 the Association of the Peoples of the Mediterranean to promote and promote culture, the rapprochement of peoples, philosophical discussions among its members, respecting the values of tolerance, mutual respect, humanism and exchange in a spirit based on secular ethics.

An action-oriented towards the Mediterranean and its shores, the peoples that border it, the moral values that have flourished here and there, the “mother cultures” that underpin our modern civilization. On this occasion, he organized numerous public conferences as part of the Institute of Political Studies in Aix-en-Provence.