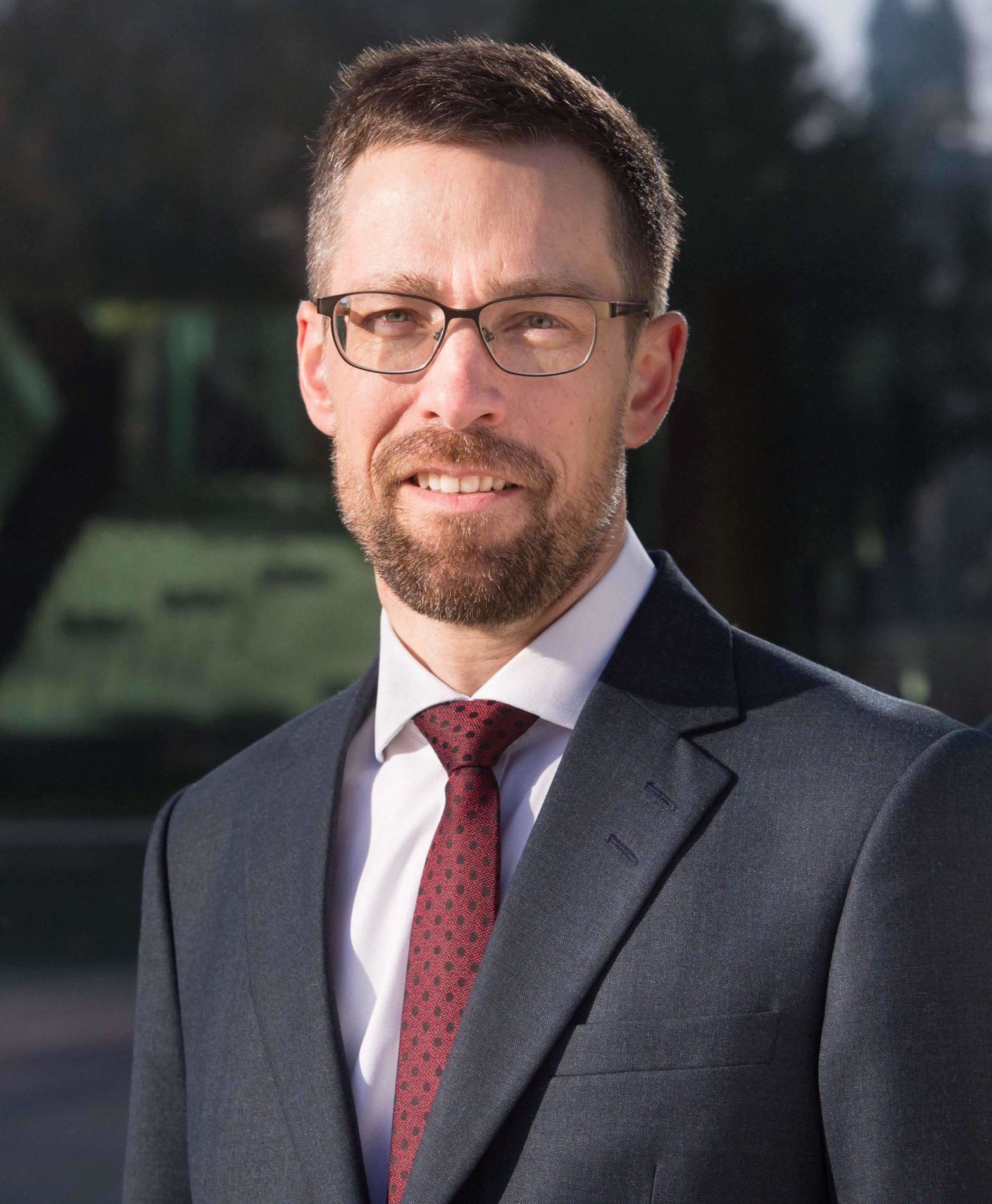 Marcus Rudolf Axt has been Artistic Director of the Bamberg Symphony Orchestra – Bavarian State Philharmonic Orchestra since August 2013. His contract has already been extended ahead of schedule until 2023.

During his tenure in Bamberg the orchestra was among others for the best concert program (2017/18) and the Bavarian State Prize for Music (2020).

In 2014 he set up the Bamberg Symphony Foundation, which the orchestra has since supported with a seven-figure grant.

Axt comes from Straubing and studied musicology, theater studies, and German at Bayreuth and Bologna’s universities.

During his studies, he sat in at the Teatro Comunale di Bologna and the Komische Oper Berlin. He was head of the artistic office of the international youth festival meeting in Bayreuth.

In 1997/98 he worked as a consultant for particular tasks at the Schleswig-Holstein Music Festival. From 1998, as head of the concert organization and personal advisor to the artistic director, together with Franz Willnauer, he set up the traditional Bonn Beethovenfest as a four-week annual festival in autumn.

In 2003 he took over the management of the artistic business under the new leadership of Ilona Schmiel and was also responsible for the program planning of the Beethovenfest. In 2005 he became orchestra manager of the Bamberg Symphony and, in 2008, was appointed director of concert planning for the Berlin Philharmonic.

He was a long-time correspondent for the cultural management network. He led various workshops for cultural and orchestral management, including the Goethe-Institut, the Bayreuth Festival of Young Artists, and the Kronberg Academy.