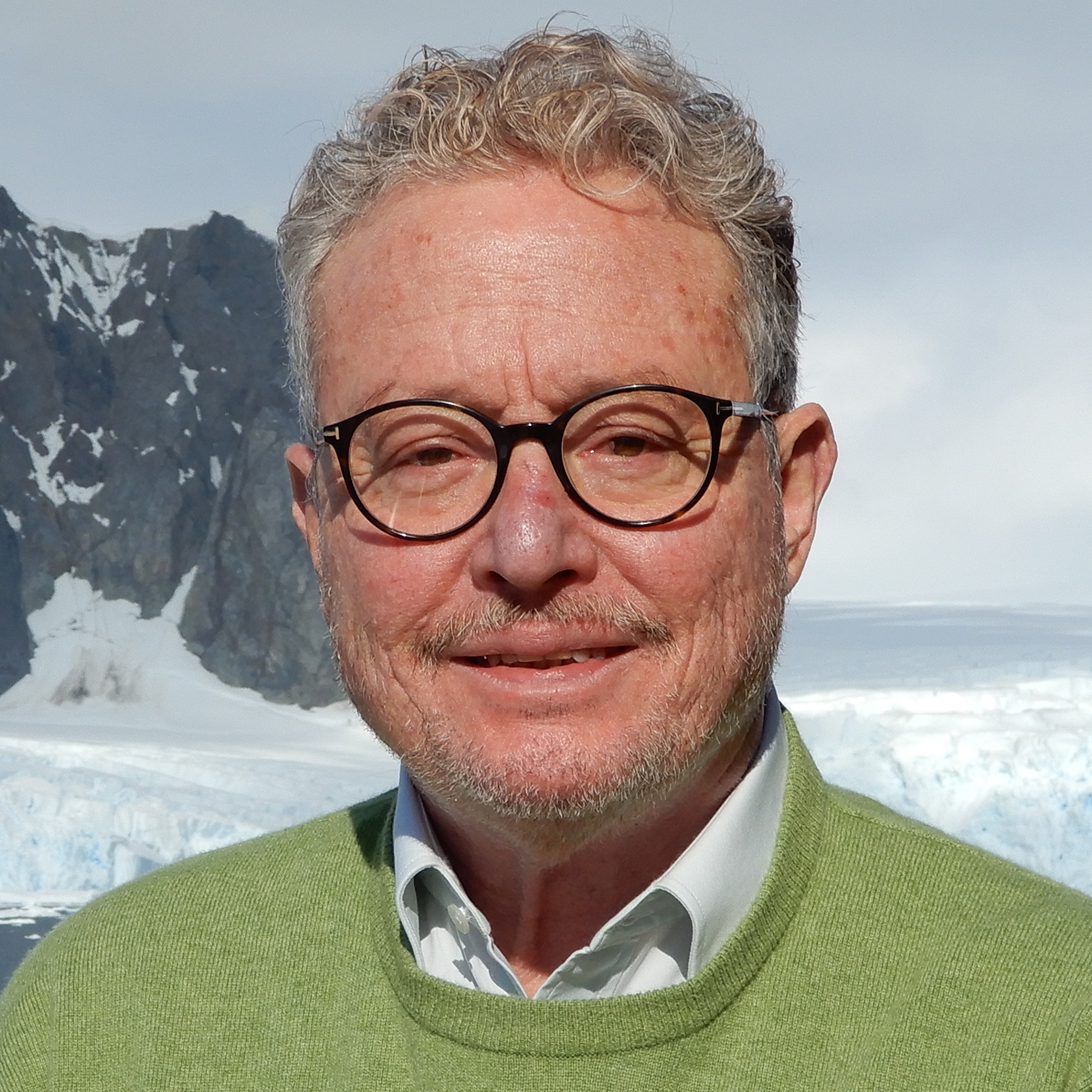 Mr. Lester was raised in an artistic family in Los Angeles and Vienna. His father was professor for German and French first at UCLA and later at Loyola University Los Angeles whilst running a business in Austria and his mother was an Opera singer. He is the godson of Alma Mahler Werfel. He received a degree in Chemical Engineering from the Technische Hochschule Rheinland-Pfalz.

Finding his education one sided, after returning to Vienna he was accepted at the Academy for Applied Arts. On completion he started work in Switzerland where he also took a degree in postgraduate Business Administration from the Sankt Gallen School of Administration. Mr. Lester retired in 1997 following a career in the industry, most recently as head of design and product development Europe Laufen, an international company with its main seat in Switzerland.

Mr. Lester is a patron of the Royal Opera House London and of the Salzburg Summer Festival.