Anton Nowak was an Austrian artist and graphic designer. Nowak was born in Marburg an der Drau and studied at the Academy of Fine Arts, Vienna under Christian Griepenkerl and Leopold Karl Müller. In 1894, he joined the Vienna Künstlerhaus. He was a founding member of the Vienna Secession, and had a work shown at the group’s first exhibition. Nowak contributed woodcuts to the group’s magazine Ver Sacrum, taking inspiration from the northern Adriatic region. He was on the group’s working committee in 1898, 1902 and served asthe group’s president in 1908-1909. He also painted watercolours of Austrian countryside and the city of Brno, where he ran a painting school. He may have died in the city, but this is not certain.

Grosser Phyrgas by Anton Nowak (around 1900).

Nowak’s paintings were brightly coloured and naturalistic; under the Secession’s influence, he experimented with pointillism in the style of Theo van Rysselberghe. His work as a designer was firmly within the Secession’s tradition. He was influenced by Theodor von Hormann. 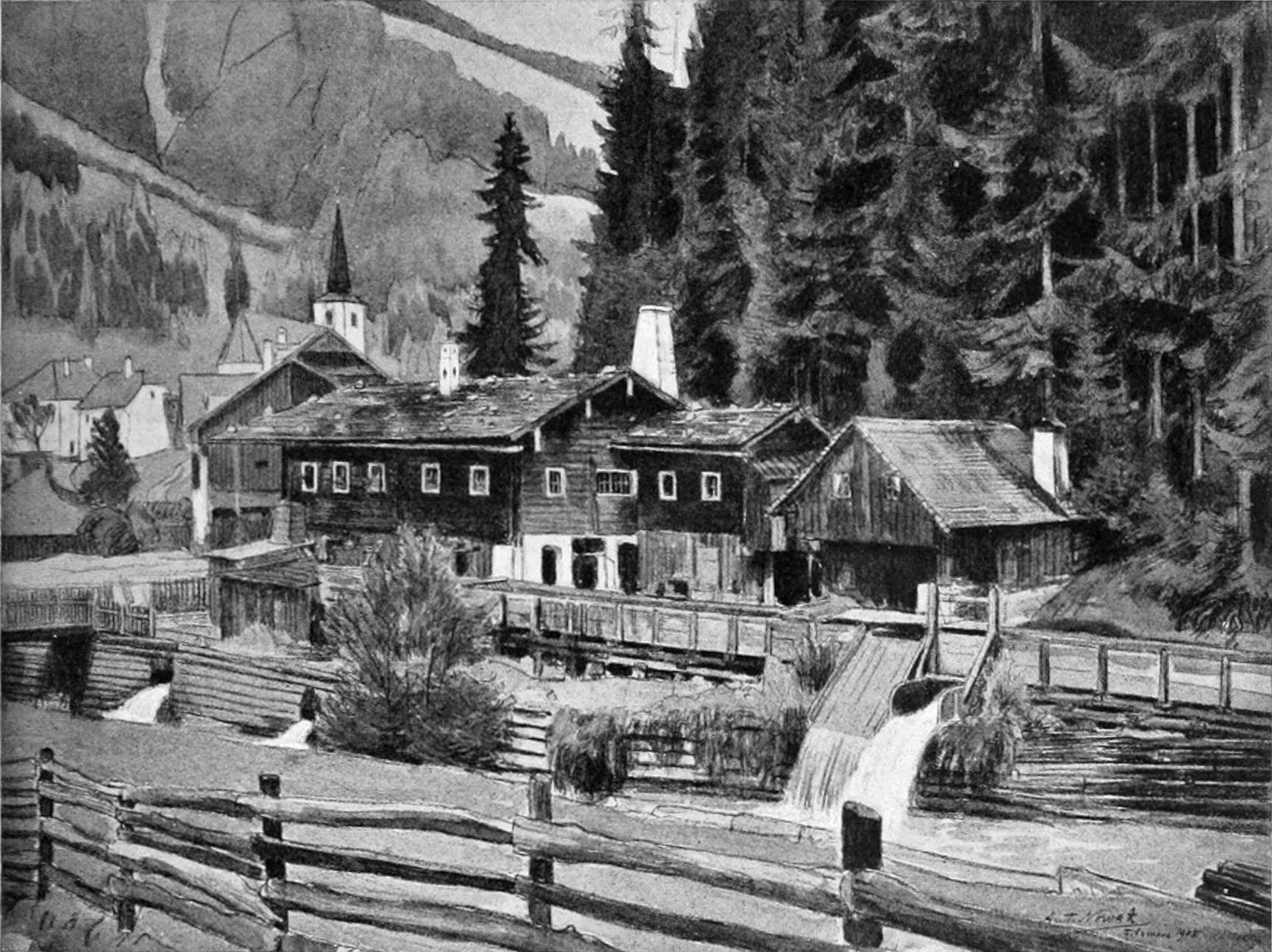