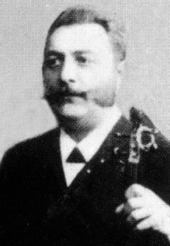 Johann Schrammel and his younger brother Josef Schrammel (1852-1895) were both highly talented musicians. Their father encouraged the obvious signs from a young age, with both of them making their first public appearance playing music by Lanner at the ages of nine and 11 as solo violinists and their father making up a trio with the clarinet. To afford sending them to the Vienna Conservatory they raised money by playing at strategic locations in the street. Josef Hellmesberger Sr. then arranged for Johann to play as a violinist in the Theater in der Josefstadt and but he had go for military service. Meanwhile brother Josef was deemed unfit, so went to Turkey with a small group of musicians and performed Lanner’s music in Istanbul. From there he went on to other middle eastern countries. During this period he started to compose. Both, on completion of their missions, failed to find work but paradoxically the great stock market crash of 1873 gave them their chance. Nobody had money to go to the opera and concerts, so people fell back to going to their local heuriger to hear folk music.

They joined Georg Dänzer who was a great folk music entertainer, along with Anton Strohmayer and from then on they built their reputation as players of folk and dance music. In 1878 they finally formed a quartet whichwhich really created what became known everywhere as ‘Schrammel music’. They received support from many famous musicians, for example Johann Strauss and Brahms, who relaxed to their entertainment and even Crown Prince Rudolf became a fan. By the late 1880s they had become famous all over Europe, but by 1890 their personal circumstances took a turn for the worse and they both died at the age of 42. Both left behind countless talented compositions, many of which would have equalled the pen of Johann Strauss had they been written for large orchestra. 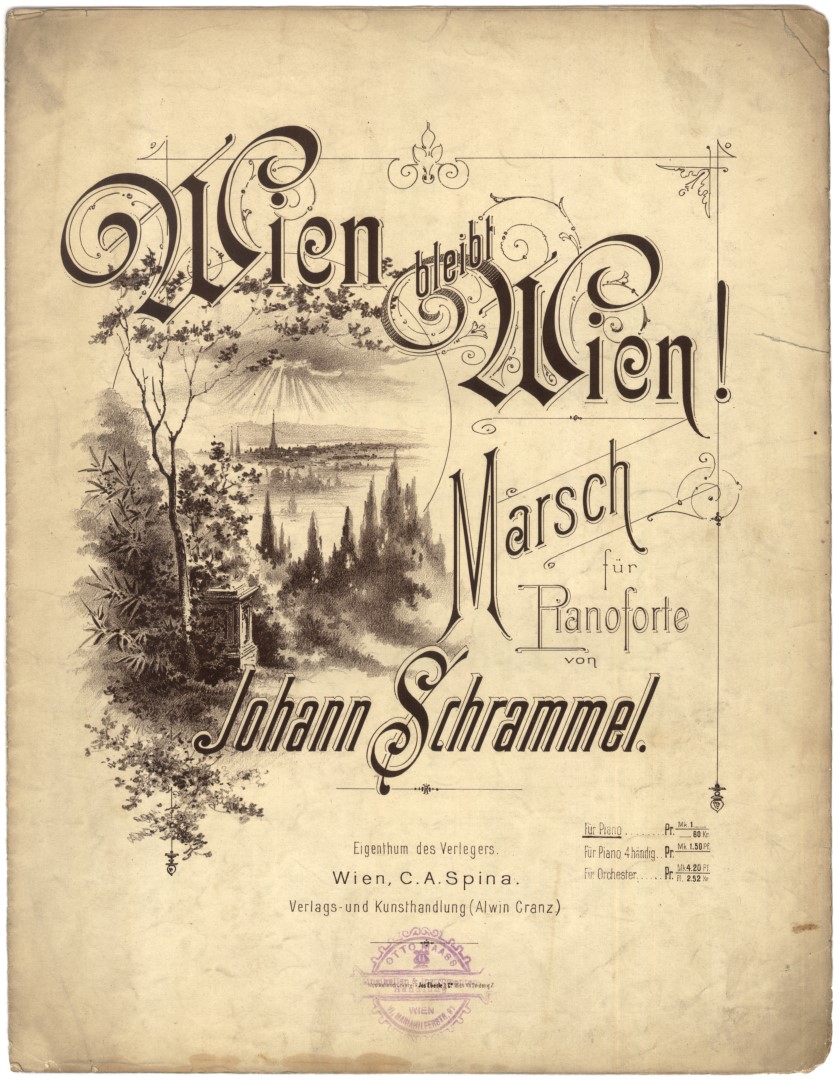