Willem Frederik Johannes Pijper was a Dutch composer, music critic and music teacher. Pijper is considered to be among the most important Dutch composers of the first half of the 20th century.

Pijper was born at Zeist, near Utrecht, on 8 September 1894 of strict Calvinist working-class parents. His father, who sometimes played psalm accompaniments on the harmonium, taught him the names of the notes of the treble clef when he was five. Willem subsequently discovered the use of sharps and flats and began composing simple melodies. His fascination with symmetrical musical structures was evident even at this early age. At ten he began formal piano lessons and made rapid progress.

Poor health as a child meant that he was educated at home until age 13, but in 1912, after three years study at the gymnasium (high school), Pijper entered the Utrecht Academy of Music, where he was taught composition by Johan Wagenaar, passing examinations in theoretical subjects in 1915. Apart from his brief study with Wagenaar he was entirely self-taught as a composer.

Pijper occasionally gave piano recitals, but his activity as a critic was of greater importance. At the end of the First World War, he became a critic for the Utrechtsch Dagblad, and in that capacity was at least partly responsible for the departure of Jan van Gilse, then chief conductor of the Utrechts Stedelijk Orkest. Pijpers constant vitriolic (and often ad hominem) attacks upon Van Gilse forced the latter to demand the orchestra board to refuse Pijper at concerts; after the board had stalled the issue for some time, Van Gilse resigned in 1921. Pijper has since been criticised for his role in the affair, also because his combined functions of critic and advisor for the Tivoli concert hall at least suggested a conflict of interest (Article about the Van Gilse/Pijper conflict in De Volkskrant (in Dutch)).

In 1926, with Paul F. Sanders, he established the periodical De Muziek, to which he contributed many essays. Collections of his essays were published by Querido under the title De Quintencirckel and De Stemvork. 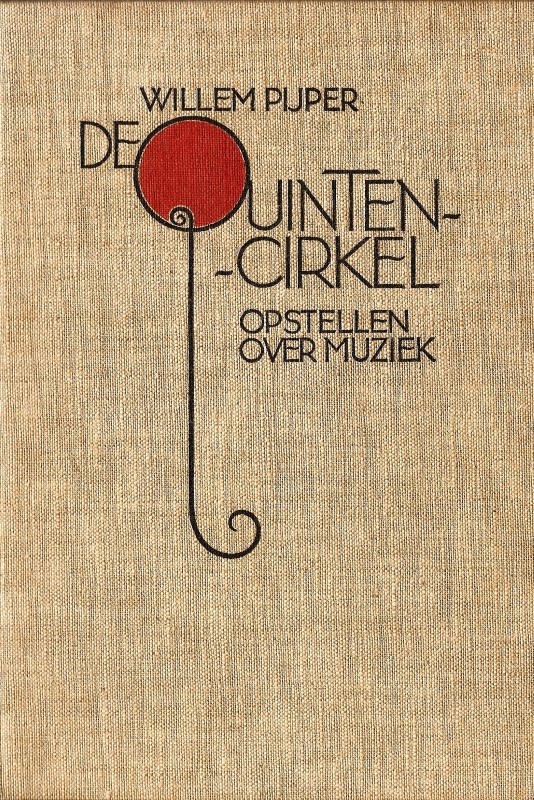 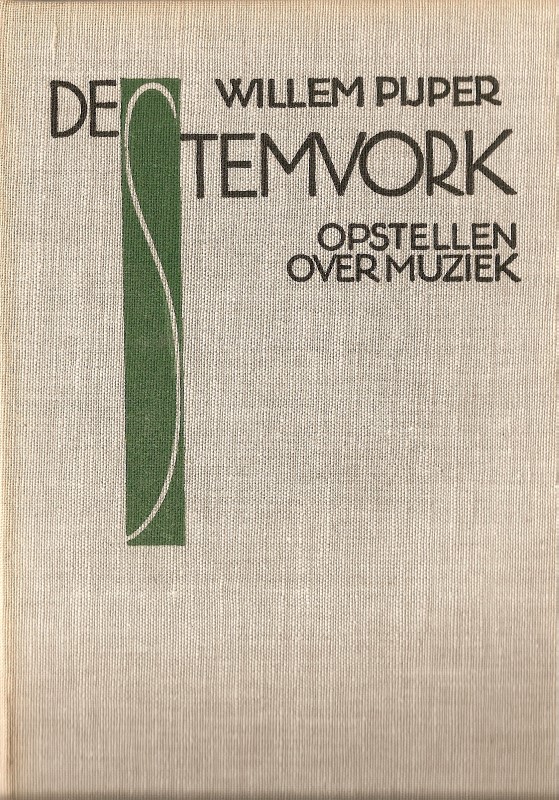 Pijper spent much of his time during the war years working on a new opera, Merlijn, based on the Arthurian legend. Although he worked on the project for over six years, the work was never completed. In late 1946, he was diagnosed with cancer. During the closing weeks of his life he rewrote the orchestration to his Concerto for Violoncello and Orchestra. Pijper died in Utrecht on 18 March 1947.

Pijper quickly chose his own path as a composer. The difference in style between his First Symphony (Pan; 1917) (in which Mahler’s influence is evident) and the Second (1921) is significant, and between 1918 and 1922 he grew into one of the more advanced composers in Europe. In each successive work he went a step further, starting from his conception that every work of art arises out of a number of “germ cells” (somewhat akin to Igor Stravinsky’s early “cell technique”).

From 1919, Pijper’s music can be described as polytonal. Yet there is no question of Pijper’s consciously abandoning tonality; rather his polyphonic way of thinking and his sense of counterpoint made his harmonic style evolve in that direction. In that sense, he stands quite close to the music of his contemporary Matthijs Vermeulen, but his music does not quite reach the ecstatic level of Vermeulen’s. Nonetheless, Pijper remained a composer of strong emotional character, to which his Third Symphony (1926) bears witness. In Pijper’s later works the harmonic expression seems at times to approach monotonality. 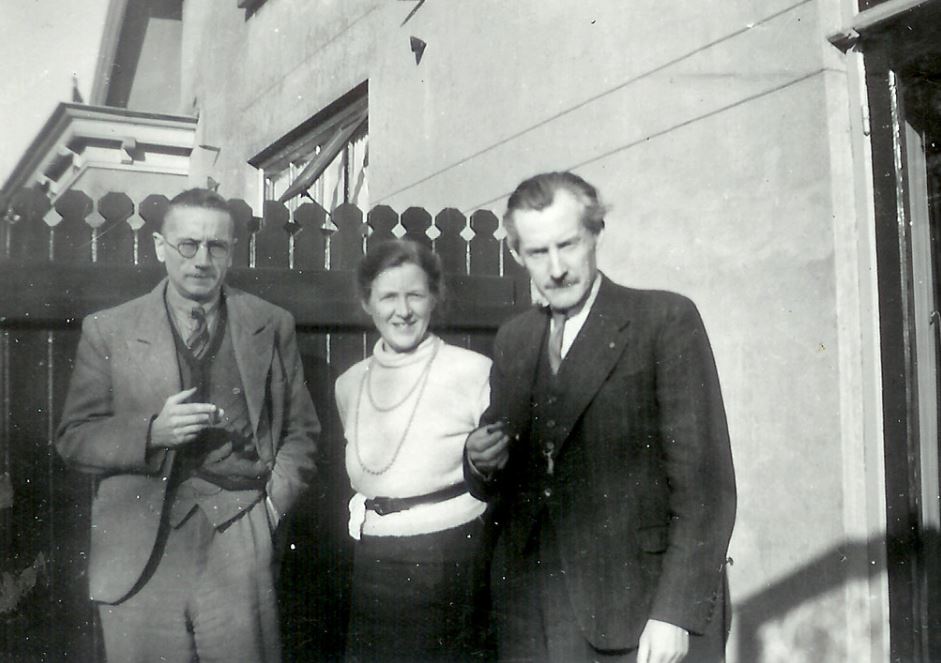 The octatonic scale has been called the “Pijper scale” in Dutch. As a teacher, Pijper had a great influence on modern Dutch music, teaching many prominent Dutch composers of the 1950s, 1960s, and 1970s. He was senior teacher of instrumentation at the Amsterdam Conservatoire, and from 1930 until his death in 1947 he acted as principal of the Rotterdam Conservatoire.

It is certainly not the case that Pijper was criticized during his lifetime for his role as a critic. This has only been the case since the publication of the book ‘Pijper contra Van Gilse’ in 1963.