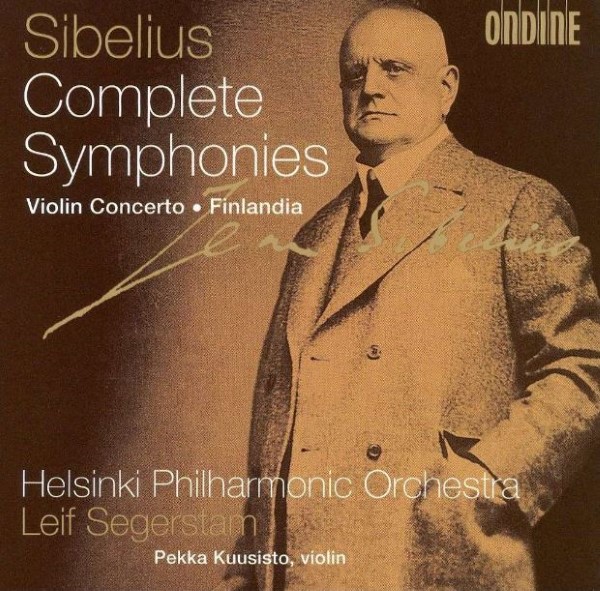 The Helsinki Philharmonic Orchestra is a Finnish orchestra based in Helsinki. Its primary concert venue is the Helsinki Music Centre.

In 1882, with the backing of two wealthy businessmen, Robert Kajanus founded the orchestra as the Helsinki Orchestral Society and served as its chief conductor for 50 years. It was the first permanent orchestra in the Nordic countries. In 1914, it merged with its rival ensemble, the Helsinki Symphony Orchestra, and acquired its present name. Until 1962, it also served as the orchestra for the Finnish National Opera.

Helsinki is home to two full-size symphony orchestras, the Helsinki Philharmonic Orchestra and the Finnish Radio Symphony Orchestra, both of which perform at the Helsinki Music Centre concert hall. Acclaimed contemporary composers Kaija Saariaho, Magnus Lindberg, Esa-Pekka Salonen, and Einojuhani Rautavaara, among others, were born and raised in Helsinki, and studied at the Sibelius Academy.

The Finnish National Opera, the only full-time, professional opera company in Finland, is located in Helsinki. The opera singer Martti Wallén, one of the company’s long-time soloists, was born and raised in Helsinki, as was mezzo-soprano Monica Groop.