The Amsterdam Royal Concertgebouw Orchestra (RCO) came to a top three: Andris Nelsons, Ivan Fischer (1951) and, surprisingly, Valery Gergiev. Now it has to come to an agreement with one of them.

Jaap van Zweden (1960) is missing in the top three of the most wanted candidates for the vacant position of chief conductor with the Royal Concertgebouw Orchestra. The Amsterdammer, who started his career as a violinist with the Concertgebouw Orchestra and has been the chief of the New York Philharmonic Orchestra (NYPO/NPO) since 2018, was seen by a large part of the public and the press as a dream candidate. However, he appears to have never been seriously considered by the orchestra itself, reports members who want to remain anonymous.

The three conductors who are on the shortlist are Andris Nelsons (41), Iván Fischer (69) and, the biggest surprise, Valery Gergiev (66). Sources from and around the Concertgebouw Orchestra report this. Last Saturday (25-01-2020) the members of the orchestra were able to vote for these three. The results have not yet been communicated to the musicians.

The management will approach the person with the most votes and try to reach an agreement. A press officer said that no statements were made about the process.

Remarkably, Daniele Gatti (1961), the chief conductor who had to leave in 2018 after accusations of inappropriate sexual behavior, was on the long list that the orchestra members themselves had put together. Gatti ended with the eight most mentioned maestro’s. There is still a considerable group of musicians who find his resignation unfair and are happy to see him return.

The Concertgebouw Orchestra is traditionally counted among the best symphony orchestras in the world, but must be creative to maintain that status: many orchestras have more money. That is one of the reasons – the other most important is time – that it is not yet a foregone conclusion that one of the remaining candidates says yes to the RCO. 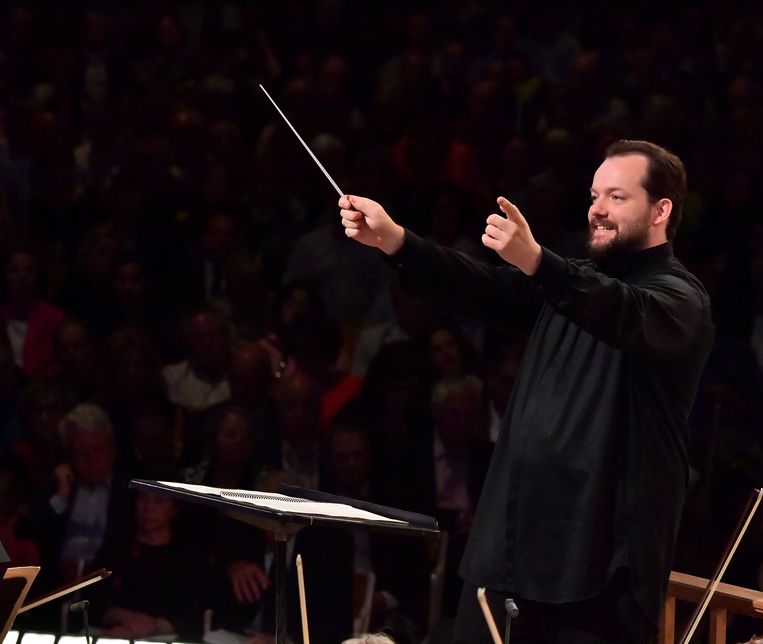 Fischer and Andris Nelsons were also high on the wish list last time. Fischer, a Hungarian, is one of the rare conductors who can lead both a convincing St Matthew Passion and a Wagner opera. He is known among musicians for his experimental drive, but also for his stubbornness. He puts his energy mainly in the Budapest Festival Orchestra, which he founded, but also wants to make time to compose more.

Nelsons seems the least controversial candidate, but already has two top orchestras. The Latvian, who excels in the symphonies of Bruckner and Shostakovich, is very successful with his Gewandhausorchester from Leipzig and the Boston Symphony Orchestra. His contract in the US expires in 2023. 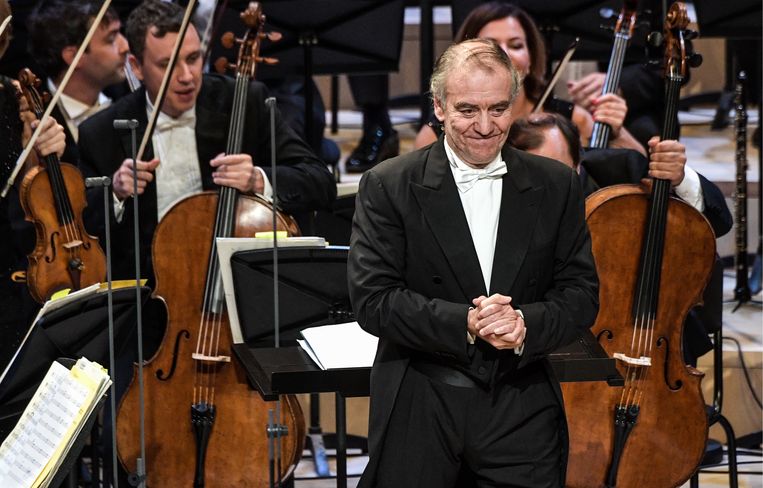 The fact that the RCO attracts Gergiev will not be appreciated in Rotterdam: from 1995 to 2008 he was head of the Rotterdam Philharmonic and has his own festival there. Gergiev knows how to apply tension like no other, but that tension is partly caused by his habit of showing up late and hardly rehearsing. No conductor performs as much as he does.

Moreover, there are political sensitivities. Gergiev expressed his support for the Russian annexation of South Ossetia and Crimea. In 2013, an international riot arose after the conductor, friend of President Vladimir Putin, in a Volkskrant interview did not respond negatively to Russian law against “gay propaganda”. He then said that he was not anti-gay. Gergiev guarantees a fuss. And noise, they also know in Amsterdam, there has been enough around the orchestra in the last two years.