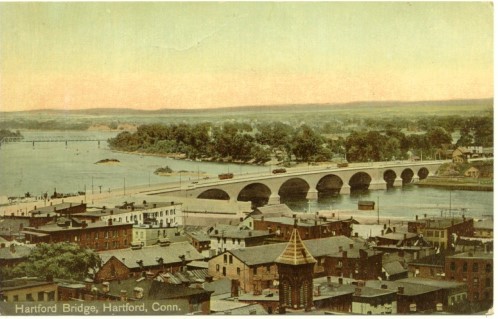 Nicknamed the “Insurance Capital of the World”, Hartford houses many insurance company headquarters, and insurance remains the region’s major industry. Founded in 1635, Hartford is among the oldest cities in the United States.

In 1868, resident Mark Twain wrote, “Of all the beautiful towns it has been my fortune to see this is the chief.” 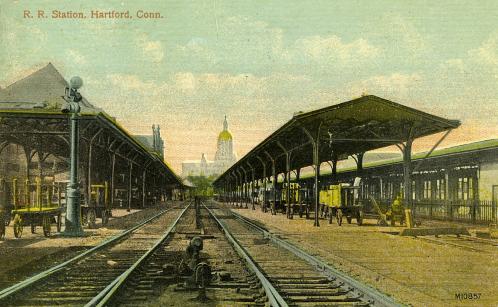 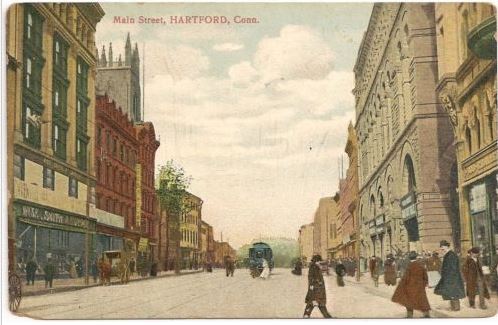