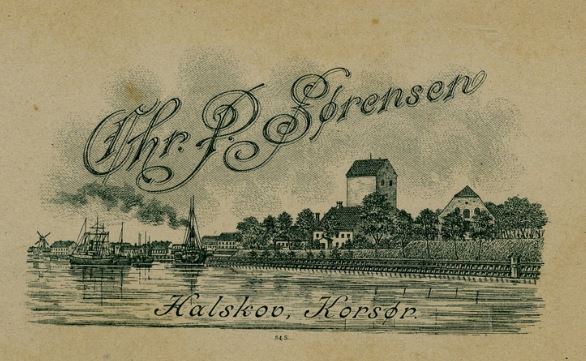 Korsør is a Danish town and port. It is out on the Great Belt, on the Zealand side, just south of where the Great Belt Bridge lands. It was the site of the municipal council of Korsør municipality – today it is part of Slagelse municipality. It has a population of 14,392 (1 January 2015).

Formerly the main ferry port from Zealand to Funen, the town of Korsør is divided into two halves by the Korsør Nor inlet, with the northern part named Halskov. Most of the historical southern part of Korsør (Korsør proper) is low-lying and prone to flooding. 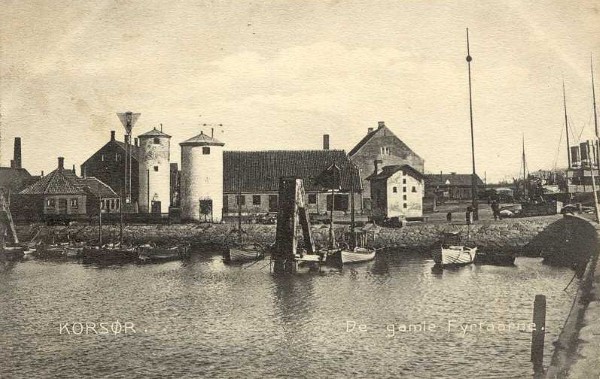 The Korsør Biograf Teater, which opened in August 1908, is the world’s oldest movie theater still operating. But L’Idéal Cinéma Jacques Tati at Aniche in France a Movie Theater was opened on 26 January 1902 and the first cinematographic performance took place on 23 November 1905. 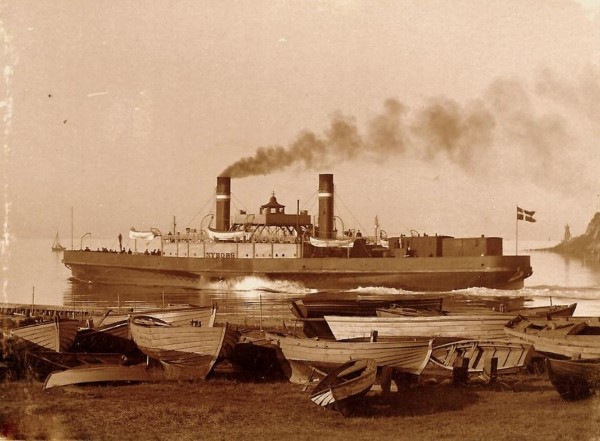