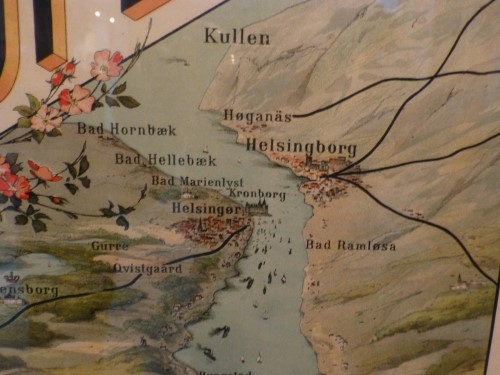 Helsingør, also known in English as Elsinore, is a city and the municipal seat of Helsingør Municipality on the northeast coast of the island of Zealand in eastern Denmark. Helsingør has a population of 46,492 (1 January 2015) including the southern suburbs of Snekkersten and Espergærde, and is the largest city and main shopping area in the North Zealand area with over a million visitors a year. It is known internationally for its castle Kronborg, where William Shakespeare’s play Hamlet is set. Helsingør is an important ferry town as the HH Ferry route connects northeast Zealand with Sweden. 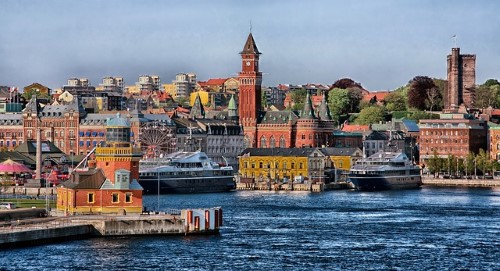 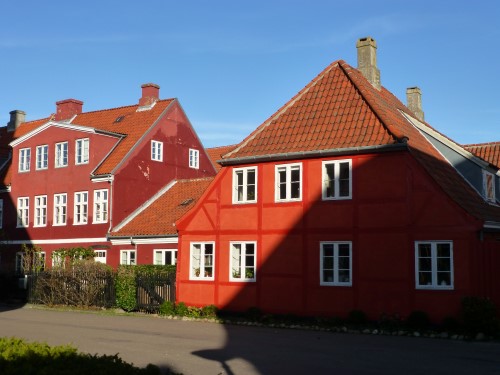 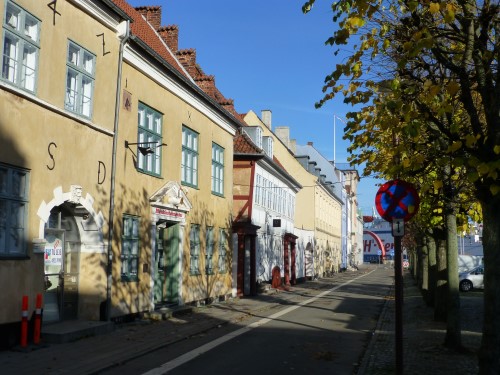 The car ferry line between Helsingør and Helsingborg, Scania, Sweden is the busiest in the world with more than 70 departures in each direction every day.The route is known as the HH Ferry route and has been sailed by several shipping lines through history. The car ferry terminal is connected to the town’s main railway station. From the station, train depart to Copenhagen every 20 minutes. Trains also depart to Hillerød and Gilleleje. There are another 6 stations or train stops within the city and connected suburbs. Apart from Helsingør Station and Ferry Terminal also Snekkersten station, Espergærde station, Mordrup station and the train stops at the line to Gilleleje, Grønnehave, Marienlyst and Højstrup. 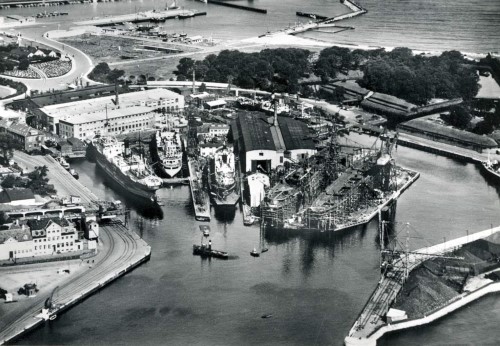 For a century, a notable site was the Helsingør Værft or Elsinore shipyard, which covered the whole area between the town and Kronborg Castle. It was founded in 1882. At its height in 1957, it had 3,600 employees. The last ship left the shipyard in 1983 and it closed the same year following heavy losses.

The Wiibroe brewery, founded in 1840, was the second brewery in Denmark to ship bottled beer, just three years after Carlsberg. The last beer was brewed at Wiibroe in Helsingør in 1998. Carlsberg continues to brew beer under the Wiibroe Årgangsøl label.