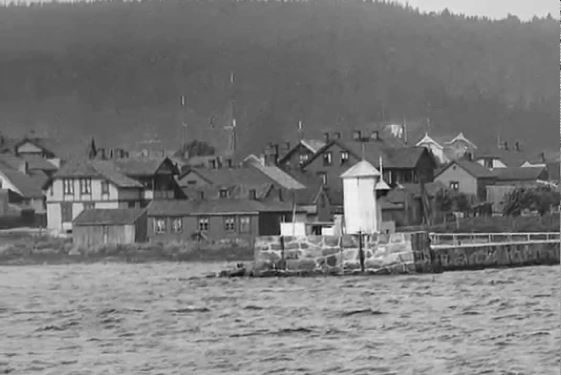 Its administrative district covers areas east of the town, such as the island of Dillingøy in the lake Vansjø. Parts of the town are located on the peninsula of Jeløy.

In 1814, Moss became the site for the signing of the Convention of Moss, which effectively put an end to the Dano-Norwegian kingdom. This set the stage for economic development that has persisted to this day. The Old Norse form of the name was Mors. It may be derived from an old root mer- which means to “divide” or “split”.

The town is known for paper mills, as well as metalworks and other factories. Dillingøy is known as a place for alternative non-military civil service. Moss is mentioned since the Renaissance and was the site of the signing of the Convention of Moss in 1814, which solidified the union with Sweden.