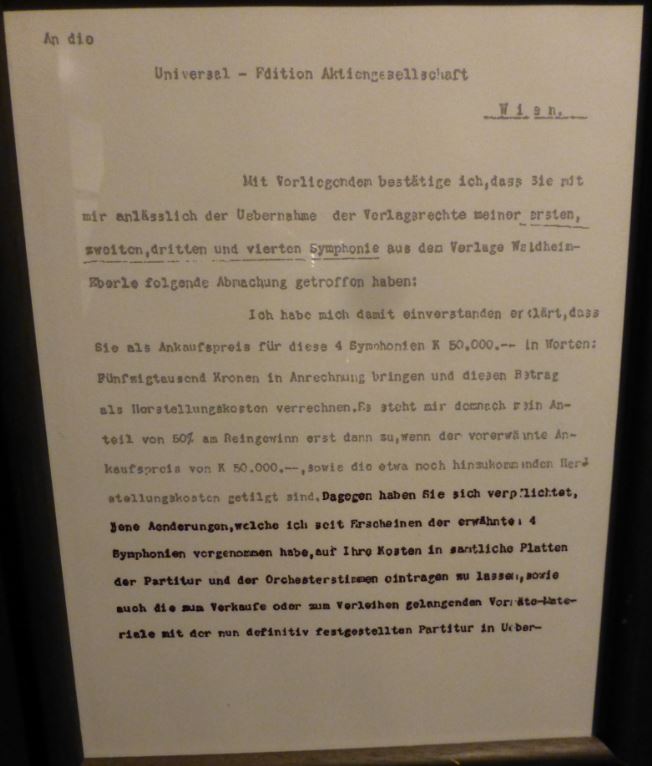 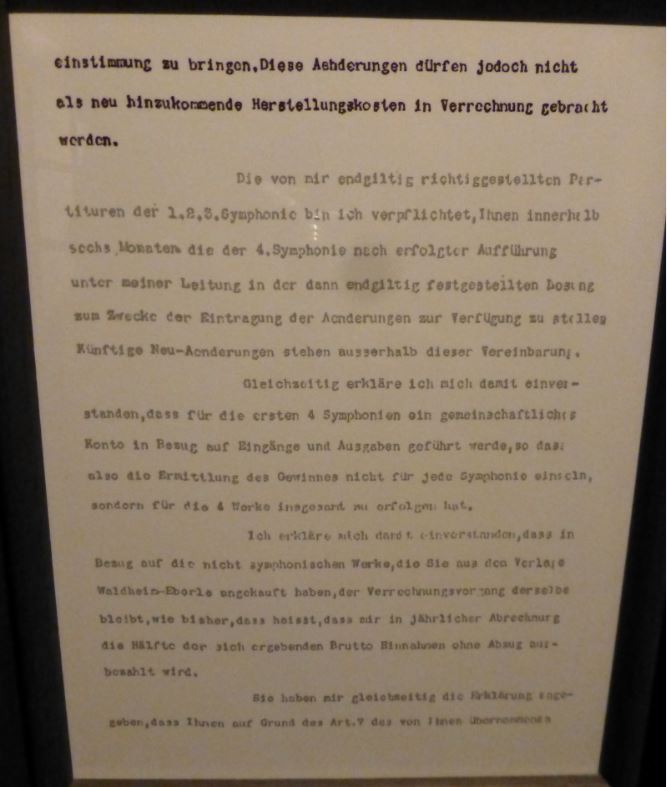 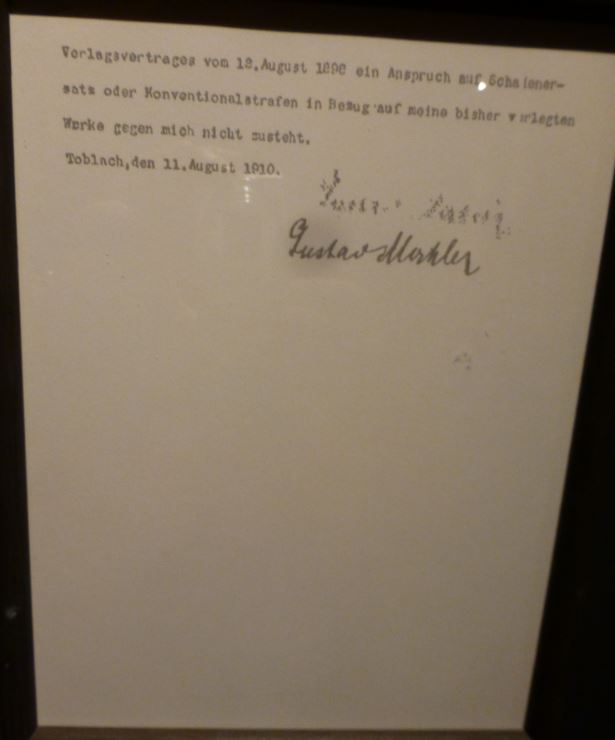 In his letter of 12-08-1910 to Universal Edition, Vienna, Mahler included a special clause covering the publication and printing of his works:

“However, you have undertaken to implement any changes which I have made since the publication of the four symphonies mentioned, at your expense, on all the plates of the score and the orchestra parts …. ”

Thus Mahler retained the ability to amend his works after they were printed. This is clearly shown by the page from Symphony No. 4.

Mahler took the score with him to America, where he made amendments in 1910 and then sent the score back to Universal Edition in Vienna. 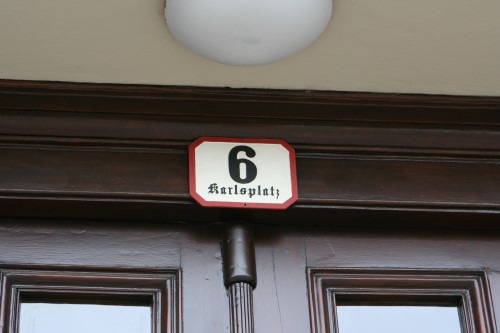 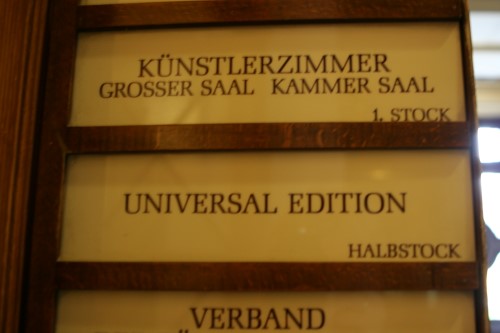 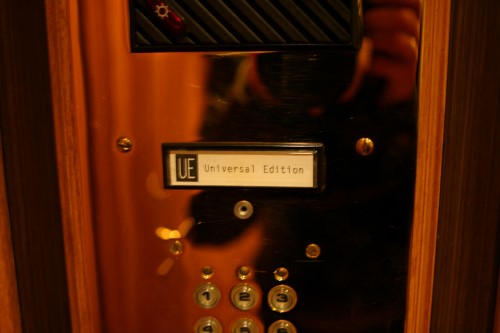 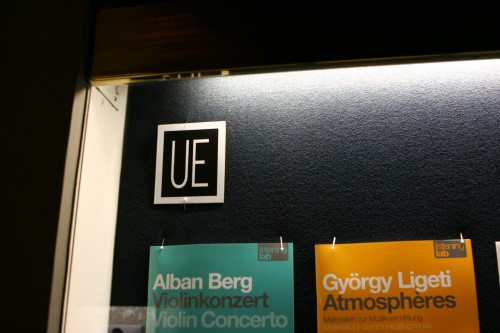