Emil Hertzka was an influential and pioneering music publisher who was responsible for printing and promoting some of the most important European musical works of the 20th century. Hertzka was born in Budapest. He studied chemistry and music at the University of Vienna.

In 1901 he joined the Vienna-based music publishing house Universal Edition (UE) music publishers, which had only just been founded. In 1907 he became its Director and remained in that position until his death. It was due to Hertzka’s efforts that UE came increasingly to concentrate upon the publication of new music, and his voluminous correspondence with many of Europe’s leading composers is a valuable resource for modern scholars. 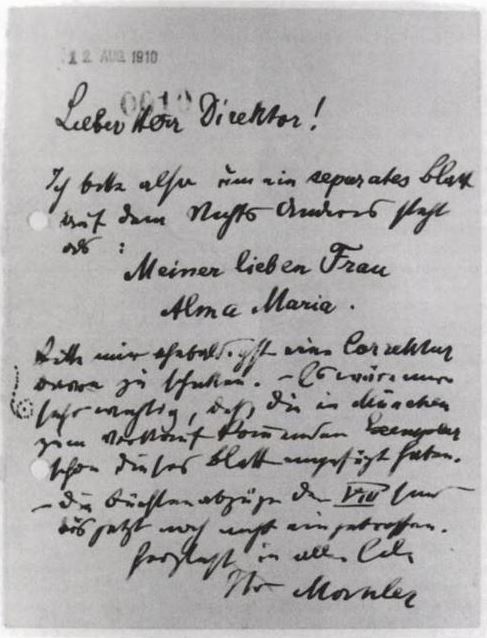 Between 1932 and 1938, the Emil Hertzka Foundation offered an annual Composition Prize. This was first awarded in 1933, when it was shared between five composers, namely Roberto Gerhard, Norbert von Hannenheim, Julius Schloss, Ludwing Zenk and Leopold Spinner. The prize went to Joseph Matthias Hauer in 1934; to Viktor Ullmann in 1936, to Hans Erich Apostel in 1937 and to Karl Amadeus Hartmann in 1938. In 1934 Luigi Dallapiccola and Paul Dessau each received a ‘Special Acknowledgement’. 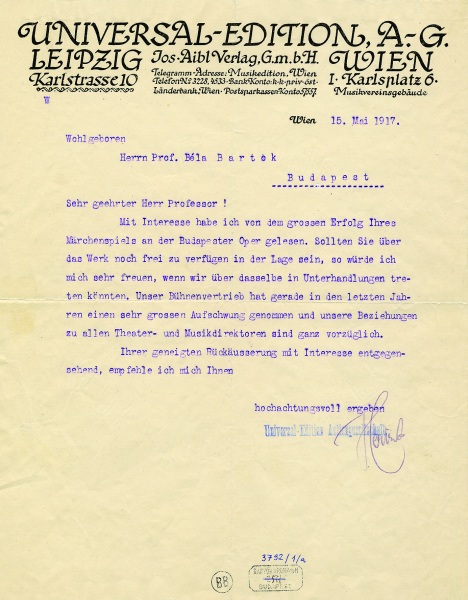