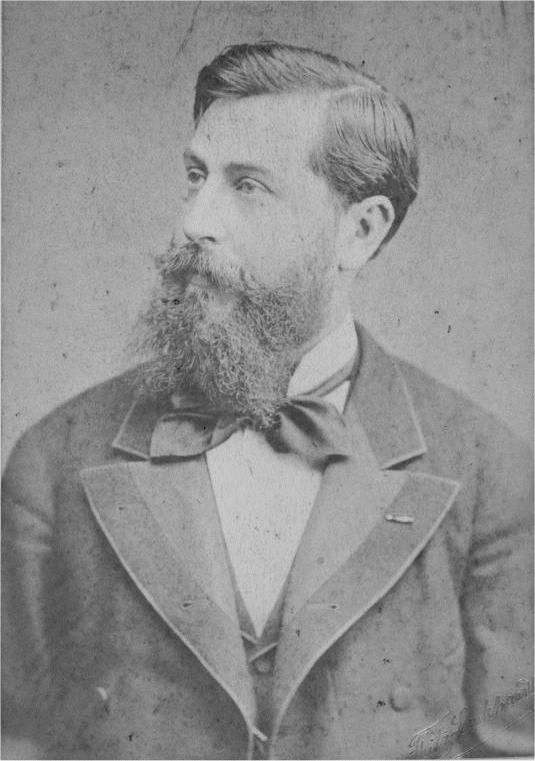 Delibes was born in Saint-Germain-du-Val, now part of La Flèche (Sarthe), France, in 1836; his father was a mailman, and his mother a talented amateur musician. His grandfather had been an opera singer. He was raised mainly by his mother and uncle following his father’s early death. In 1871, at the age of 35, the composer married Léontine Estelle Denain. His brother Michel Delibes migrated to Spain; he was the grandfather of Spanish writer Miguel Delibes.

Starting in 1847, Delibes studied composition at the Paris Conservatoire as a student of Adolphe Adam. A year later he began taking voice lessons, though he would end up a much better organ player than singer. He held positions as a rehearsal accompanist and chorus master at the Théâtre Lyrique, as second chorus master at the Paris Opéra (in 1864), and as organist at Saint-Pierre-de-Chaillot (1865-1871). The first of his many operettas was Deux sous de charbon, ou Le suicide de Bigorneau (“Two sous-worth of coal”), written in 1856 for the Folies-Nouvelles.

A ceremonial cantata, Algers, for Napoleon III on the theme of Algiers, brought him to official attention; a collaboration with Ludwig Minkus resulted, in which Delibes composed music jointly for the ballet La source (1866), which brought him into the milieu of ballet. In 1867 Delibes composed the divertissement Le jardin animé for a revival of the Joseph Mazilier/Adolphe Adam ballet Le corsaire. He wrote a mass, his Messe brève, and composed operettas almost yearly and occasional music for the theater, such as dances and antique airs for the 1882 revival of Victor Hugo’s Le roi s’amuse, the play that Verdi had turned into Rigoletto.

In 1870 Delibes gained notoriety with the success of his ballet Coppélia; its title referred to a mechanical dancing doll that distracts a village swain from his beloved and appears to come to life. His other ballet is Sylvia (1876).

Never in robust health, Delibes died little more than a month before his 55th birthday. He was buried in the Cimetière de Montmartre in Paris.

Delibes was made a Chevalier de la Legion d’honneur in 1877.

It has been suggested that Delibes also wrote the ballet music for Gounod’s Faust, which had been inserted ten years after the original performance of the opera.

Of Delibes’s various operas, the last and most important completed work was the lush orientalizing Lakmé (1883), which contains the famous coloratura showpiece known as the Légende du Paria or Bell Song (“Où va la jeune Indoue?”) and The Flower Duet (“Sous le dôme épais”), a barcarolle that was later used in British Airways commercials. At the time, his operas impressed Tchaikovsky enough for the composer to rate Delibes more highly than Brahms—although this may seem faint praise when one considers that the Russian composer considered Brahms “a giftless bastard.”

His work is known to have been a great influence on composers such as Saint-Saëns, Debussy, Drigo and Tchaikovsky. His ballet Sylvia was of special interest to Tchaikovsky, who wrote of Delibes’ score: “… what charm, what wealth of melody! It brought me to shame, for had I known of this music, I would have never written Swan Lake.”