Oskar Nedbal was a Czech violist, composer, and conductor of classical music.

Nedbal was born in Tábor, in southern Bohemia. He studied the violin at the Prague Conservatory under Antonín Bennewitz. He was principal conductor with the Czech Philharmonic Orchestra from 1896 to 1906 and was a founder member of the Bohemian String Quartet.

Although a great admirer of his teacher Antonín Dvo?ák, Nedbal paid homage to other composers. For example, in his 1910 composition, Romantic Piece, Op. 18 for cello and piano, Nedbal cleverly inserts a theme usually associated with Mozart, Ah, vous dirai-je, Maman.

Because of mounting personal debts, Nedbal committed suicide by jumping out of a window of the Zagreb Opera House on 24 December 1930.

The waltz from his ballet The Tale of Simple Johnny (Der Faule Hans) is played on the piano at a key moment by one of the characters in Heimito von Doderer’s great novel of the inter-war years in Vienna, The Demons (Die Dämonen) (1956).

In recent years, Nedbal’s haunting Valse Triste (featured in his ballet The Tale of Simple Johnny) has been a favorite stand-alone encore piece of the Czech Philharmonic Orchestra. 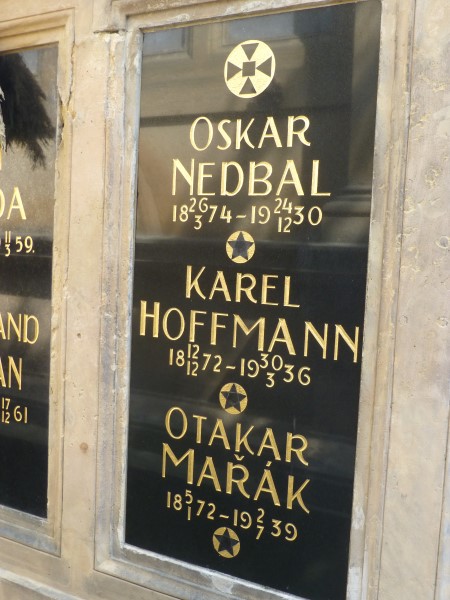