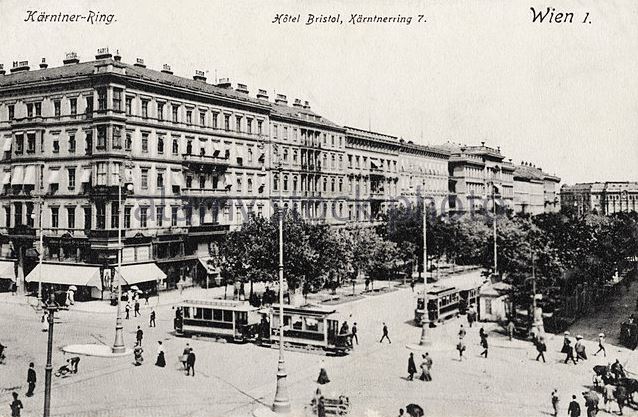 Hotel Bristol has been built in an epoch of economic recovery and an ever-increasing travel and business travel. It was built between 1890 and 1891 according to plans by Gustav Georg Carl Gause for Conrad Uhl, fifteen years after the then leading Luxushotel Kaiserhof (built 1873-1875) and the competing Central Hotel (built 1880-1881).

For the new building of the Hotel Bristol two houses had to be demolished, which had been owned by the secret Commerzienrath Liebermann. It had the address Unter den Linden 5-6; After 1936/37 the numbering of the buildings in this street had been changed, the number 65. The Hotelareal backed up to the Behrenstraße 67.

The Hotel Bristol was one of the most prestigious luxury hotels in the imperial capital of Berlin. It had in 1904 over 350 rooms and a garden. A Hotelexperte described it as “the most international” of the Berlin hotels in 1905, as the “strongest social finish” and attested to the high-priced hotel “American-English supremacy”. Later, the hotel had 515 lounges, living rooms, bedrooms and bathrooms. 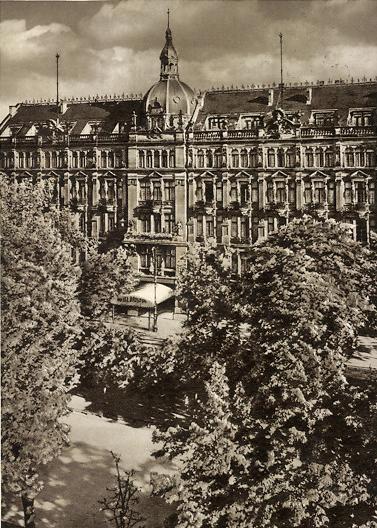