The Amsterdam Royal Concertgebouw Orchestra (RCO) will get its own property: RCO House (working title). The municipal monument on Gabriel Metsustraat 16 in Amsterdam becomes an attractive working and meeting place that offers space for necessary rehearsal studios for orchestra members and an ensemble hall where small concerts can take place and where the orchestra can achieve its ambitions in the field of education and talent development. The orchestral also gets his work space here. 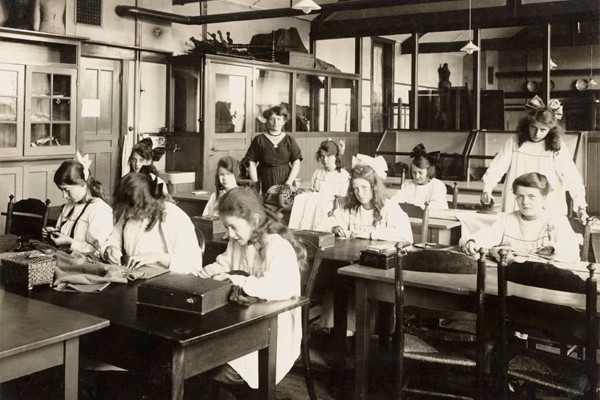 Gabriël Metsustraat 16 was made in 1908 by the famous architect H.P. Berlage designed as a ‘Day Sign and Art School School for Girls’. The old school building is a municipal monument, and until 2008 it was the location of the laboratory for research of artifacts from the Institute Collection Netherlands. See als the Berlage Building “Beurs van Berlage“, visited by Gustav Mahler in 1903.

A renovation, restoration and partial new construction, including the necessary acoustic and soundproofing measures, are necessary to make the property suitable for its new function. 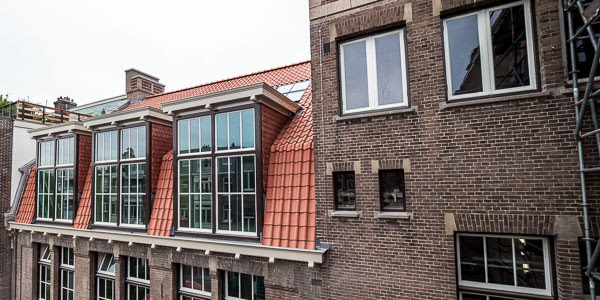 August 2018: Behind the main building, a new construction has risen with ten rehearsal studios. The roof of the original Berlage building has also been restored to its original state with three large dormer windows.