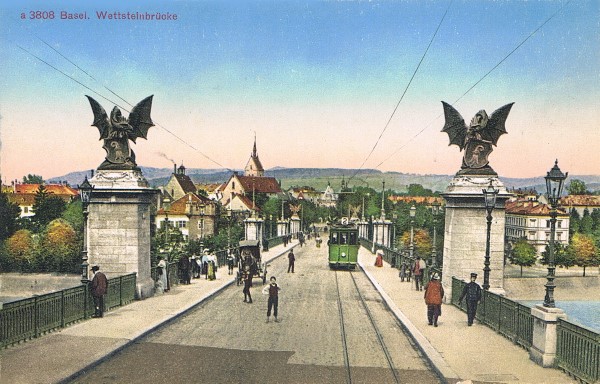 Basel is a city in northwestern Switzerland on the river Rhine. Located where the Swiss, French and German borders meet, Basel also has suburbs in France and Germany. The city of Basel is a traditional Swiss bridgehead on River Rhine. A couple of bridges connects Grossbasel (south) and Kleinbasel (north). 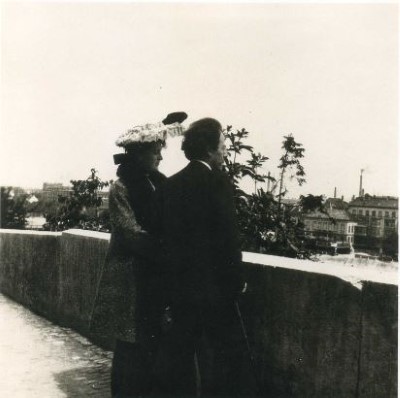 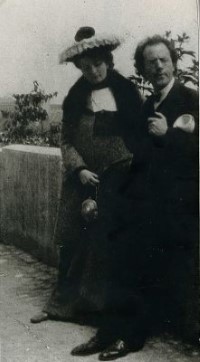 The city is known for its many internationally renowned museums, ranging from the Kunstmuseum, the first collection of art accessible to the public in Europe (1661) and the largest museum of art in the whole of Switzerland, to the Fondation Beyeler (located in Riehen).

The University of Basel, founded in 1460, Switzerland’s oldest university and the city’s centuries long commitment to humanism, have made Basel a safe haven during times of political unrest in other parts of Europe to the likes of Erasmus of Rotterdam, the Holbein family, and more recently also to Hermann Hesse and Karl Jaspers. 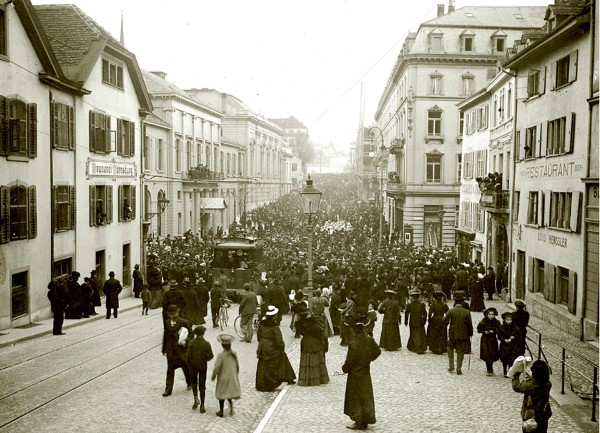 Basel has been the seat of a Prince-Bishopric since the 11th century, and joined the Swiss Confederacy in 1501. The city has been a commercial hub and important cultural centre since the Renaissance, and has emerged as a centre for the chemical and pharmaceutical industry in the 20th century.

In 1897 the city was chosen as the location for the first World Zionist Congress by Theodor Herzl, and all together the congress has taken place in Basel for ten times over a time span of fifty years, more than in any other city in the world. The city is also home to the worldwide seat of the Bank for International Settlements.

Basel has often been the site of peace negotiations and other international meetings. The Treaty of Basel (1499) ended the Swabian War. Two years later Basel joined the Swiss Confederation. The Peace of Basel in 1795 between the French Republic and Prussia and Spain ended the First Coalition against France during the French Revolutionary Wars.

In more recent times, the World Zionist Organization held its first congress in Basel from August 29 through August 31, 1897. Because of the Balkan Wars, the Second International held an extraordinary congress at Basel in 1912.