Mahler’s First Symphony was inspired by the wife of a Saxon army captain. She was born in Manchester.

In his early twenties, Mahler worked as junior conductor at the Leipzig Opera, a dogsbody job of long hours and little glory. Meeting a captain in the Saxon army who was grandson of the great composer Carl Maria von Weber, he set to work completing Weber’s unfinished opera, Die Drei Pintos. While visiting the Webers, he fell in love with the captain’s wife, Marion, thirty-ish and a house-proud mother of three.

Never one to do things by halves, Mahler asked Marion to elope with him and, while waiting for an answer, wrote his first symphony, dashing round to her at midnight to pound out wet notes on the family piano. According to one version, he bought a pair of train tickets and was waiting for Marion on the platform when word reached him that she was staying put. Another, more lurid account has the captain prowling through the departing train with a pistol, shooting out the headrests. 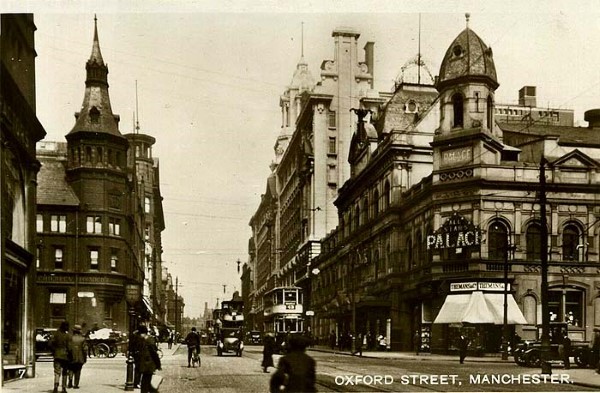 Marion was born into a German-Jewish family called Schwabe, living at 313 Oxford Road in the 1861 census. Her father Adolphe was a calico printer, employing 650 men. The family were cultural omnivores. One of her uncles organised Chopin’s recitals in Manchester; an aunt lent money to the ever-needy Wagner; and, in her teens, Marion made music with the great violinist Joseph Joachim (1831-1907). The Schwabes were also involved with Mrs Gaskell, Thomas Carlyle, Richard Cobden, Friedrich Engels and, somehow, Florence Nightingale. 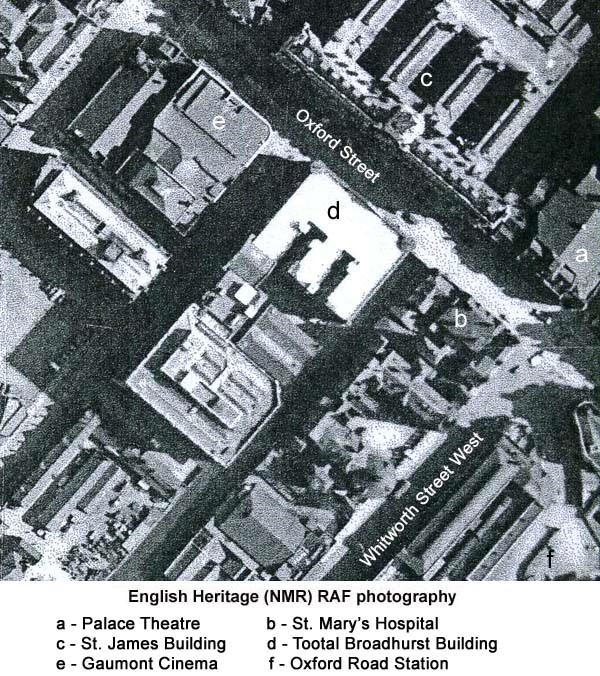 Leipzig and Manchester offered an alternative model of what a great city might be at the height of empire. Neither a centre of government, nor a leafy refuge from dark satanic mills, they cultivated a life of the mind. Nowhere but Manchester could a bright girl like Marion Schwabe argue the odds with Friedrich Engels. Nowhere but Leipzig would a budding genius like Gustav Mahler invade the symphony with ironic contradictions and withhold a hummable tune until the audience had shifted in its seats for almost five minutes.