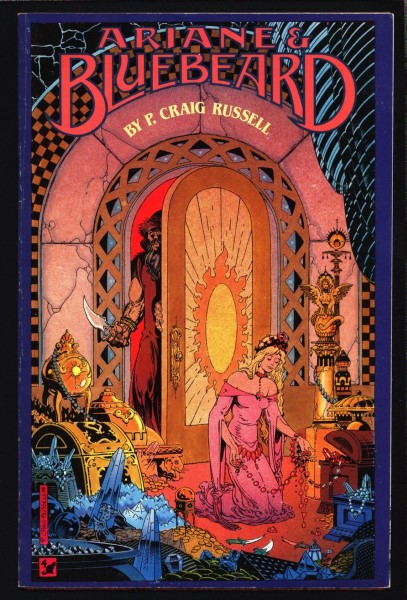 The Opéra-Comique is a Parisian opera company, which was founded around 1714 by some of the popular theatres of the Parisian fairs. In 1762 the company was merged with, and for a time took the name of its chief rival the Comédie-Italienne at the Hôtel de Bourgogne, and was also called the Théâtre-Italien up to about 1793, when it again became most commonly known as the Opéra-Comique. 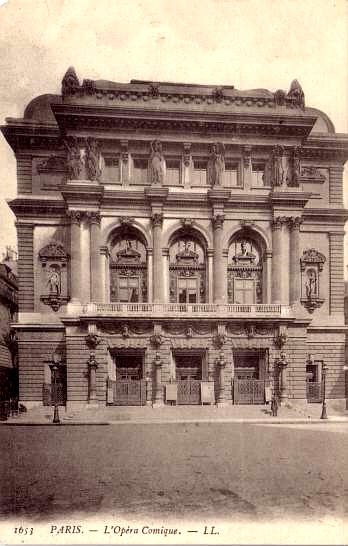 Today the company’s official name is Théâtre national de l’Opéra-Comique, and its theatre, with a capacity of around 1,248 seats, sometimes referred to as the Salle Favart (the third on this site), is located in Place Boïeldieu, in the 2nd arrondissement of Paris, not far from the Palais Garnier. The musicians and others associated with the Opéra-Comique have made important contributions to operatic history and tradition in France, and to French opera. 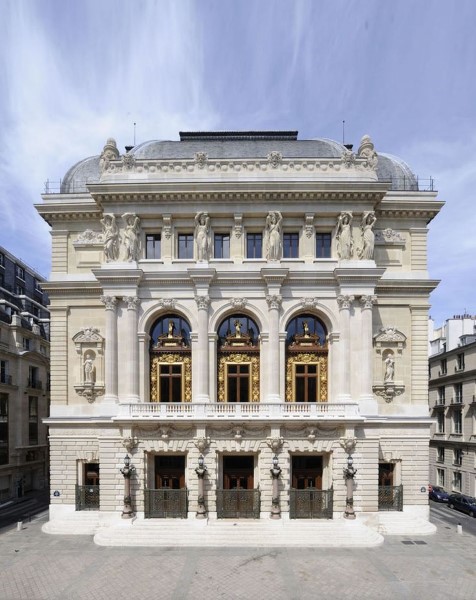 Its current mission is to reconnect with its history, and discover its unique repertoire, to ensure production and dissemination of operas for the wider public.

Mainstays of the repertory at the Opéra-Comique during its history have included the following works which have each been performed more than 1,000 times by the company: Cavalleria Rusticana, Le chalet, La dame blanche, Le domino noir, La fille du régiment, Lakmé, Manon, Mignon, Les noces de Jeannette, Le pré aux clercs, Tosca, La Bohème, Werther and Carmen, the last having been performed more than 2,500 times. 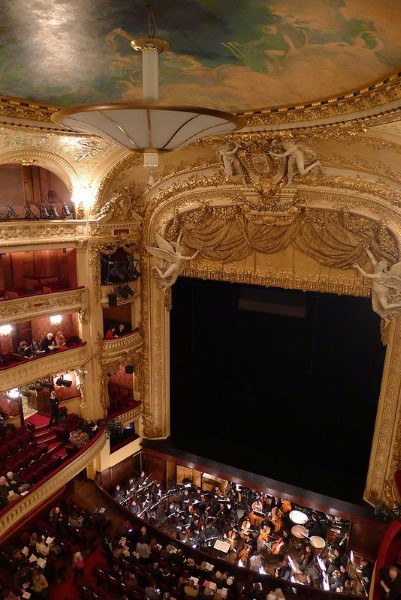 A fire at the second Salle Favart on 25 May 1887 resulted in the death of 84 people by asphyxiation. The building was destroyed and the director Léon Carvalho was forced to resign, although later he was acquitted of blame and resumed the helm at the company from 1891 to 1897. 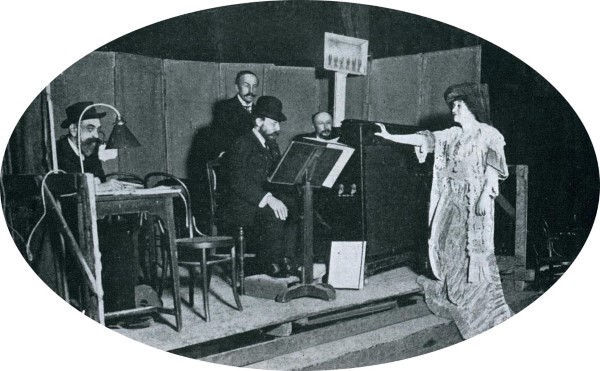 The third Salle Favart (architect Louis Bernier) was officially opened in the presence of President Félix Faure on 07-12-1898.