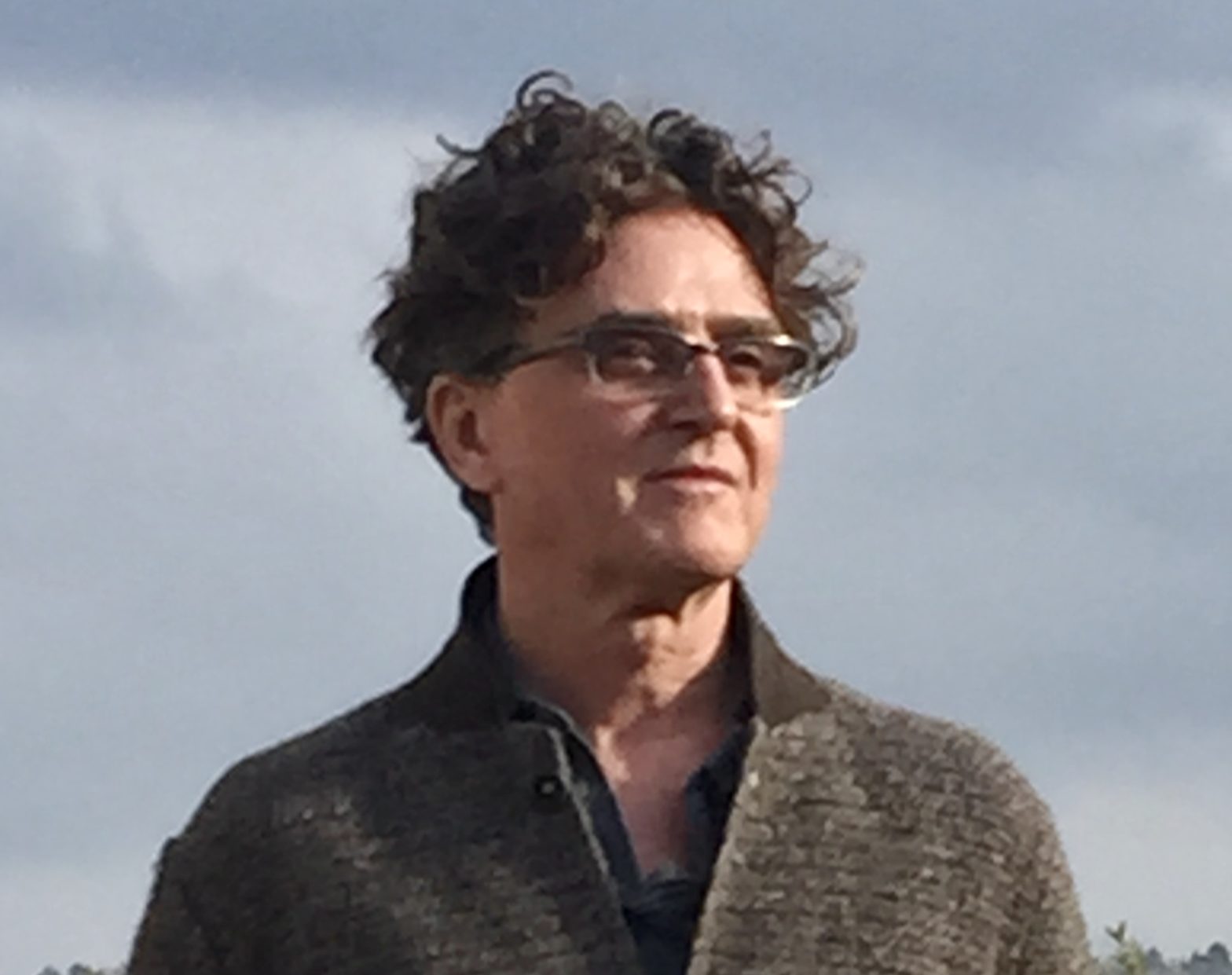 In October 2019, essayist, poet and composer, Bréon Rydell was invited to The Heidelberg Center for American Studies (“HCA”), Germany, where, as the HCA’s first Expert in Residence, he helped to develop with the Head of American Literature, a new, interdisciplinary course entitled The American Dream in the 21stCentury – Where Are We Now?

Also in that year, he was invited to join the Advisory Board of the Mahler Foundation, having been a lifelong admirer of Gustav Mahler [1860-1911] as a world-famous conductor and as a visionary composer, whose inspired symphonies and song cycles feature so prominently in present-day orchestral programs worldwide.

The Sentinels, a poem published in 2018 as the Epilogue to the book by photographer, Jimmy Nelson, entitled ‘Homage to Humanity’, Rizzoli, NYC.

A London West End production in 2016, of the play It Is Easy To Be Dead, by Neil McPherson, which was nominated for an Olivier Award.

‘Free to Cry,’ a short film based on his poem of the same name, was selected to close the official ceremony of World Holocaust Day in January 2015, at the Museum of Tolerance in Moscow, commemorating the 70th anniversary of the liberation of Auschwitz by the Soviet Army.

I Gave You Everything, a song written by Bréon, was performed, and recorded in 2014 by Tamsin Carroll with Alex Baranowski conducting The London Metropolitan Orchestra and Magnus Gilljam, pianist. The recording was released in November that year to coincide with the International Day for the Elimination of Violence against Women.

Spoken Words/Broken Swords, a musical composition for voice and orchestra, based on the life and work of the English poet and artist William Blake, received its first performance in 2012 at the Playhouse Theatre in Brisbane, Australia. The style of expression in this work represents an early example of ‘metamodernity,’  – the evolving cultural philosophy of the digital age.

Collaboration with the Estates of George Hoyningen-Huene and Horst P. Horst, aimed at highlighting the lives and achievements of these two internationally renowned 20th Century photographers. This involves writing, developing and co-producing a film based on these artists’ lives.

A nonfiction book based on Bréon’s early years, growing up in the Scottish Borders, an excerpt of which, entitled ‘Snow Boys,’ has been released in Autumn 2020, as part of Neu! Reekie!’s  ‘Untitled #3’ Poetry Anthology, published by Polygon.