In 1898 Concert Vienna 04-12-1898 Gustav Mahler conducted the world premiere of Dvorak’s A Hero’s Song with the Vienna Philharmonic.

In Year 1901 Mahler sought to stage Rusalka at Vienna’s Hofoper, where he was artistic director in the years 1897-1907. Dvorak, who had his whole life tried without success to establish his stage works abroad, welcomed this initiative and, in September 1901, travelled to Vienna to present Mahler with his own score of the opera. Mahler and Dvorak subsequently entered into correspondence concerning conditions for staging the opera.

For a long time the Hofoper’s management rejected Dvorak’s somewhat excessive financial demands, nevertheless, after Mahler’s intervention, they were accepted after several months of negotiations. For a number of reasons, however, the Hofoper repeatedly postponed the premiere of Rusalka.

Gustav Mahler’s sentiments must have played a role here: after a thorough scrutiny of the score, he was now inclined to believe that the opera would not be a success. Dvorak would not live to see a performance of Rusalka at Vienna’s Hofoper; it was finally staged there many years later, in 1987.

Antonín Leopold Dvo?ák (Dvorak) was a Czech composer. Following the nationalist example of Bed?ich Smetana, Dvo?ák frequently employed aspects, specifically rhythms, of the folk music of Moravia and his native Bohemia (then parts of the Austrian Empire and now constituting the Czech Republic). Dvo?ák’s own style has been described as ‘the fullest recreation of a national idiom with that of the symphonic tradition, absorbing folk influences and finding effective ways of using them’. 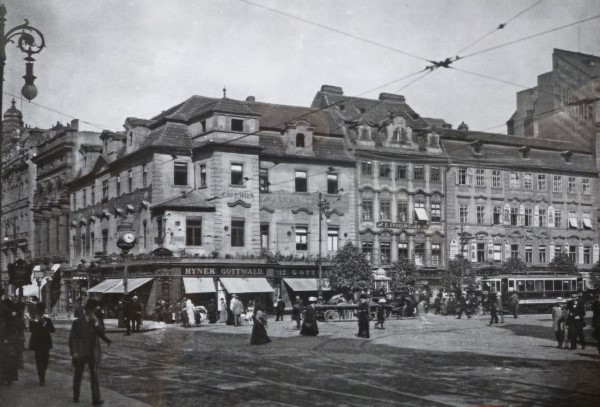 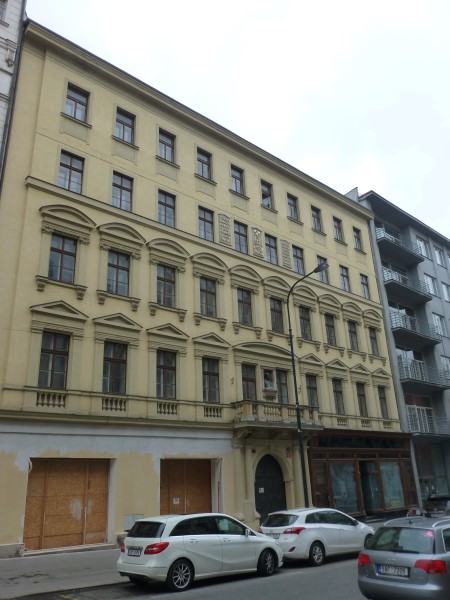 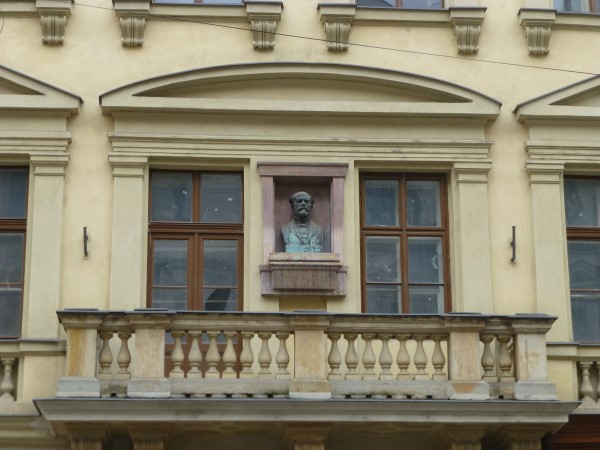 Dvo?ák displayed his musical gifts at an early age, being an apt student of violin playing from age 6. The first public performances of his works were in Prague in 1872 and, with special success, in 1873, when he was age 31. Seeking recognition beyond the Prague area, he first submitted a score of his First Symphony to a prize competition in Germany, but he did not win, and the manuscript, not returned, was lost until rediscovered many years later.

Then in 1874 he first made a submission for the Austrian State Prize for Composition, including scores of two further symphonies and other works. Brahms, unbeknownst to Dvo?ák, was the leading member of the jury and was highly impressed. The prize was awarded to Dvo?ák in that year and again in 1876 and in 1877, when Brahms and the prominent critic Eduard Hanslick, also a member of the jury, made themselves known to him.

Brahms recommended Dvo?ák to his publisher, Simrock, who soon afterward commissioned what became the Slavonic Dances, Op. 46. These were highly praised by the Berlin music critic Louis Ehlert in 1878, the sheet music (of the original piano 4-hands version) had excellent sales, and Dvo?ák’s international reputation at last was launched.

Dvo?ák’s first piece of a religious nature, his setting of Stabat Mater, was premiered in Prague in 1880. It was very successfully performed in London in 1883, leading to many other performances in the United Kingdom and United States.In his career, Dvo?ák made nine invited visits to England, often conducting performances of his own works.

His Seventh Symphony was written for London. After a brief conducting stint in Russia in 1890, Dvo?ák was appointed as a professor at the Prague Conservatory in 1891. In 1890-1891, he wrote his Dumky Trio, one of his most successful chamber music pieces. In 1892, Dvo?ák moved to the United States and became the director of the National Conservatory of Music of America in New York City. While in the United States, Dvo?ák wrote his two most successful orchestral works. 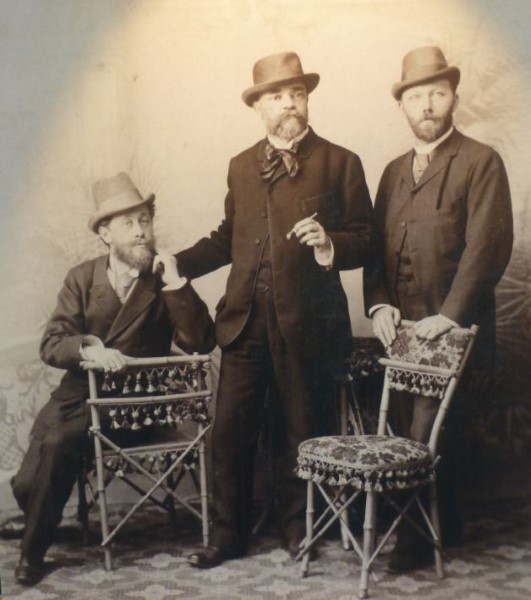 In Year 1892, before departing for America, Antonin Dvorak (1841-1904) went on a farewell tour of Bohemia with the cellist Hanus Wihan and the violinist Ferdinand Lachner.

The Symphony From the New World spread his reputation worldwide. His Cello Concerto is the most highly regarded of all cello concerti. Also, he wrote his American String Quartet, his most appreciated piece of chamber music. But shortfalls in payment of his salary, along with increasing recognition in Europe and an onset of homesickness, led him to leave the United States in 1895 and return to Bohemia.

Dvo?ák’s ten operas all have librettos in Czech and were intended to convey Czech national spirit, as were some of his choral works. By far the most successful of the operas is Rusalka. Among his smaller works, the seventh Humoresque and the song “Songs My Mother Taught Me” are also widely performed and recorded. He has been described as “arguably the most versatile … composer of his time”. 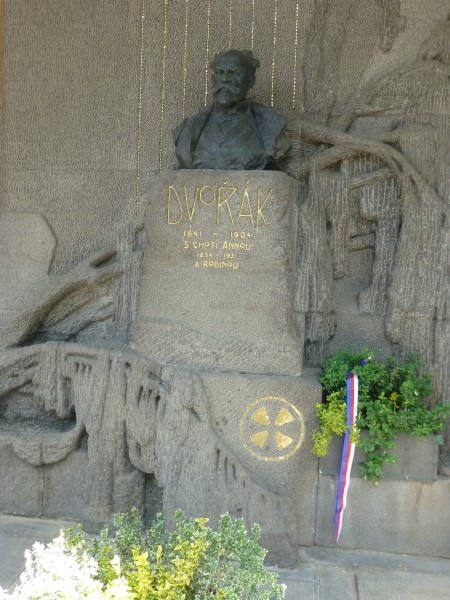