Alfred Roller was born in Brno, Moravia. He at first studied painting at the Academy of Fine Arts in Vienna under Christian Griepenkerl and Eduard Peithner von Lichtenfels, but eventually became disenchanted with the Academy’s traditionalism. In 1897 he co-founded the Viennese Secession with Koloman Moser, Joseph Maria Olbrich, Josef Hoffmann, Gustav Klimt, and other artists who rejected the prevalent academic style of art. He became a professor of drawing at the University of Applied Arts Vienna (Kunstgewerbeschule) in 1899, and president of the Secession in 1902.

In his early career Roller was very active as a graphic designer and draughtsman. He designed numerous covers and vignettes for the pages the Secessionist periodical Ver Sacrum, as well as the posters for the fourth, fourteenth, and sixteenth Secession exhibitions. He also designed the layout of the exhibitions themselves.

15-04-1902 Roller was introduced to Gustav Mahler by Carl Julius Rudolf Moll (1861-1945). Roller expressed an interest in stage design and showed Mahler several sketches he had made for Wagner’s Tristan und Isolde. Mahler was impressed and decided to employ Roller to design the sets for a new production of the piece. The production, which premiered in February 1903, was a great critical success. Roller continued to design sets for Mahler’s productions.

The collaboration between Mahler and Roller created more than 20 celebrated productions of, among other operas, Beethoven’s Fidelio, Gluck’s Iphigénie en Aulide and Mozart’s Le nozze di Figaro. In the Figaro production, Mahler offended some purists by adding and composing a short recitative scene to Act III.

Eventually Alfred Roller left the Secession and his teaching post at the Kunstgewerbeschule to be appointed chief stage designer to the Vienna State Opera, a position he held until 1909. 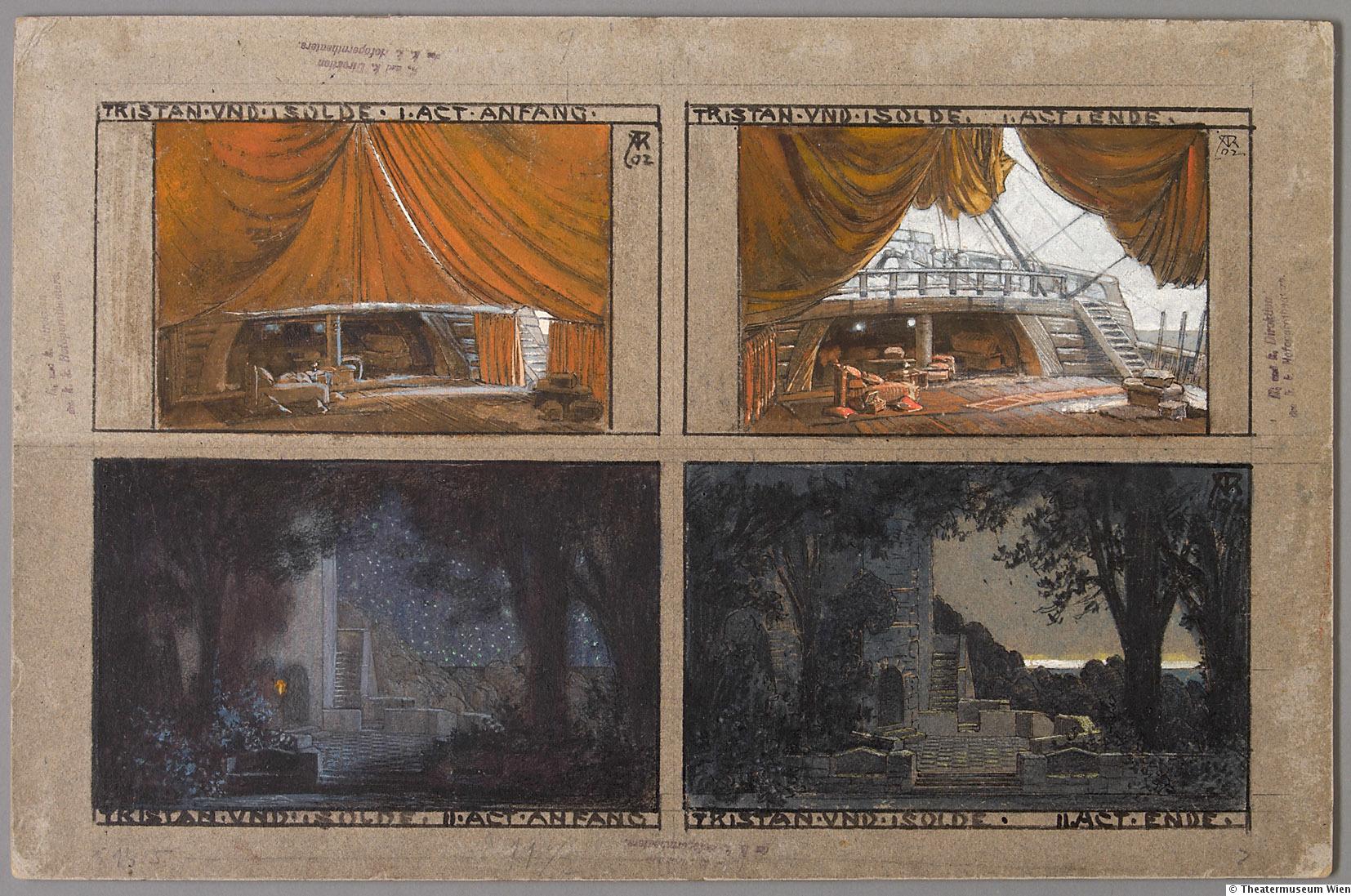 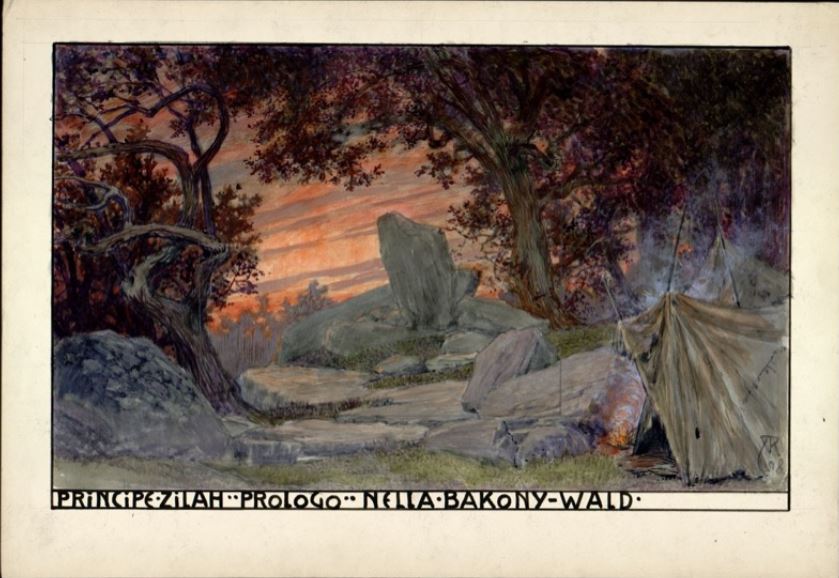 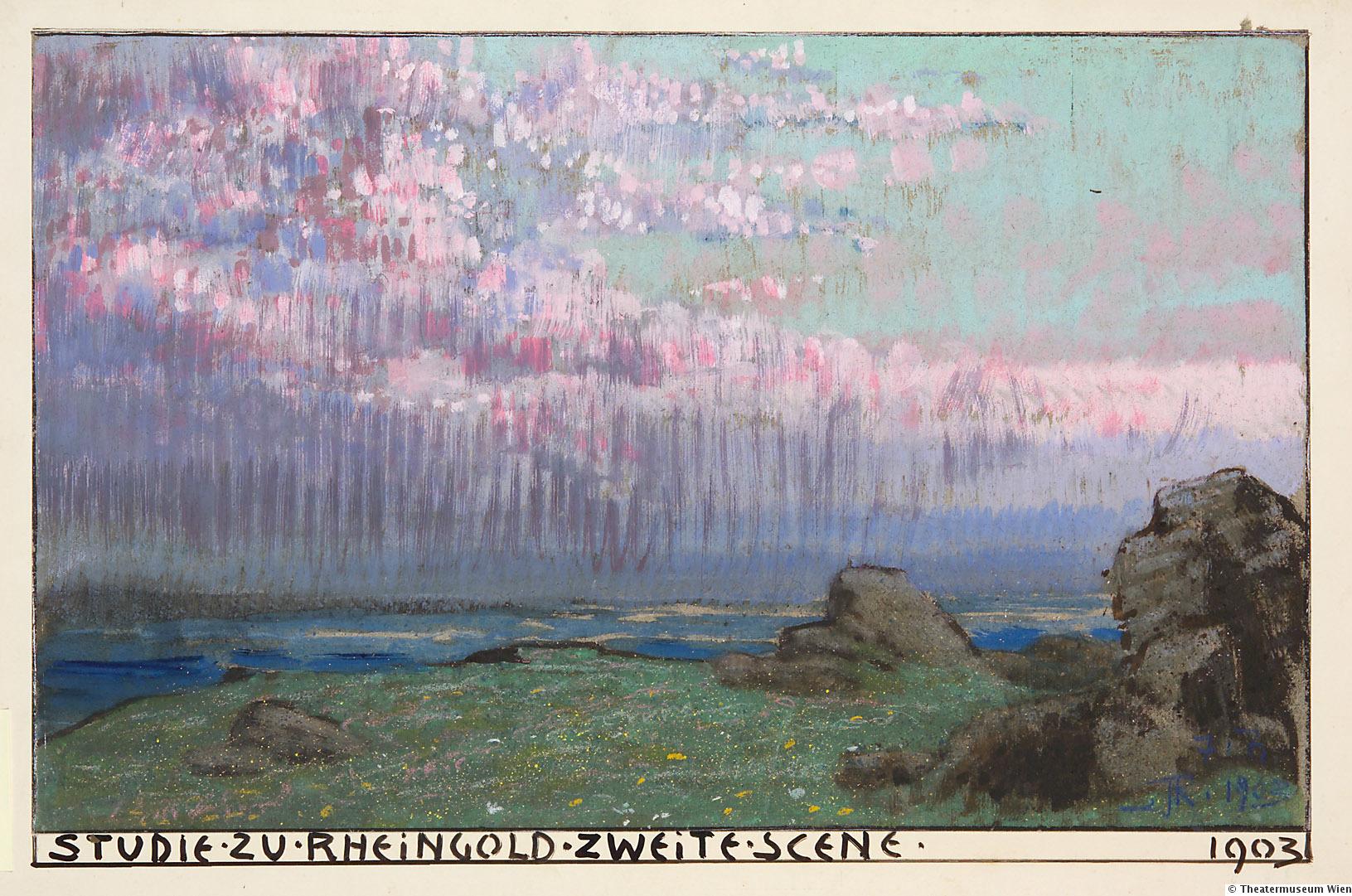 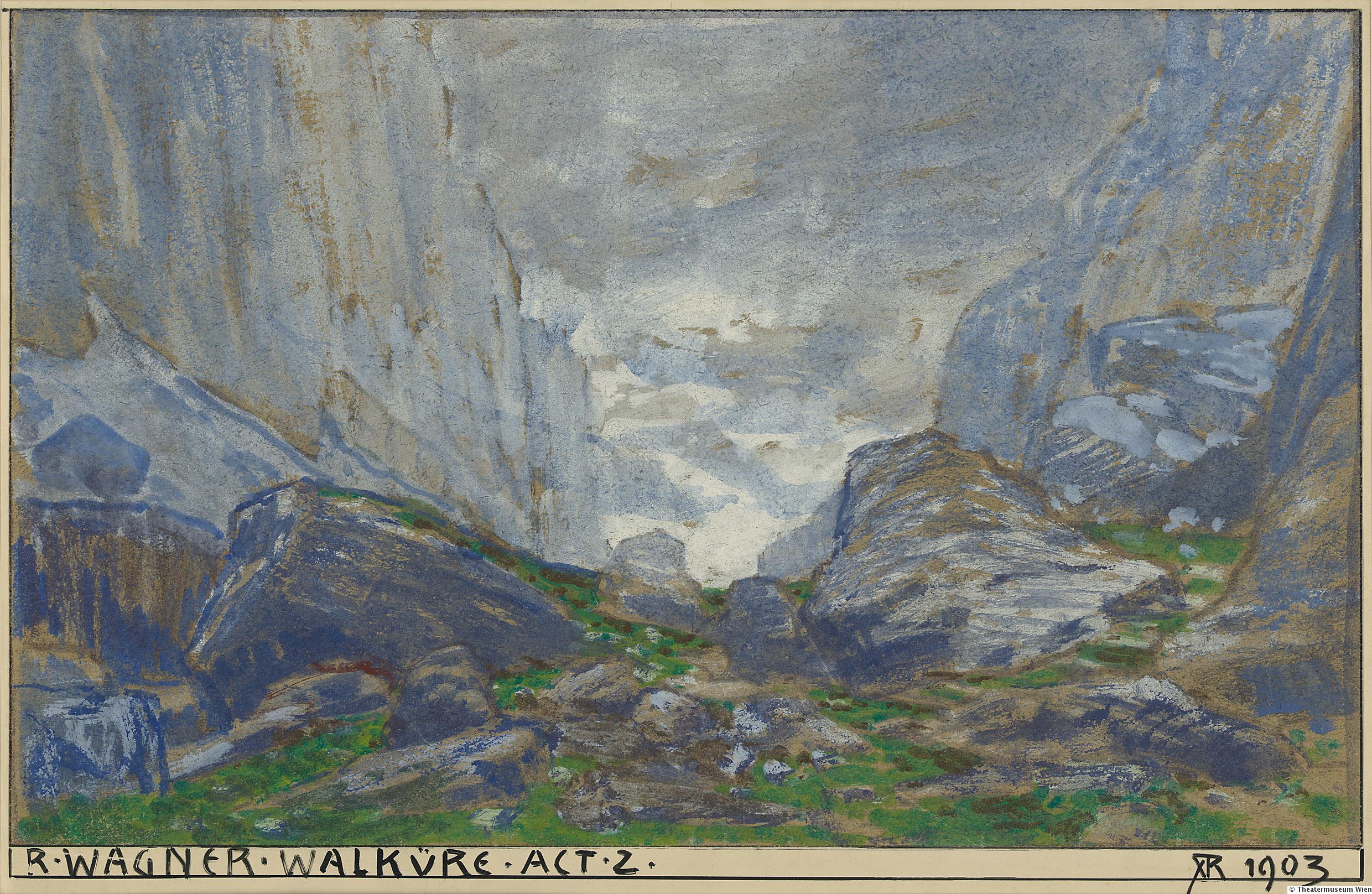 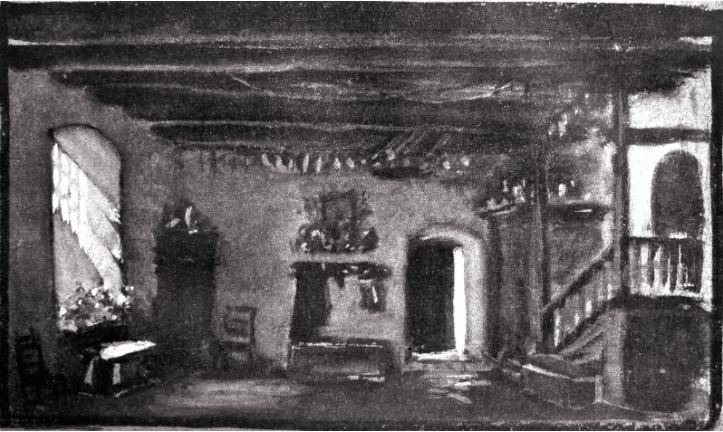 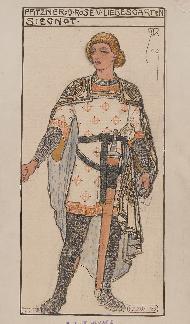 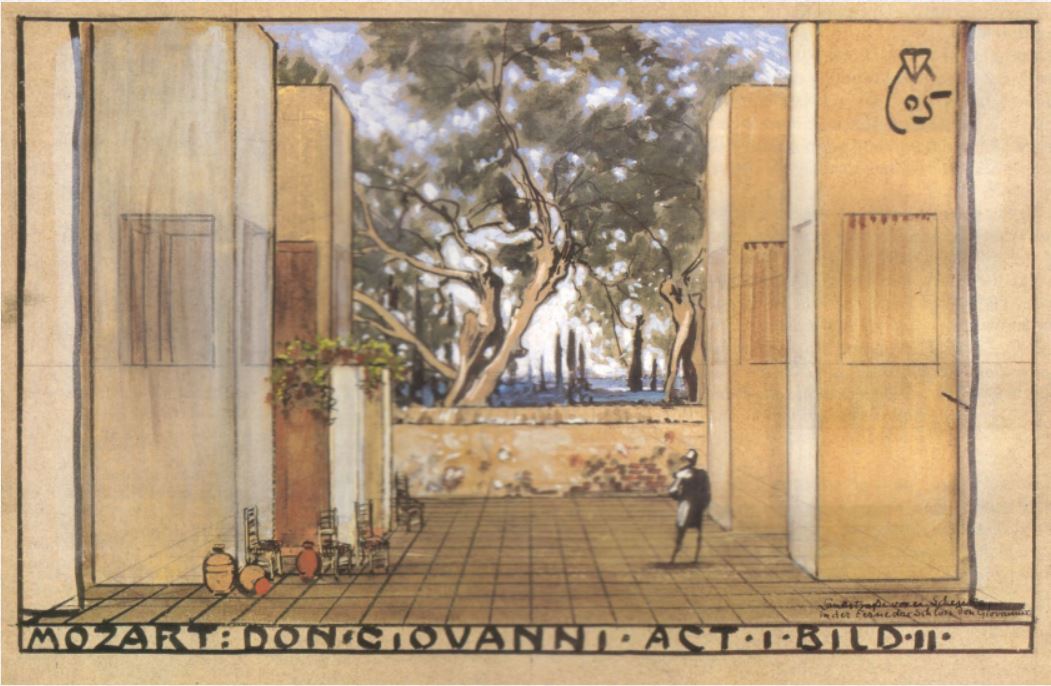 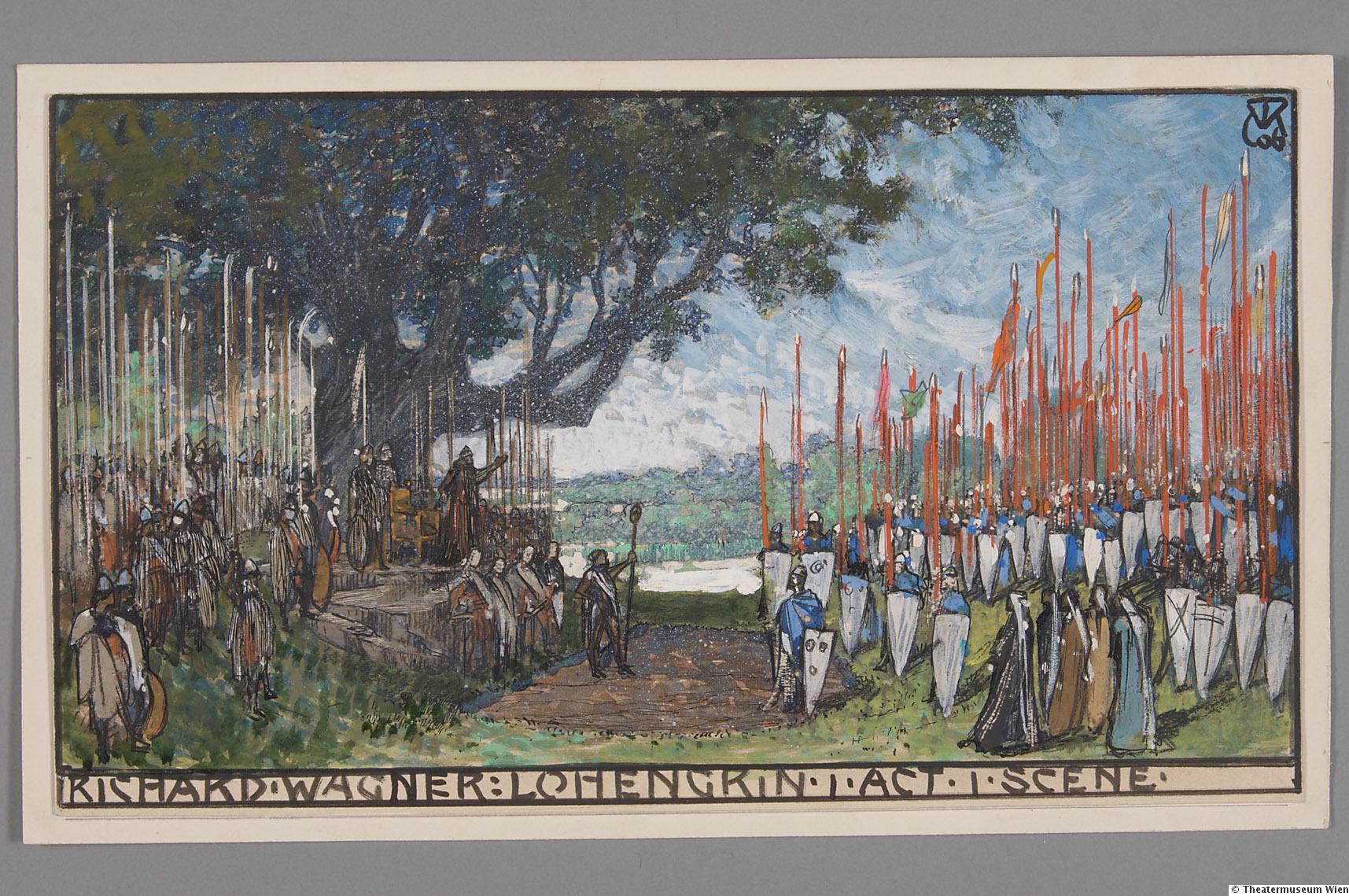 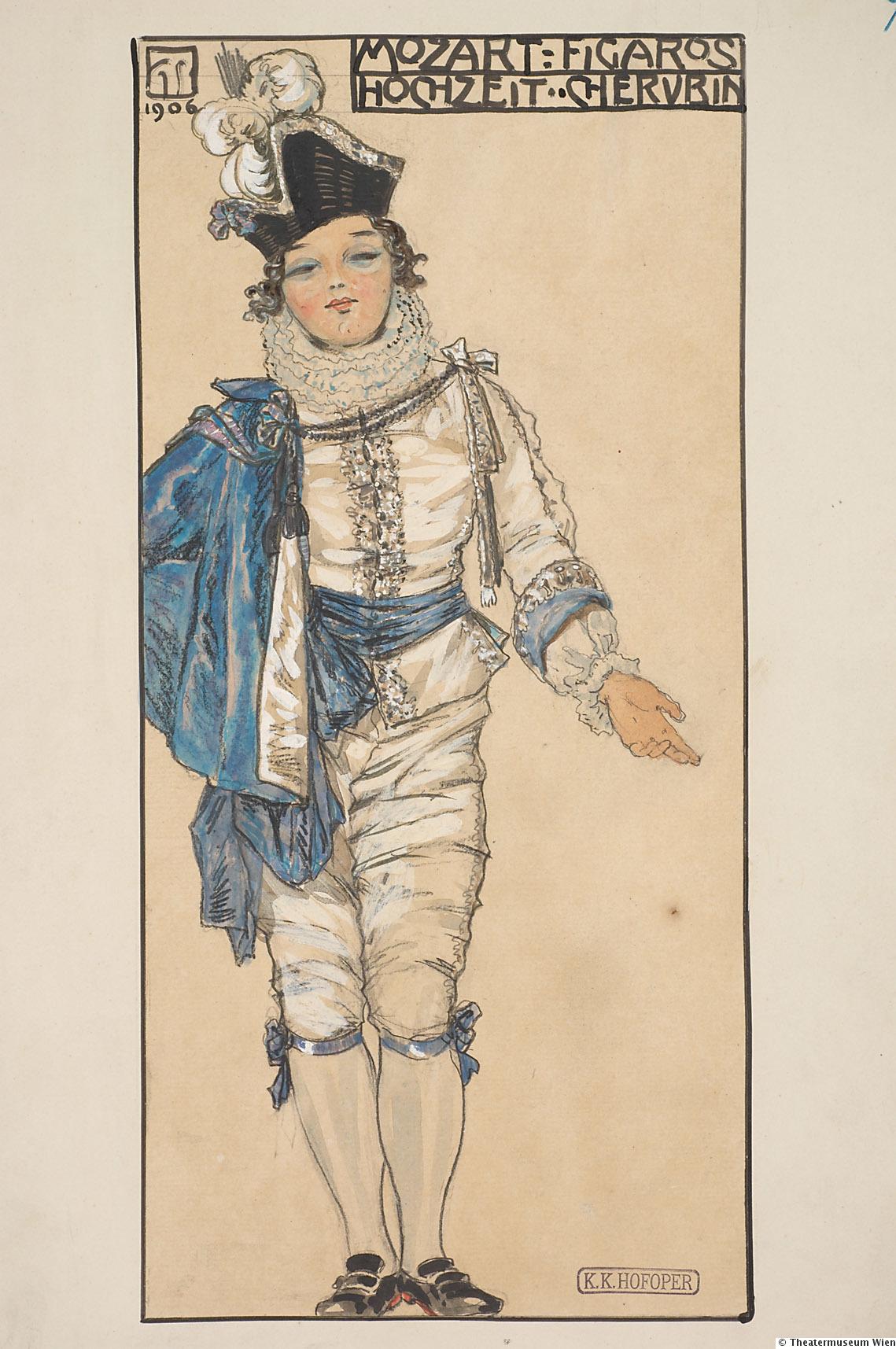 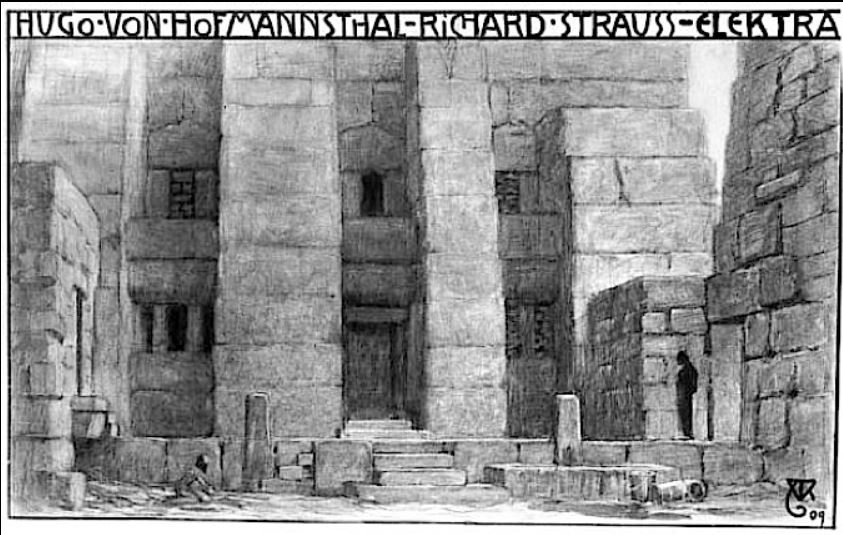 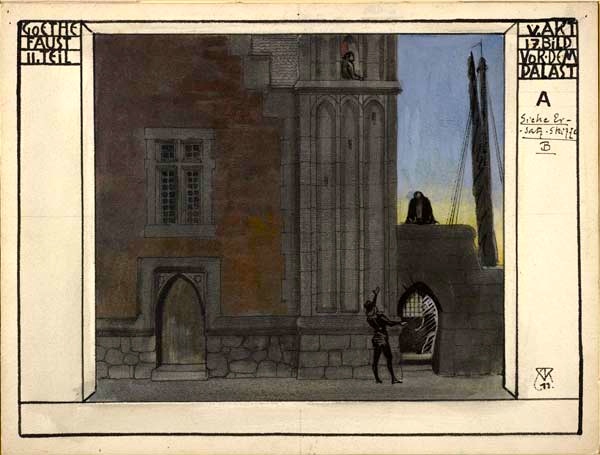 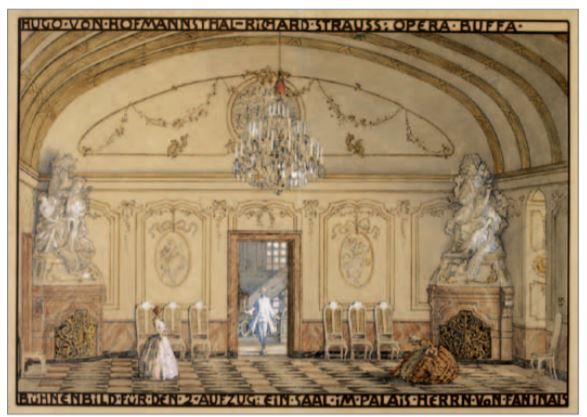 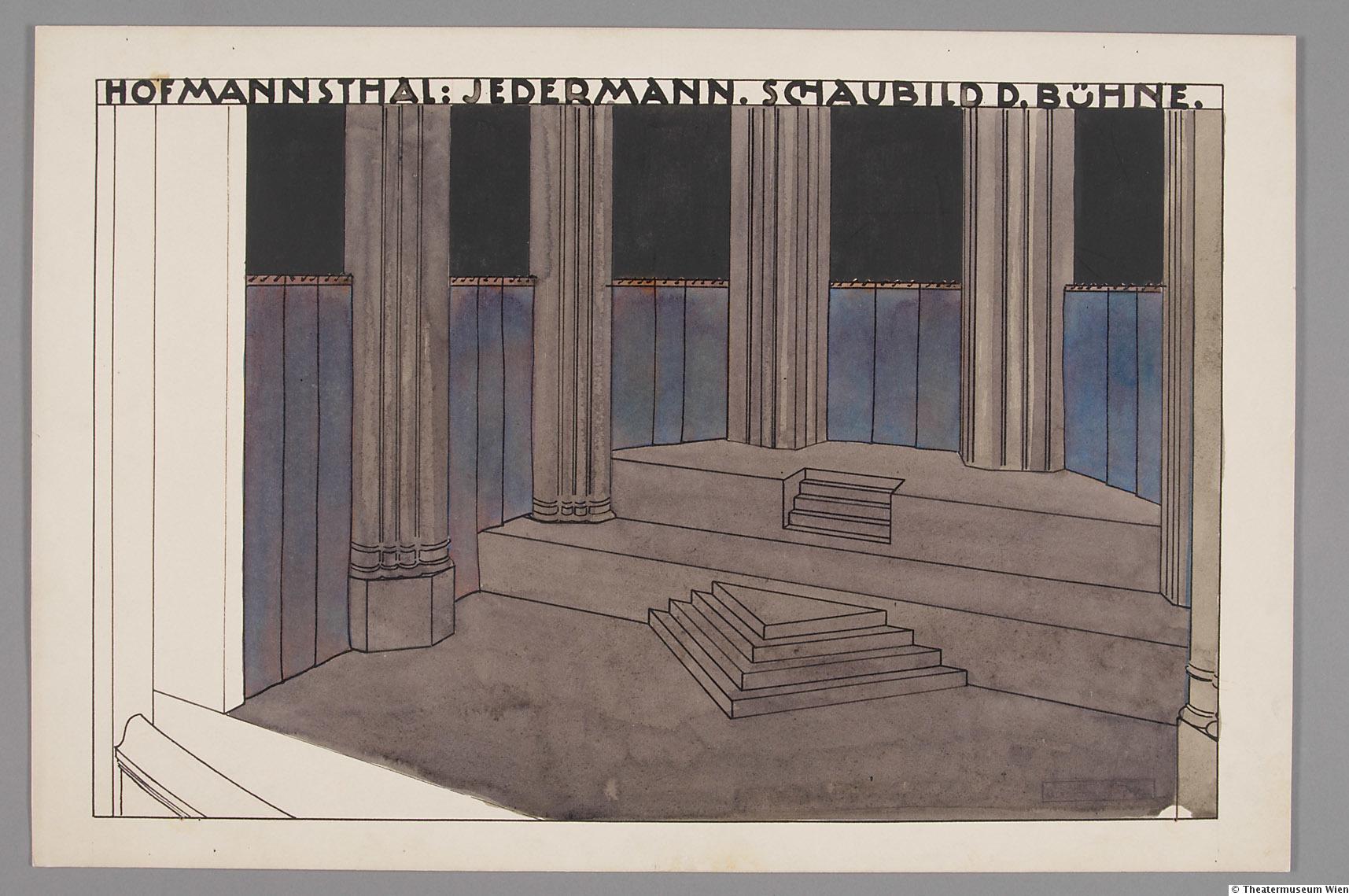 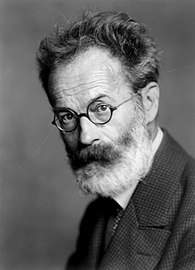