His mother Helene Weinberger (1839) married in 1883 Hugo Wittmann (1839-1923) After her engagement at the Hofburgtheater she was a successful Offenbach singer at the Carltheater. 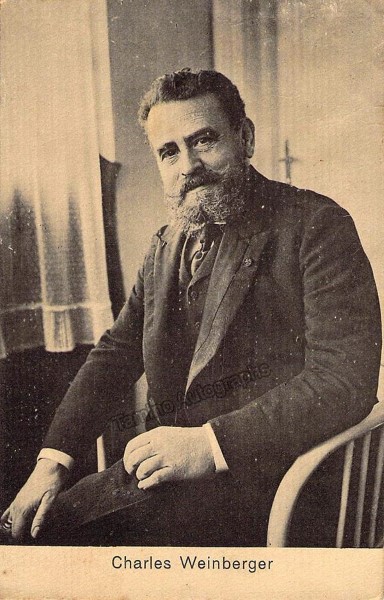 Studied (after education in Geneva and Dresden) at the College of Agricultural Sciences, but soon turned to the compositional work. The premiere of his first operetta “Pagenstreicher” on New Year’s Eve 1887 (libretto by his stepfather Hugo Wittmann, employee of the Neue Freie Presse) followed over two dozen operettas.

Weinberger was President of the Austrian Composers’ Union from 1922 to 1925, when in the most difficult time he lost both chairman Heinrich Reinhardt and Carl Michael Ziehrer. 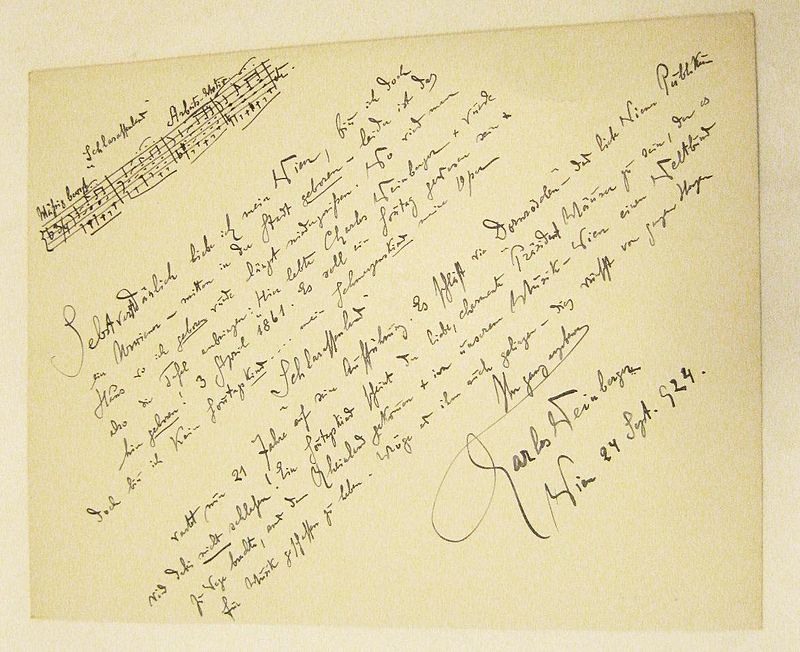