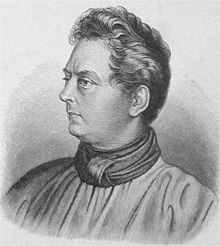 Clemens Brentano, or Klemens Brentano was a German poet and novelist, and a major figure of German Romanticism. Clemens Brentano was born to a wealthy merchant family in Frankfurt on 9 September 1778. His father’s family was of Italian descent. His sister was Bettina von Arnim, Goethe’s correspondent. He studied in Halle and Jena, afterwards residing at Heidelberg, Vienna and Berlin. He was close to Wieland, Herder, Goethe, Friedrich Schlegel, Fichte and Tieck.

From 1798 to 1800 Brentano lived in Jena, the first center of the romantic movement. In 1801, he moved to Gottingen, and became a friend of Achim von Arnim. He married writer Sophie Mereau on 29 October 1803. In 1804, he moved to Heidelberg and worked with Arnim on Zeitungen für Einsiedler and Des Knaben Wunderhorn. After his wife Sophie died in 1806 he married a second time in 1807 to Auguste Busmann. In the years between 1808 and 1818, he lived mostly in Berlin, and from 1819 to 1824 in Dulmen, Westphalia.

In 1818, weary of his somewhat restless and unsettled life, he returned to the practice of the Catholic faith and withdrew to the monastery of Dulmen, where he lived for some years in strict seclusion. He took on there the position of secretary to the Catholic visionary nun, the Blessed Anne Catherine Emmerich.

It was claimed that from 1802 until her death, she bore the wounds of the Crown of Thorns, and from 1812, the full stigmata, including a cross over her heart and the wound from the lance. Clemens Brentano made her acquaintance, was converted to the strong faith, and remained at the foot of the stigmatist’s bed copying her dictation without embellishment from 1818-1824. When she died, he prepared an index of the visions and revelations from her journal, The Dolorous Passion of Our Lord Jesus Christ (published 1833). One of these visions made known by Brentano later resulted in the actual identification of the real House of the Virgin Mary in Ephesus by Abbé Julien Gouyet, a French priest, during 1881. However, some posthumous investigations in 1923 and 1928 made it uncertain how much of the books he attributed to Emmerich were actually his own creation and the works were discarded for her beatification process.

The latter part of his life he spent in Regensburg, Frankfurt and Munich, actively engaged in promoting the Catholic faith. Brentano assisted Ludwig Achim von Arnim, his brother-in-law, in the collection of folk-songs forming Des Knaben Wunderhorn (1805–1808), which Gustav Mahler drew upon for his song cycle. He died in Aschaffenburg. 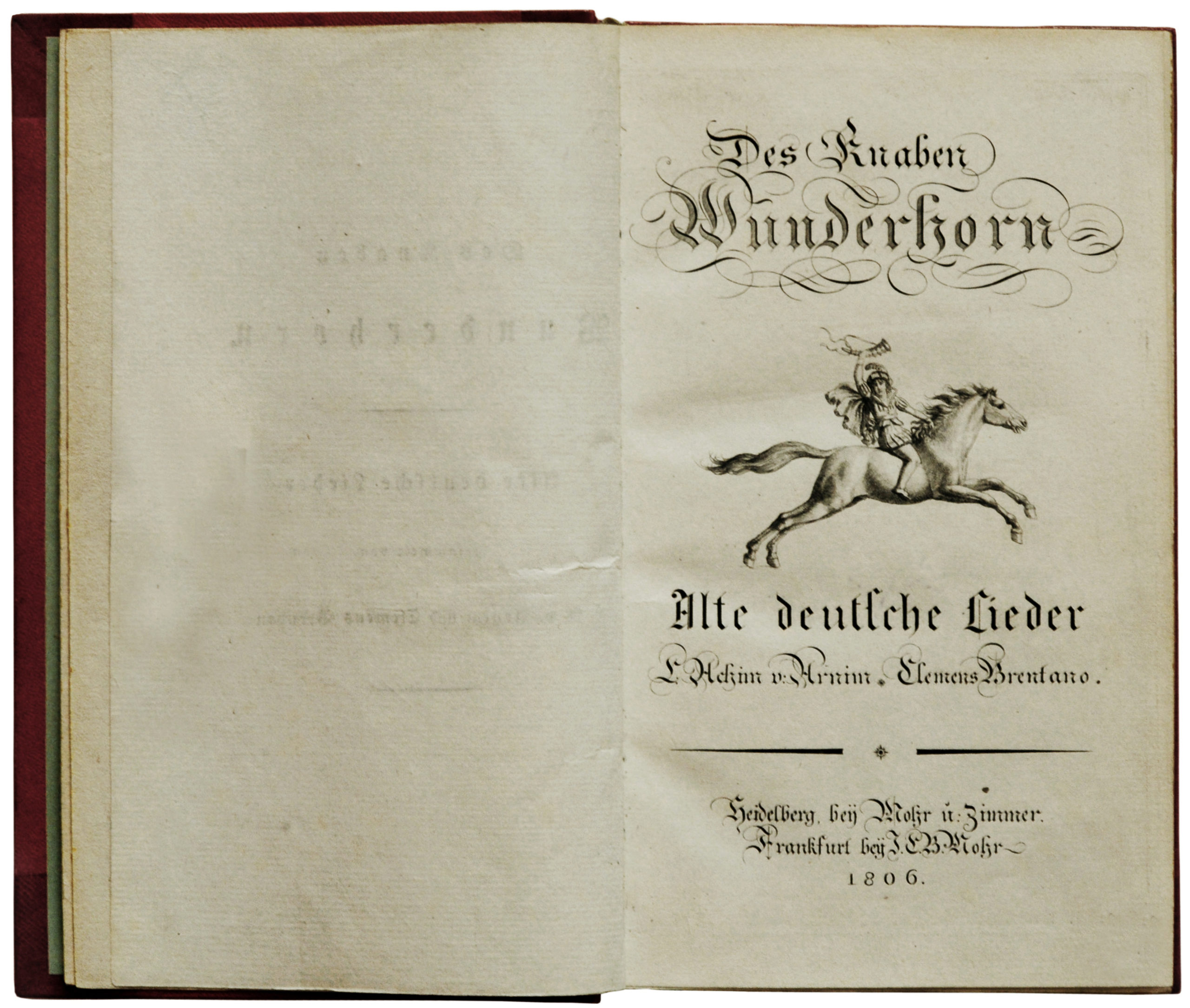 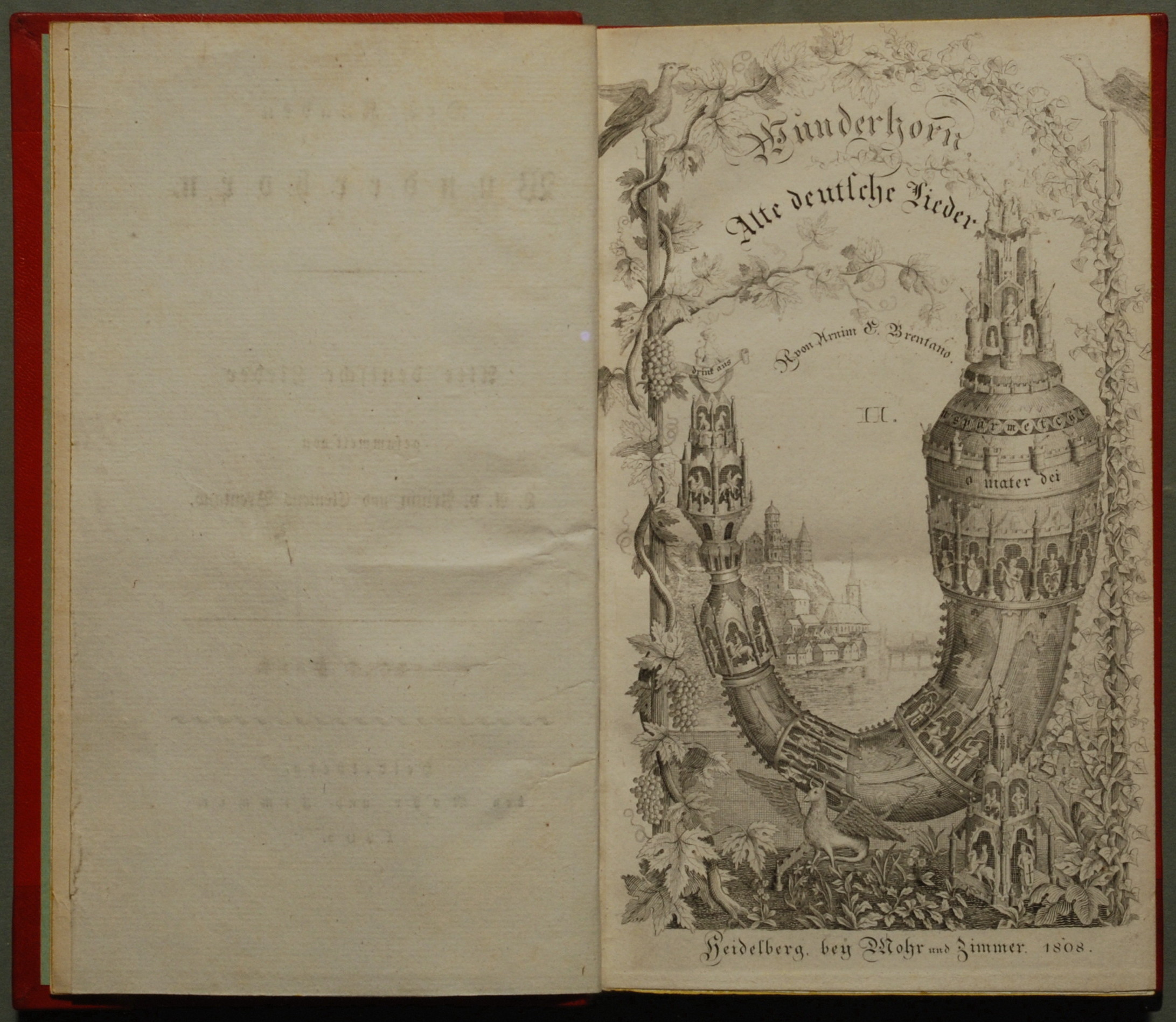 On the whole his finest work is the collection of Romanzen vom Rosenkranz (published posthumously in 1852); his short stories, and more especially the charming Geschichte vom braven Kasperl und dem schönen Annerl (1817), which has been translated into English, were very popular. 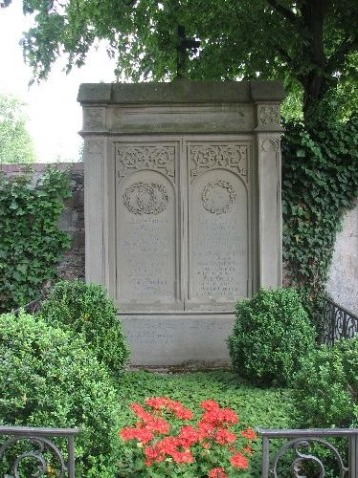