Erik Anton Julius Schmedes was an operatic tenor, particularly known for his roles in operas by Richard Wagner. He was the brother-in-law of Vaslav Nijinsky. Schmedes was born into a family of musicians, the most prominent of which was his brother Hakon, a noted violinist and composer. After studying in Paris, Berlin, and Vienna, he made his debut as a baritone (following encouragement from Pauline Viardot) in Wiesbaden, in 1891, as the Herald in Lohengrin. He continued to sing as a baritone until 1897. However, after further study with August Iffert in Vienna, his Heldentenor emerged.

He made his debut as a tenor in 1898, singing the title role in Siegfried at the Vienna State Opera. His career remained largely based at that opera house, where he was a Kammersänger and one of the most prominent tenors during the years of Gustav Mahler’s direction of the company.

Schmedes sang frequently at Bayreuth from 1899 through 1906. He also appeared at the Metropolitan Opera in the 1908-1909 season, singing in Die Walküre (with Johanna Gadski, Olive Fremstad, and Louise Homer), Tiefland (the United States premiere, opposite Emmy Destinn), Parsifal, Götterdämmerung (conducted by Arturo Toscanini), and Tristan und Isolde (conducted by Mahler). 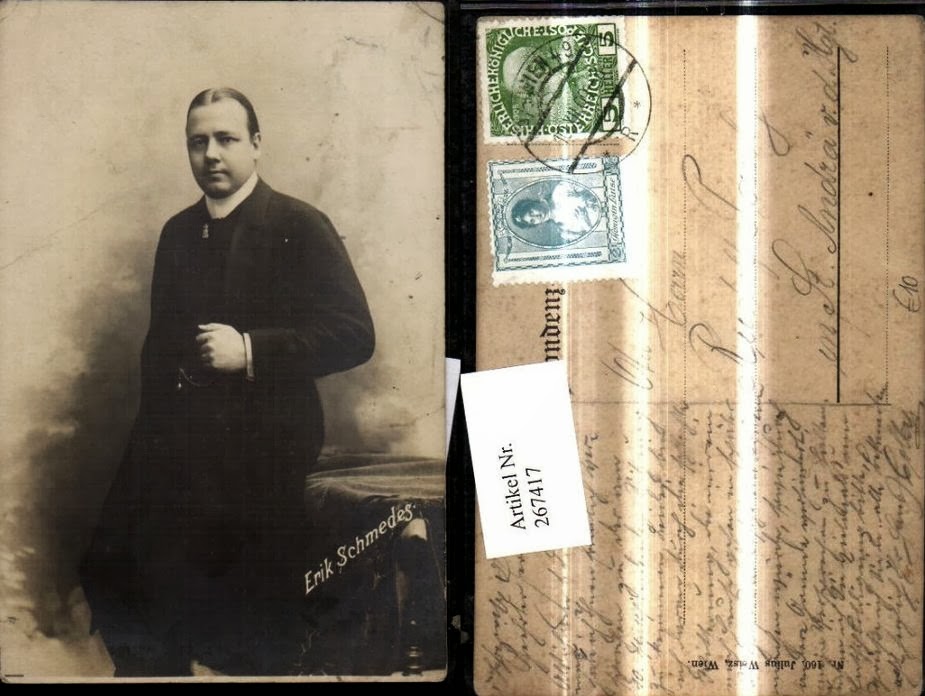 Often regarded as a greater actor than singer, Schmedes appeared in two films, the most notable of which was Paul Czinner’s 1919 silent Inferno, which is considered a lost film. Schmedes’ last performance was in 1924 in the title role of Wilhelm Kienzl’s Der Evangelimann. When he retired from the stage, he became a voice teacher in Vienna. Amongst his pupils were Maria Müller and Anny Konetzni. 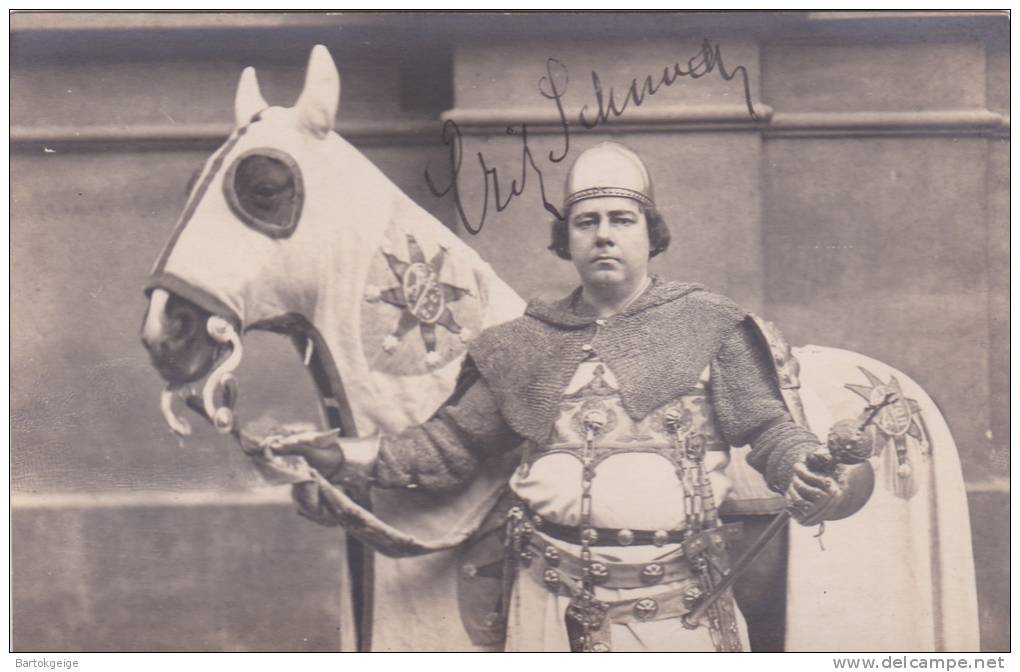