Married to Aime Dupont (1842-1900). Etta became the photographer for the business (and in later years, their son Albert also took his turn behind the camera), keeping the name Aimé Dupont Studio. For many years, a number of the photographic subjects were under the belief that she was Aimé Dupont. Her endeavors proved to be successful enough for her to open another studio in Newport, Rhode Island, photographing socialites when she closed the New York studio for the summers.

However, in 1906 the Metropolitan Opera, the studio’s primary client, hired its own photographer, and without the artistic direction of Dupont, the business began to suffer. Finally, in 1920, Etta had to declare bankruptcy. She sold the business to an investor, and the name Aimé Dupont Studio continued as a portrait studio until the 1950s. 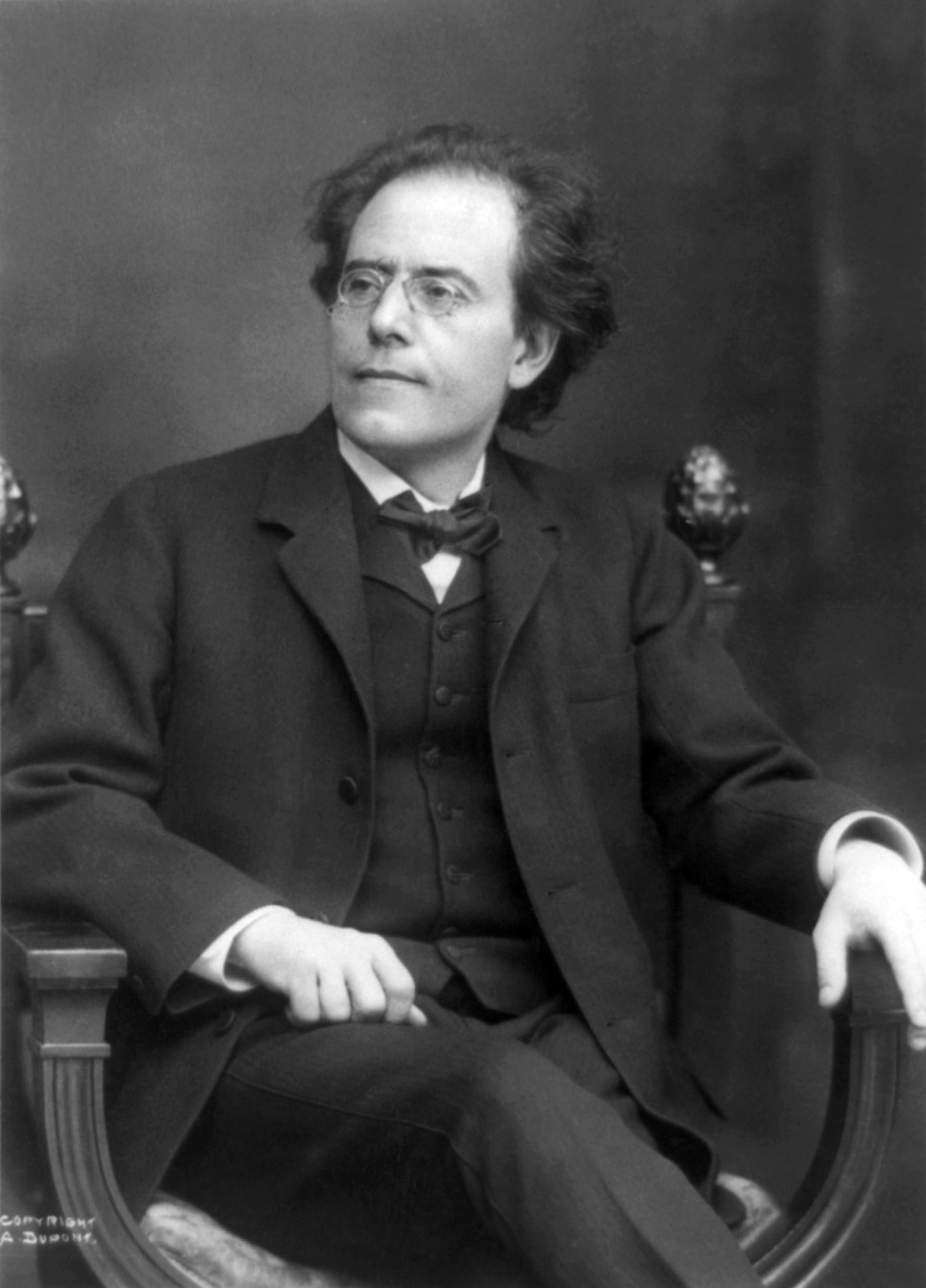 As Aime’s health declined in the last years of the 19th century, Etta Greer Dupont took over the task of posing sitters. Upon his death in 1900, she kept the studio operating under her husband’s name, and a generation of young stage people grew up thinking that Etta was Aime Dupont.

She grew so successful that she opened a branch studio at Newport, and photographed socialites there during the summer months when she shuttered the New York business. She was listed in the New York Blue Book. In 1907 she began providing illustrations for the New York Times’s “Society and Home and Abroad” column. By 1912 she had rebranded the business as the “Photographer for Smart Society.” In 1920 the business went into bankruptcy with liabilities of $25, 302 and assets of $5,878. She sold the name to other interests who maintained the studio as a portrait brand through the 1950s.

Aime & Etta Dupont had a single child, a son, Alfred, who was educated in the family business, but who determined to become an independent artist upon reaching manhood.

She was later joined by her son Albert, but without the creative impetus of Aime Dupont, the studios began struggling, and an important client, the Metropolitan Opera House, hired its own in-house photographer. Sadly, the firm was plunged into bankruptcy, but although Studio A. Dupont no longer exists, the sculptures and photographs of Aime Dupont remain fitting tributes to his artistry.