Friedrich (Fritz) Waerndorfer was a successful mill owner, major patron and collector of art and design, and founder and financer of the Wiener Werkstätte. He was one of Mackintosh’s most important patrons, along with Miss Catherine (Kate) Cranston, William Davidson and W. J. Bassett-Lowke.

Waerndorfer was born into a prosperous Viennese Jewish family, the second son of Samuel and Bertha (née Neumann). He was educated in Vienna and in the early 1890s spent time in England in connection with the family cotton-spinning firm, Waerndorfer-Benedict-Mautner. The business was run by Waerndorfer’s father and Moriz Benedict and Isidor Mautner, the husbands of Bertha’s two sisters. It was based in Nachod, northern Bohemia, where Mautner’s father had established a textile weaving mill in the late 1840s.

Waerndorfer formally joined the family firm in 1895, and the following year had accumulated sufficient funds to purchase a house at Karl-Ludwig-Strasse 45, a short distance from his parents’ home at no. 35. In 1897, the firm expanded, acquiring premises in Lower Austria, which made it one of the largest textile companies in the Austro-Hungarian empire. The same year, Waerndorfer was made partner and married Lili Hellmann (1874–1952). The remodelling and furnishing of the Waerndorfers’ home in 1902–3 included a children’s room, dining room and study by Josef Hoffmann, Mackintosh’s Music Salon with Margaret Macdonald’s gesso panel added c. 1907, and a picture cabinet by Koloman Moser.

Waerndorfer’s interests in fine and applied art were developed from a young age: his mother took him to exhibitions, and she and her sister collected Old Masters and historic furniture. During his time in England in the 1890s, he reputedly spent more time in museums and galleries than with the textile industry, the real purpose of his trip. 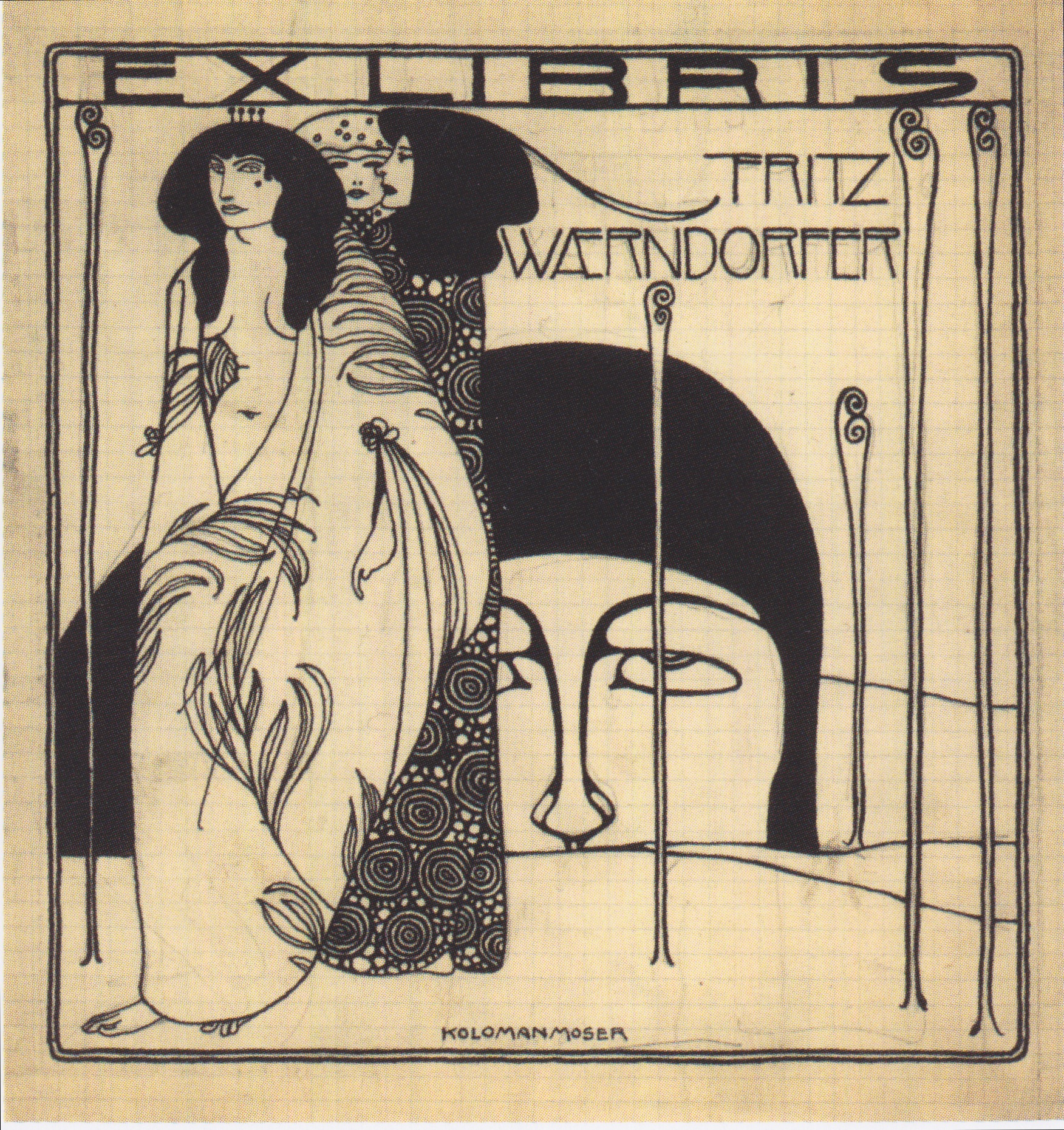 The founding of the Vienna Secession in 1897 caught his attention and in May 1898, he wrote to cultural critic and writer, Hermann Bahr, expressing his enthusiasm for the renewal and modernisation of Austrian design. By 1902, Waerndorfer’s home housed a large collection of contemporary work and cultural events. His collection included paintings and drawings by Gustav Klimt; drawings by Aubrey Beardsley; figurative works in marble by Belgian sculptor, George Minne, described by Mackintosh in a letter to Hermann Muthesius in 1902 as ‘the greatest living sculptor just now’; letters from Aubrey Beardsley; and an important library.

The highlight of the Moser-designed gallery was Klimt’s painting Hope I, which hung in a specially designed, glazed cabinet. 7 A banquet was held in honour of Klimt in 1902 even before work on the dining room, music salon and gallery was complete, and, around 1906, another banquet, was held in the Mackintosh room, attended by Klimt, Hoffmann, Moser, the painters Carl Moll (a previous president of the Vienna Secession) and Ferdinand Hodler, and composer and conductor Gustav Mahler.

Between 1900 and 1902, Waerndorfer developed his Mackintosh collection: at the Eighth Exhibition of the Vienna Secession in 1900, he bought a brooch by Margaret Macdonald; at the International Exhibition of Modern Decorative Art in Turin in spring 1902, he purchased a significant proportion of Mackintosh’s and Macdonald’s exhibits. Among the items shipped to Vienna in November 1902 were a black writing desk, a cabinet, light fittings, and two plaster panels. The total sum paid was £178 11s 0d, the equivalent of around 70% of Mackintosh’s income as an architect in Glasgow in 1902.

In June 1903, Josef Hoffmann, Koloman Moser and Fritz Waerndorfer, as financer and commercial director, founded the Wiener Werkstätte (WW), a guild modelled on English and Scottish examples, such as C. R. Ashbee’s Guild of Handicraft.

In 1907, he took over the WW-designed Kabaret Fledermaus, which brought together avant-garde writers, poets, playwrights, dancers and performers in a true Gesamtkunstwerk. By 1908, Waerndorfer had also become a supporter of a new generation of artists, including Egon Schiele and in particular Oskar Kokoschka, whom he apparently employed to give drawings lessons to his children. 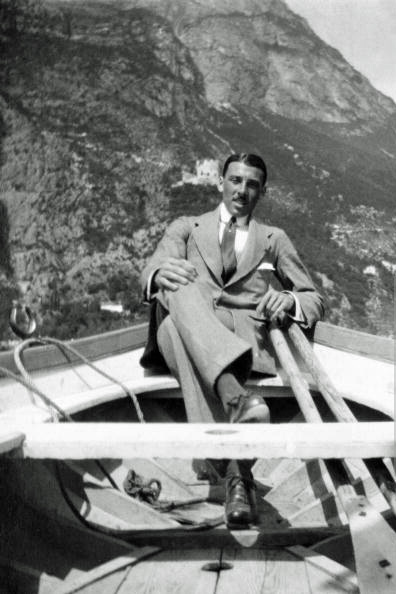 From around 1908, Waerndorfer’s financial circumstances became increasingly difficult as he invested significant sums from his personal funds and the family business in the Wiener Werkstätte. In 1909, Waerndorfer paid off its loans of around 300,000 Austro-Hungarian crowns and his personal financial security suffered as a result. During 1913, he transferred ownership of the house to Lili, and in May 1914 departed from Vienna alone, emigrating to the USA. The following year Lili and the children left the house in Karl-Ludwig-Strasse to live with her mother elsewhere in Vienna.

Waerndorfer spent the rest of his life in America, where he married the English-born pianist and composer, Fiona McCleary, in 1931. He pursued various careers, initially in farming, subsequently as a designer for American Needlecrafts, owned by his sister, Lisa des Resnaudes, and as a painter. The couple lived in New York and thereafter in Gladwyn, near Bryn Mawr, Pennsylvania.