Established in 1903, the Wiener Werkstätte (engl.: Vienna’s Workshops) was a production community of visual artists in Vienna, Austria bringing together architects, artists and designers.

The enterprise evolved from the Secession (association), founded in 1897 as a progressive alliance of artists and designers. From the start, the Secession had placed special emphasis on the applied arts, and its 1900 exhibition surveying the work of contemporary European design workshops prompted the young architect Josef Hoffmann (1870-1956) and his artist friend Koloman Moser (1868-1918) to consider establishing a similar enterprise.

Finally in 1903, with backing from the industrialist Friedrich Fritz Waerndorfer (1868-1939), the Wiener Werkstätte began operations in three small rooms; it soon expanded to fill a three-story building with separate, specially designed facilities for metalwork, leatherwork, bookbinding, woodworking and a paint shop. The range of product lines also included; leather goods, enamel, jewellery, postcards and ceramics. The Wiener Werkstätte even had a millinery department.

The seat of the venture was in Neustiftgasse 32-34, where a new building was adapted to their requirements. Eventually the project exhausted Wärndorfer’s fortune. The circle of customers of the Wiener Werkstatte and Josef Hoffmann mainly consisted of artists and Jewish upper middle class supporters of the Austro-Hungarian Empire. Several branches of the workshop were opened in Karlsbad 1909, Marienbad, Zürich 1916-1917, New York 1922, Berlin 1929.

In architectural commissions such as the Purkersdorf Sanatorium and the Stoclet Palace in Brussels, the Wiener Werkstätte was able to realize its ideal of the Gesamtkunstwerk (total artwork), a coordinated environment in which everything down to the last detail was consciously designed as an integral part of the whole project.

From 1905, the Wiener Werkstatte produced handpainted and printed silks. The Backhausen firm was responsible for the machine-printed and woven textiles. In 1907, the Wiener Werkstätte took over distribution for the Wiener Keramik, a ceramics workshop headed by Michael Powolny and Berthold Löffler. And in the same year Moser, embittered by the financial squabbling, left the Wiener Werkstätte, which subsequently entered a new phase, both stylistically and economically.

The founding of textile and fashion divisions in 1909 and 1910 brought a further shift in the Wiener Werkstätte’s emphasis—away from the architectural and toward the ephemeral. After a close brush with bankruptcy in 1913, Wärndorfer left to America and the following year Otto Primavesi, a banker from Moravia, took over as chief financier and patron.

During and immediately following the First World War the Wiener Werkstatte was influenced by a new generation of artists and craftsmen. It was Dagobert Peche whose ornamental, almost baroque fancies exerted the most palpable influence. After the war, material shortages encouraged experimentation with less durable, less expensive materials such as wood, ceramics and papier-mâché. One of the ceramics contributors was Walter Bosse. The original, grand Gesamtkunstwerk vision became diluted and submerged by the Kunstgewerbliches – the artsy-craftsy.

Attempts to expand the workshop’s scope – adding such items as wallpaper to its limited program of industrial licenses, and establishing branches in Berlin, New York and Zurich – were not particularly successful. The Werkstätte’s financial situation grew desperate due to the effects of the war and the onset of the world wide Depression in 1929. The implementation of the “Law for the Restoration of the Professional Civil Service” on April 7, 1933 and the Nuremberg Laws implemented on September 15, 1938 effectively made Jewish persons outcasts and enemies of the Reich,thus making any commerce by good Germans including marriage and sex with a Jewish person a crime. The criminality of commerce had a devastating effect on sales at the Wiener Werkstätte because of the fact that many of the faculty were of Jewish heritage. 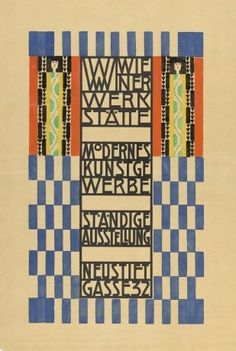 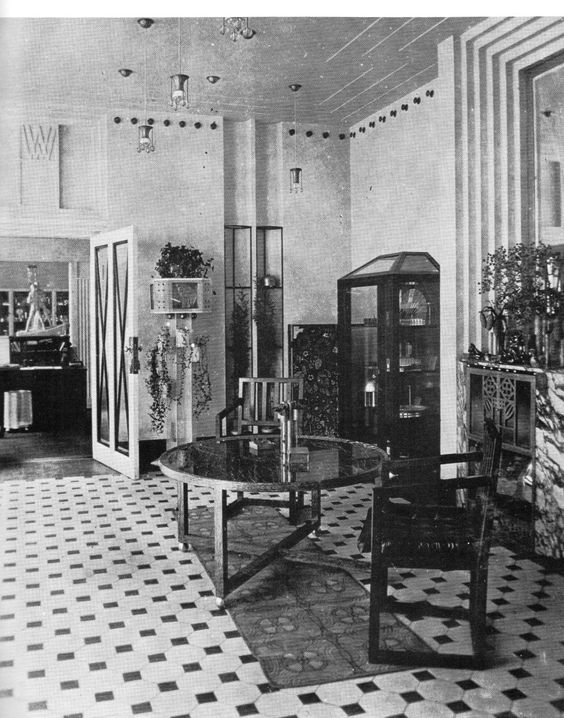 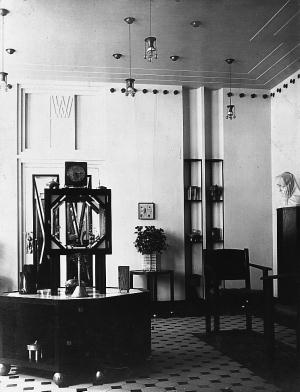 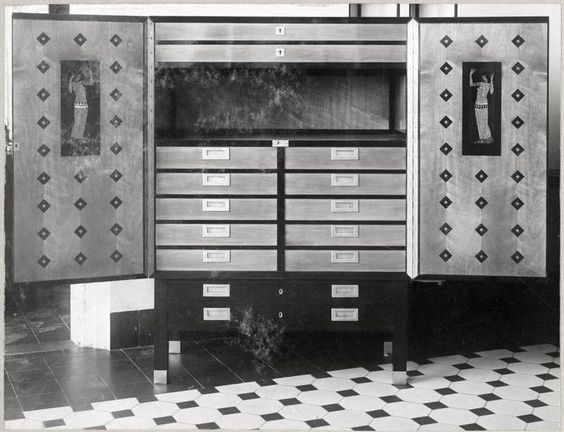 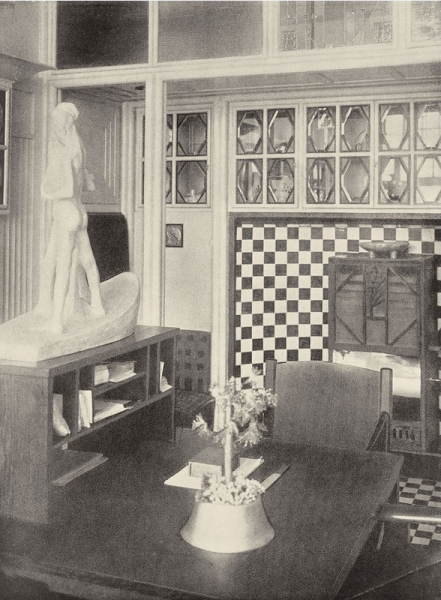 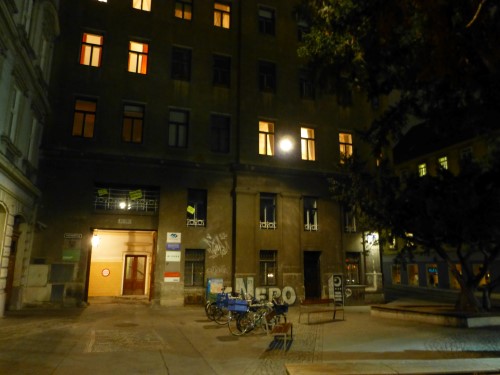 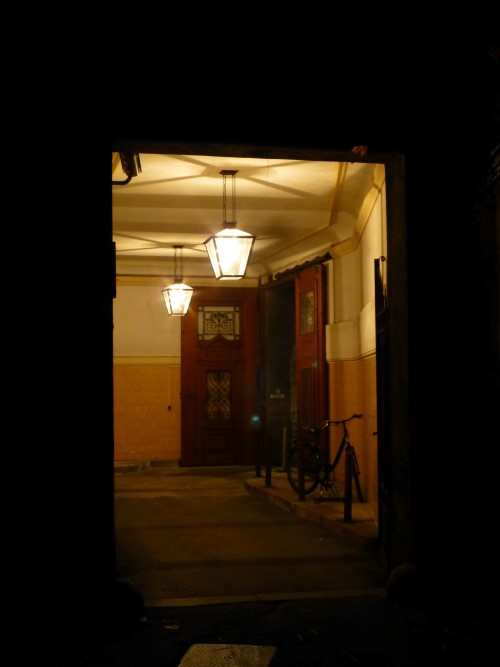 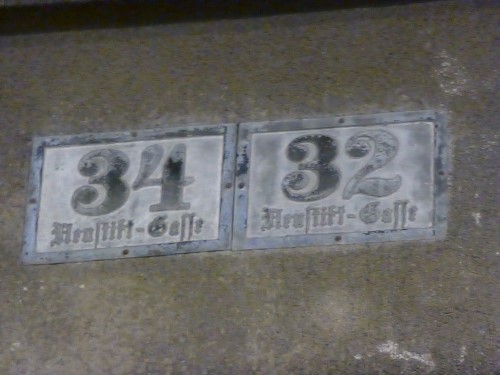