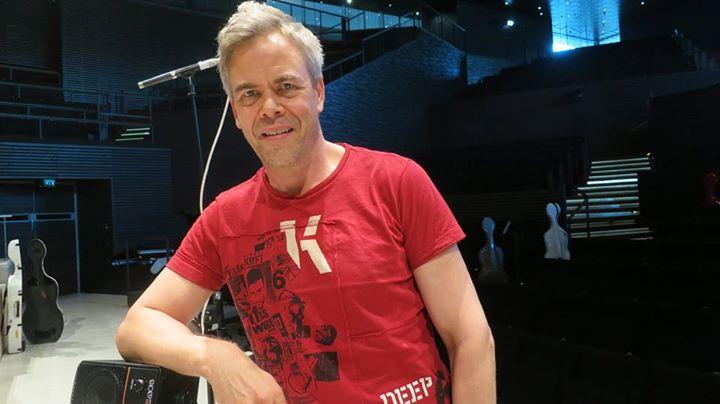 In December 2010, the Finnish Radio Symphony Orchestra announced the appointment of Lintu as its eighth chief conductor, effective 01-08-2013, with an initial contract of 3 seasons. He held the title of principal guest conductor with the orchestra for the 2012-2013 season. In April 2016, the FRSO announced the extension of Lintu’s contract as chief conductor through 2021.