The son of a Jewish family grew up in Vienna, and studied history in Prague and Berlin under Theodor Mommsen and Leopold von Ranke. He taught history and German language at the Commercial Academy (Handelsakademie) in Vienna from 1873 to 1879; he was then fired for criticizing the government.

He subsequently became active in politics, notably for his liberal and German-nationalistic views and support for the Greater German solution to the German question.

Friedjung helped formulate the early political stance of the Circle as it focused around reactivation of the Germanic folk spirit and the promotion of action over a passive liberal intellectualism. Friedjung’s visibility as a nationalist activist led to his dismissal in 1879 from his academic position. This was the same year that he joined with Pernerstorfer, Adler, and Georg von Schönerer in the formation of the Linz Program; he is often considered the key formulator of the nationalistic aspects of the Program. 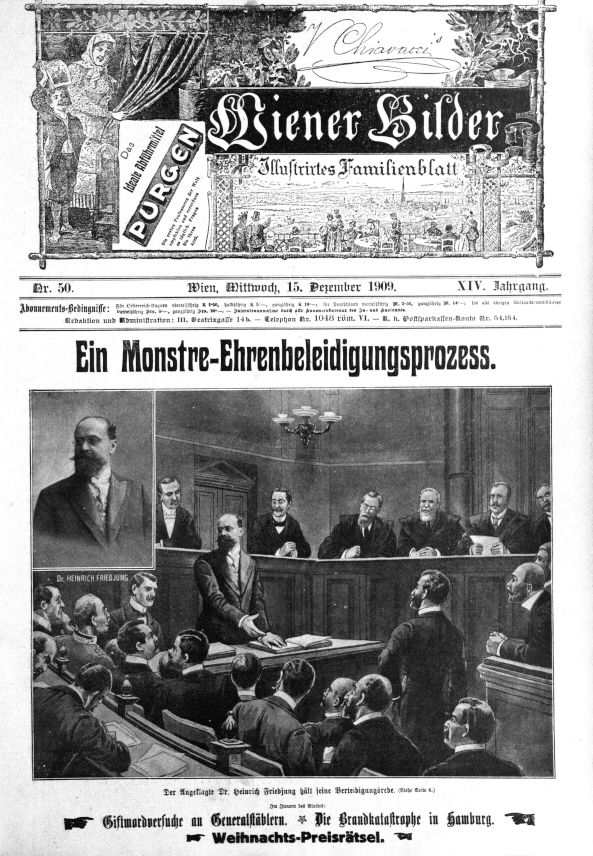 He was largely responsible, with other members of the the Circle, for outlining a German Volkspartei program which promoted, among other things, making German the required language for official transactions, closer ties with Germany, and the reform of taxes to avoid discrimination against the poor. This outline, less the progressive economic elements, became an important element in the rising deutschnational society.

He served as editor of the Deutsche Zeitung and founded the Deutsche Wochenschrift. He was visible as political leader, but he left politics after his attempt to bring together a moderate nationalist party was defeated by the rising anti-Semitism within the nationalists. As a historian, he is best known as the author of The Struggle for Supremacy in Germany. 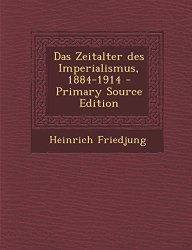