Henry Theophilus Finck was an American music critic, a leading promoter in the United States of Richard Wagner and his musical theories.

Finck was born at Bethel, Missouri, and raised in Portland, Oregon, where he was taught piano and violincello. He taught himself Latin and Greek so thoroughly that he was able to enter Harvard as a sophomore in 1872. At Harvard, he studied philosophy, the classics, and music. He graduated in 1876.

He attended the Bayreuth Festival in 1876, of which he wrote accounts for newspapers and magazines. The Harris fellowship from Harvard being awarded to him, he spent three years (1878–1881) in the study of physiological psychology in Berlin, Heidelberg, and Vienna.

He became musical editor of the New York Evening Post in 1881 and was on the editorial staff of the associated journal, The Nation. He was connected with them for forty years. While at the Post, he also served as the epicurean editor and reviewed all the new garden books. 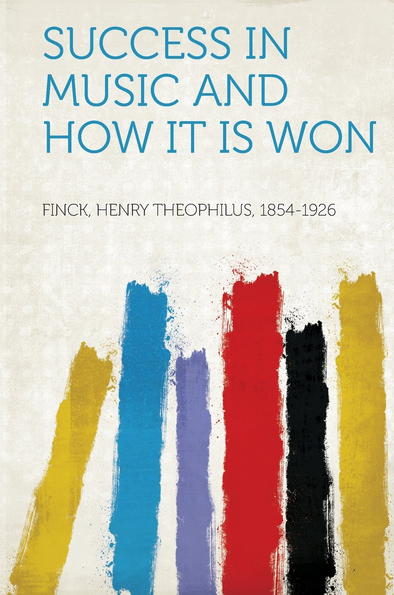