English music critic, author, and teacher of singing, also known as Herman Klein. Klein began his career as a vocal teacher at the Guildhall School of Music in London. In 1876 he took up musical journalism, writing for The Sunday Times from 1881–1901, and also contributed prolifically to The Musical Times, amongst other publications. In 1901 Klein moved to New York, where wrote for The New York Herald while continuing to work as a singing tutor. He was one of the first critics to take notice of the gramophone and was appointed “musical adviser” to Columbia Records in 1906 in New York. He returned to England in 1909. Klein wrote over half a dozen books about music and singers, as well as English translations of operas and art songs. He was a noted authority on Gilbert and Sullivan. In 1924 he began writing for The Gramophone and was in charge of operatic reviews, as well as contributing a monthly article on singing, from then until his death. 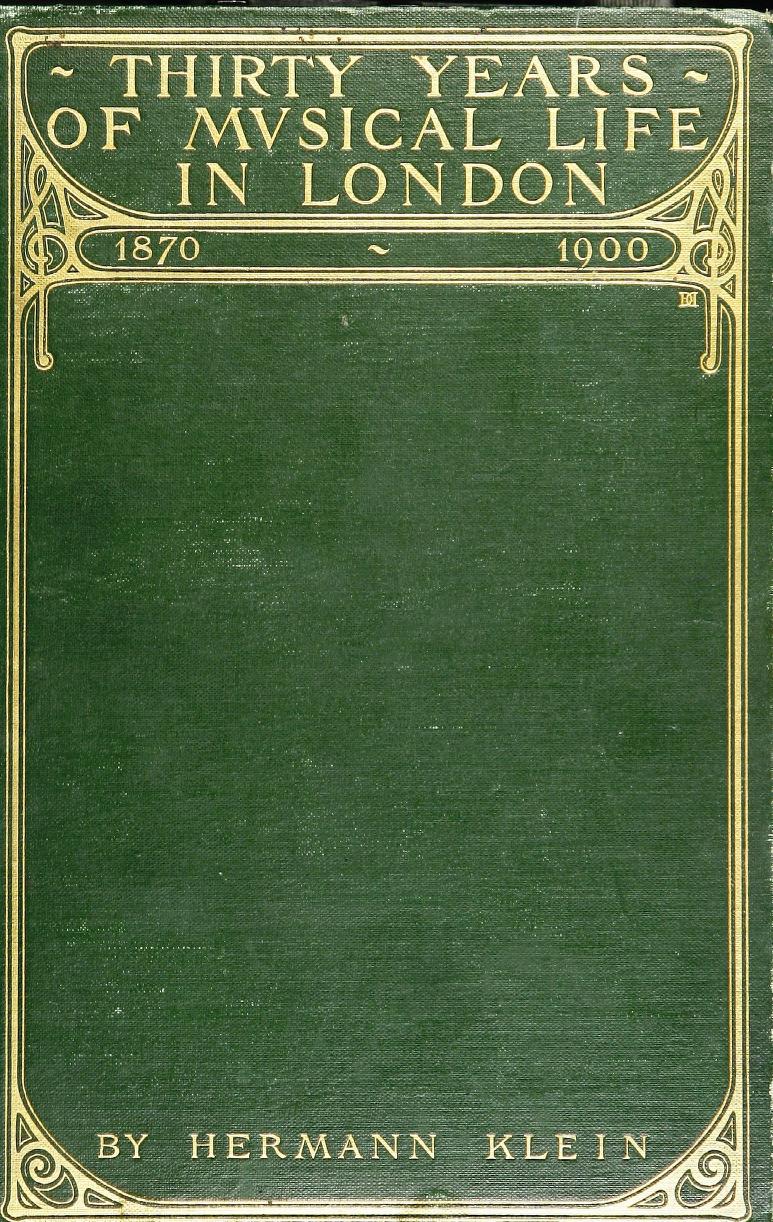