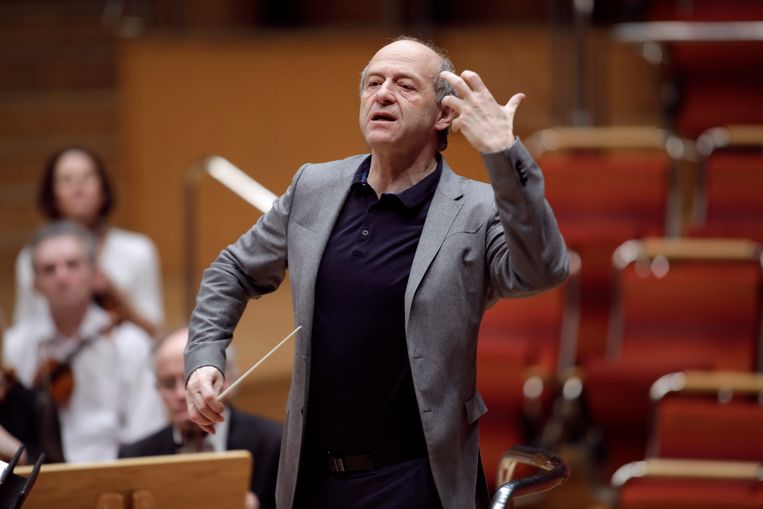 Iván Fischer is a Hungarian conductor and composer.

Born in Budapest into a musical family of Jewish heritage, Fischer initially studied piano, violin, cello and composition in Budapest. His older brother, Ádám Fischer, became a conductor in his own right. He moved later to Vienna to study conducting with Hans Swarowsky at the University of Music and Performing Arts, where he also studied cello and early music, studying and working as assistant to Nikolaus Harnoncourt. He also studied with Franco Ferrara at Accademia Chigiana in Siena. 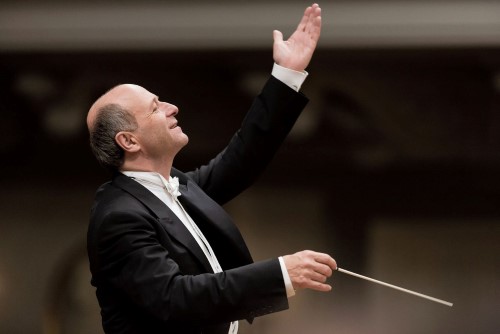 Fischer returned to Hungary in 1983 to found the Budapest Festival Orchestra (BFO), which initially was intended for a limited number of concerts a year on a part-time basis. The BFO became a permanent institution in 1992, with a schedule of about 30 weeks of performing a year. With the BFO, he has incorporated unorthodox ideas into practice, including allowing individual symphony musicians to contribute to concert programming, as in the “cocoa-concerts” for young children. Other series include the Titok-koncert (“bag of surprise”) concert series where the programme is not announced, “one forint concerts” where he talks to the audience, open-air concerts in Budapest attracting tens of thousands of people, as well as concert opera performances. 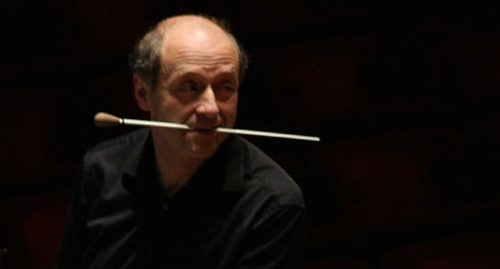 Fischer has founded several festivals, including a summer festival in Budapest on baroque music and the Budapest Mahlerfest which is also a forum for commissioning and presenting new music works. In addition, there is an annual competition from within the orchestra for soloist opportunities in concert. Fischer and the BFO have recorded commercially for Philips Classics and Channel Classics Records.

Fischer was Music Director at Kent Opera in the UK from 1984 to 1989. He was Music Director of the Opéra National de Lyon from 2000 to 2003. The Lyon production of Ariadne auf Naxos received the prize of ‘best regional opera production of the year’ given by the Association of French Music Critics. Other work in opera as a guest conductor has included a Mozart cycle in the Vienna State Opera, and productions in Zurich, London, Paris, Brussels, Stockholm and Budapest. He debuted in 2006 at Glyndebourne Festival Opera in a new production of Così fan tutte:

In 2006, Fischer was named Principal Artist of the Orchestra of the Age of Enlightenment. In February 2011, he was named Music Director of the Konzerthaus Berlin and Principal Conductor of the Konzerthausorchester Berlin, effective with the 2012-2013 season, with an initial contract of 3 years. In October 2016, the orchestra announced that Fischer is to stand down as its principal conductor after the 2017-2018 season.

In 2011, Fischer was awarded the Royal Philharmonic Society’s Music Award and the Dutch Ovatie Prize. In 2013, he was named an Honorary Member of the Royal Academy of Music in London.

Fischer’s compositions are usually written for intimate groups of human voices and instruments. His “Spinoza-Vertalingen” for soprano and chamber ensemble composed on a 17th-century Dutch translation of Baruch Spinoza’s text has been performed in the Netherlands and Hungary. For women’s choir, he composed “Zigeunerlied” (Goethe), “La Malinconia” (Umberto Saba), “29. Canzone di Petrarca”, “Sait gesund” with a Yiddish text and “A nay kleyd” (Rokhl Korn). The last two were commissioned by the Dutch memorial day (Dodenherdenking) and broadcast on Dutch National TV. 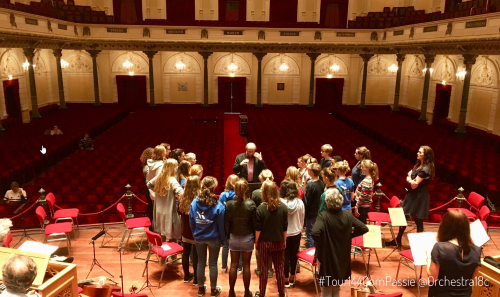 In 2011 he composed “de slome slak” (Joke van Leeuwen) for children’s choir, commissioned by the Koorbiennale in the Netherlands and Festival Hymn 2011 commissioned by Young Euro Classic in Berlin. His most frequently performed work is “Eine Deutsch-Jiddische Kantate”, which has been performed in the Netherlands, Germany, Austria, USA and Switzerland. His one-act opera “The Red Heifer”, “composed as a rebuke to what he and others see as growing tolerance for anti-Semitism in today’s Hungary” was premiered at the Millennium Hall, Budapest in October 2013.

Fischer signed an exclusive recording contract with Philips Classics in 1995 and his Bartók and Liszt recordings with the Budapest Festival Orchestra have won a Gramophone Award, Diapason d’Or de l’Annee, four Cles de Telerama, the Arte, MUM and Erasmus prizes. Other Philips recordings include works by Kodály, Dvo?ák and Fischer’s own orchestration of Brahms’s Hungarian Dances, which combine improvisations from Gypsy musicians with a symphony orchestra.

Since 2004, Fischer has recorded for Channel Classics Records. His recording of Mahler’s Second Symphony with the Budapest Festival Orchestra for Channel Classics won a 2007 “Editor’s Choice” Gramophone Award. Other Fischer/BFO releases have included Rachmaninoff’s Second Symphony, Mahler’s Symphony No. 6, Tchaikovsky’s Symphony No. 4, and Richard Strauss’s Josephslegende. On DVD, his Glyndebourne performance of Mozart’s Così fan tutte was nominated for Gramophone and Grammy Award.

Fischer is a founder of the Hungarian Mahler Society, and Patron of the British Kodály Academy. He received the Golden Medal Award from the President of the Republic of Hungary, and the Crystal Award from the World Economic Forum for his services to help international cultural relations. The French Government named him Chevalier des Arts et des Lettres. In 2006, he was honored with the Kossuth Prize, Hungary’s most prestigious arts award. He is an honorary citizen of Budapest. In 2011, he received the Royal Philharmonic Society Music Award in the Conductor category.