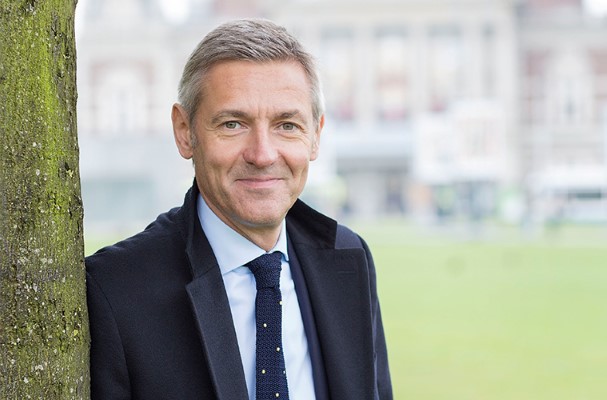 Jan Raes studied flute at the Antwerp Conservatory and the Rijksuniversiteit Gent. His musical career as a flute player included solo performances, chamber music concerts and recordings. He also made music in various orchestras.

In 1984, Jan Raes became a lecturer at the Royal Flemish Conservatory in Antwerp. From 1997 he was artistic director. He also served on the Board of Directors of the Antwerp University of Applied Sciences. He is co-founder of the Flanders Operastudio and leader of the KBC AQUARIUS Project, an artistic-pedagogical project for young people. From 2003 to 2009 he was chairman of the jury of the KBC Music Prize.

In 2000 he became crisis manager and subsequently intendant of the Royal Philharmonic Orchestra of Flanders. In that period he and conductor Philippe Herreweghe took the initiative to renovate the Queen Elisabeth Hall in Antwerp. From 2004 until the end of 2008 he was general director of the Rotterdam Philharmonic Orchestra and the Gergiev Festival. In that period he appointed the Canadian Yannick Nézet-Séguin as new chief conductor.

In December 2008 he became general director of the Royal Concertgebouw Orchestra in Amsterdam. On the occasion of the 125th anniversary, this ensemble realized a world tour on its initiative in 2013, which for the first time sailed along six continents. To celebrate polyphony and to pass on experience, the Concertgebouw Orchestra will perform ‘Side by Side’ together with local youth orchestras during a tour ‘RCO meets Europe’ between 2016 and 2018 in all 28 European member states.