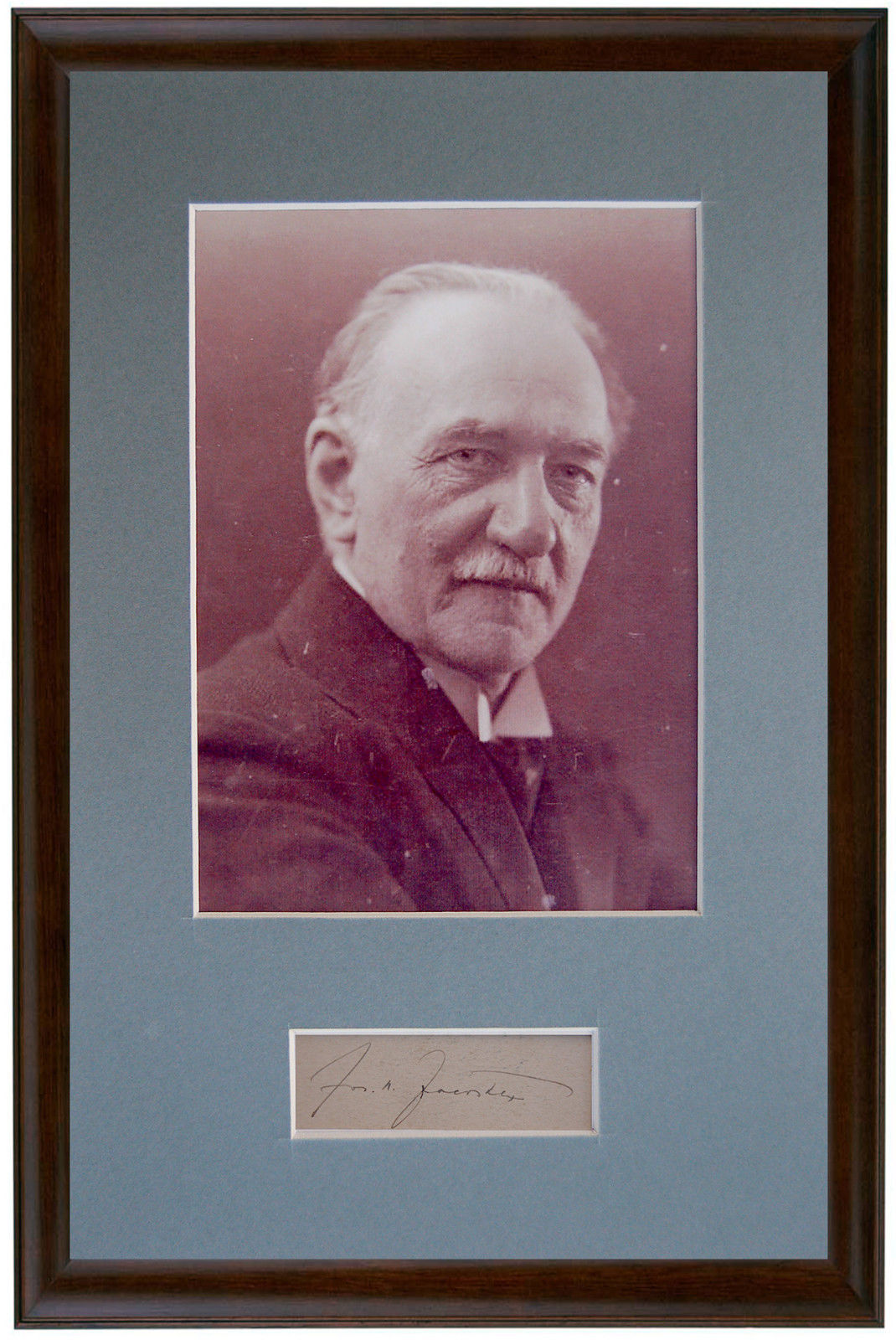 Förster’s works were mainly for chorus and solo voice, often based on religious texts. He also wrote five symphonies and several operas, notably Nep?omoženi (1918; The Invincibles), Srdce (1923; The Heart), and Bloud (1936; The Simpleton). Though Förster’s Romantic and religious outlook suggests Mahler, his simpler, lyrical works, notably the song cycle Liebe, show his allegiance to the heritage of Dvo?ák and Smetana.