In 1848, Löwy to Vienna, where he learned lithography. He then studied at the Vienna Academy in painting. He opened his first studio in Vienna in 1856. In 1859, he moved to a new studio. One of his premises was related in the Weihburggasse 31 .1 District. In 1861, he joined the Photographischen Gesellschaft in Vienna and in 1864, he participated in the first photographic exhibition in Vienna. Between 1866 and 1873, he had a summer studio in Baden bei Wien. Since 1872, he worked on the light printing processes and he founded a studio for industrial shots in the Landstraße.

In 1873, Löwy joined the Viennese Photographers Association. This came to be at the Weltausstellung 1873 Wien. This had the concession for the production of image recordings in the exhibition grounds. In the same year he became part of the world exhibition because of his photographic performance as a court photographer of Royal warrant of appointment.

Among other things, Löwy industrial photographs, starting from the 1880s, were made by heliography. In 1885 he founded the amateur photographer Josef Plener a dry plate institution. He has, in his career from his company, an internationally known Reproduktionstechnik made with Photo Publisher. Main topics of his photography were portraits, Viennese architecture, art and nude photography. His company was continued by his widow Mathilde Löwy and adopted in 1908 by nephew Gustav Löwy under the name “Kunstanstalt J. Löwy”. 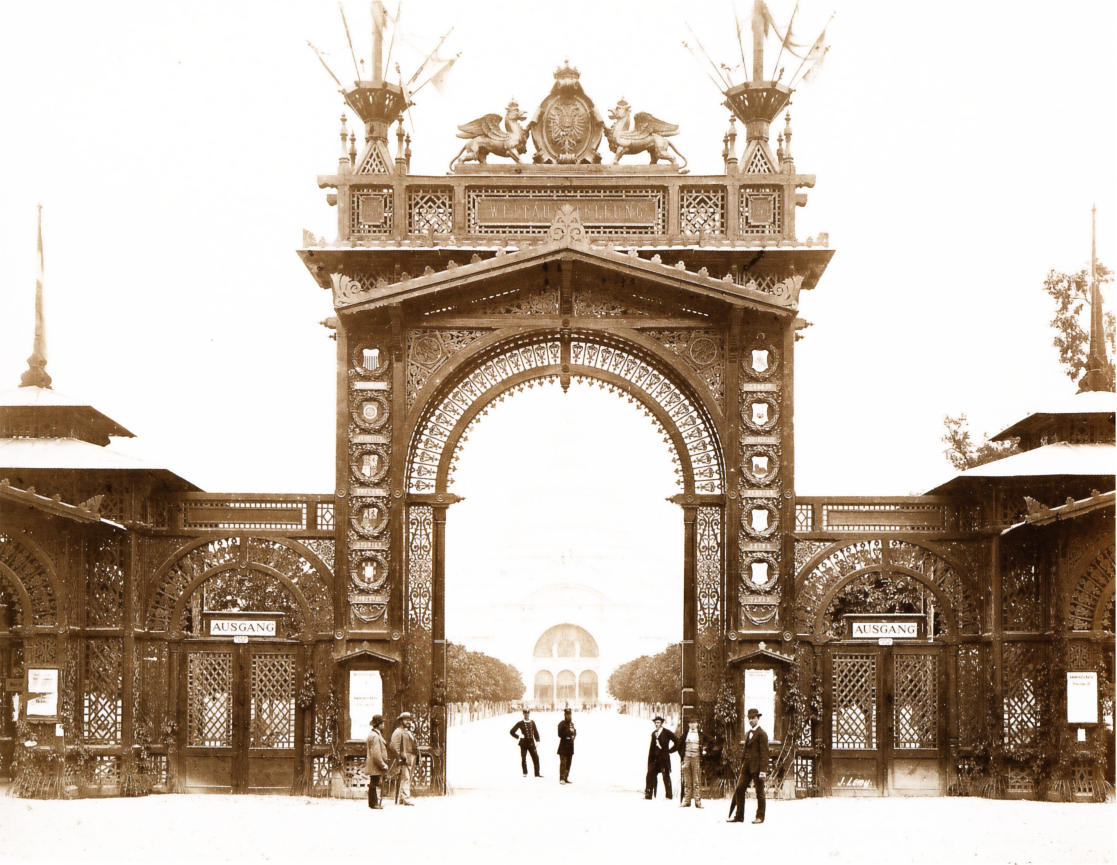 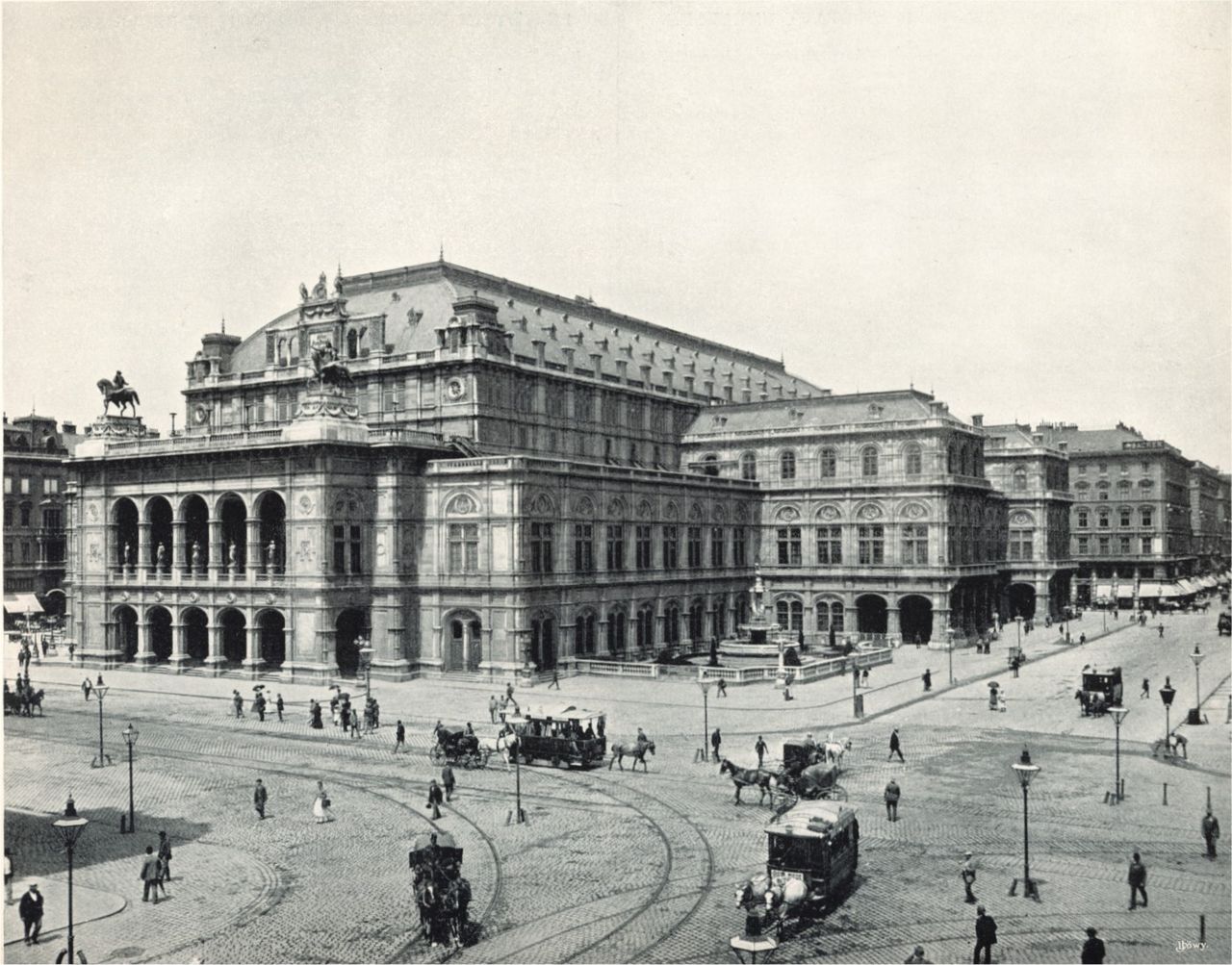 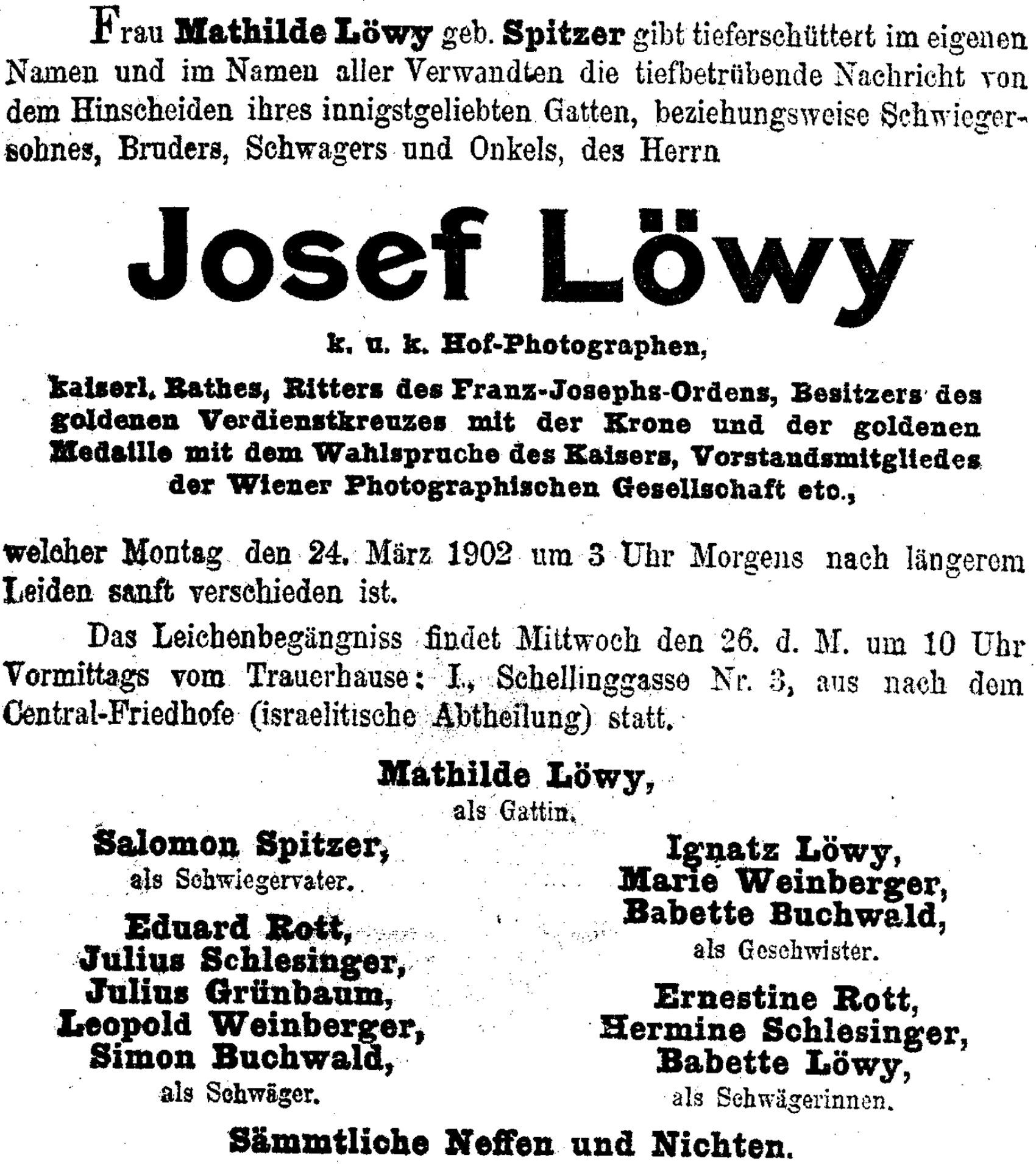