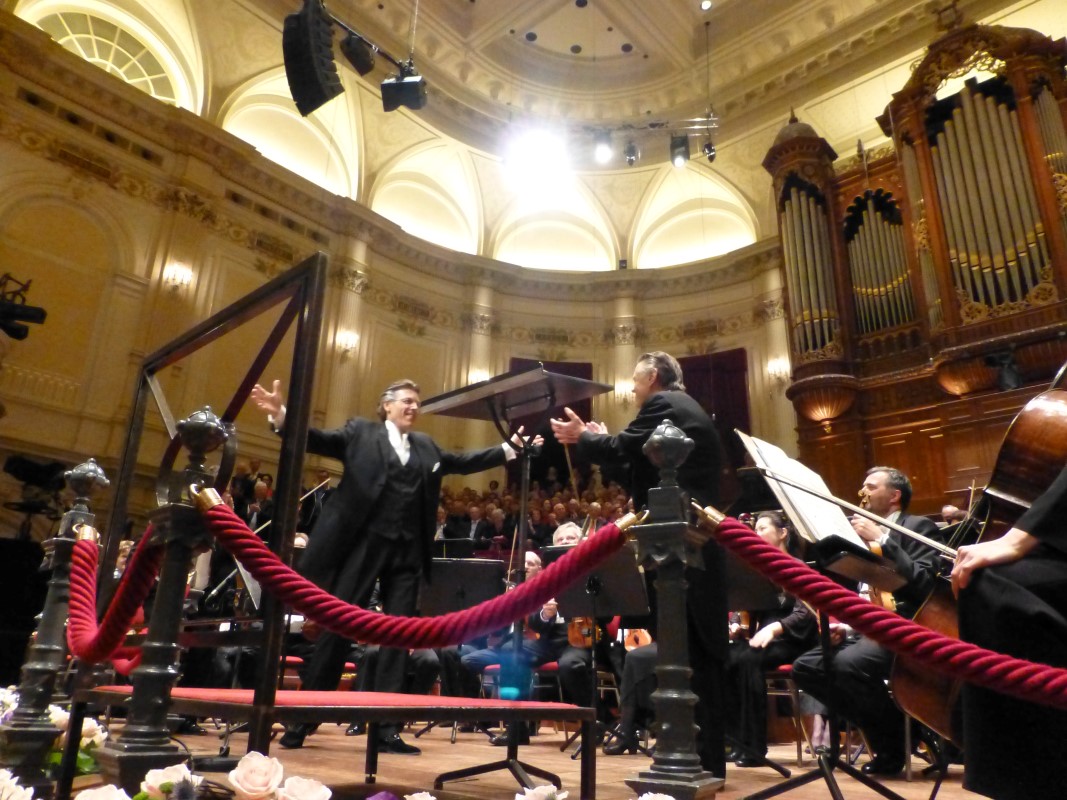 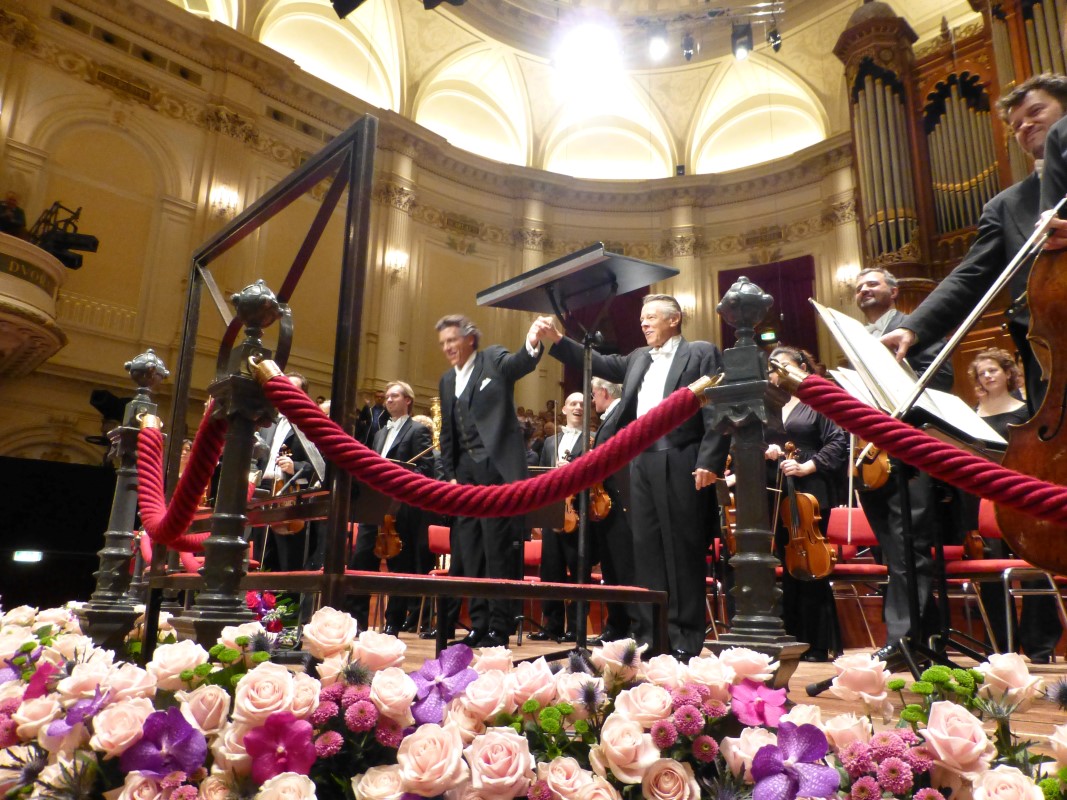 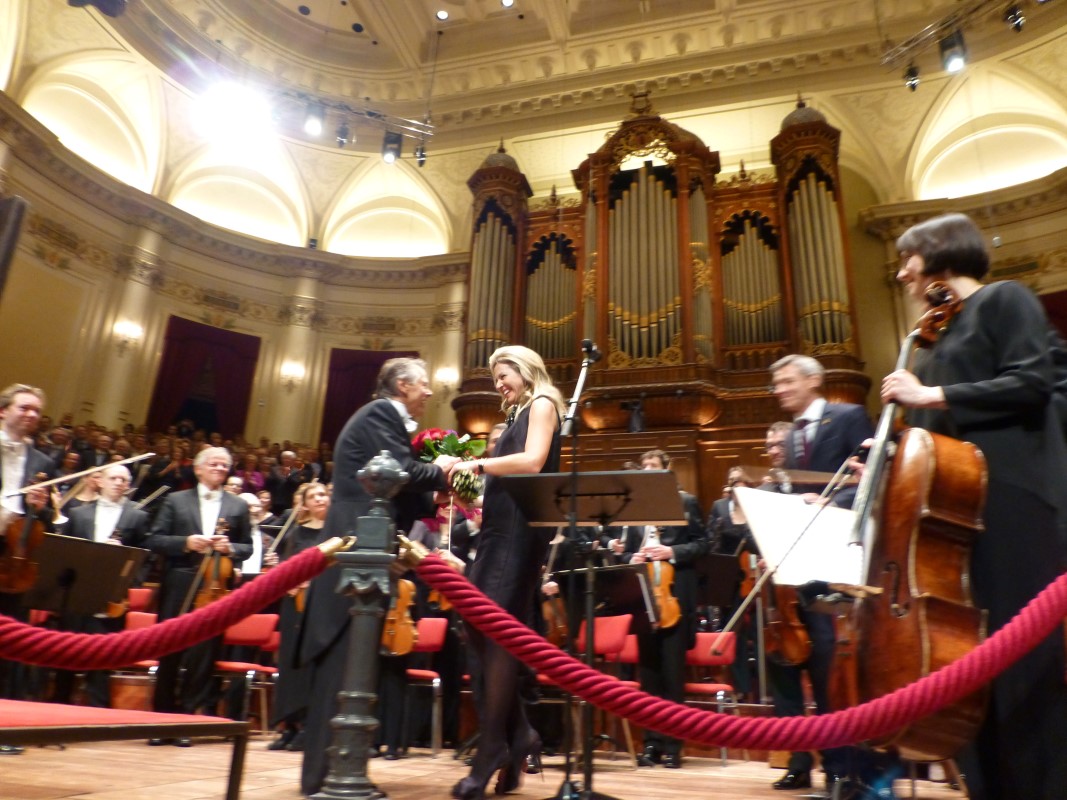 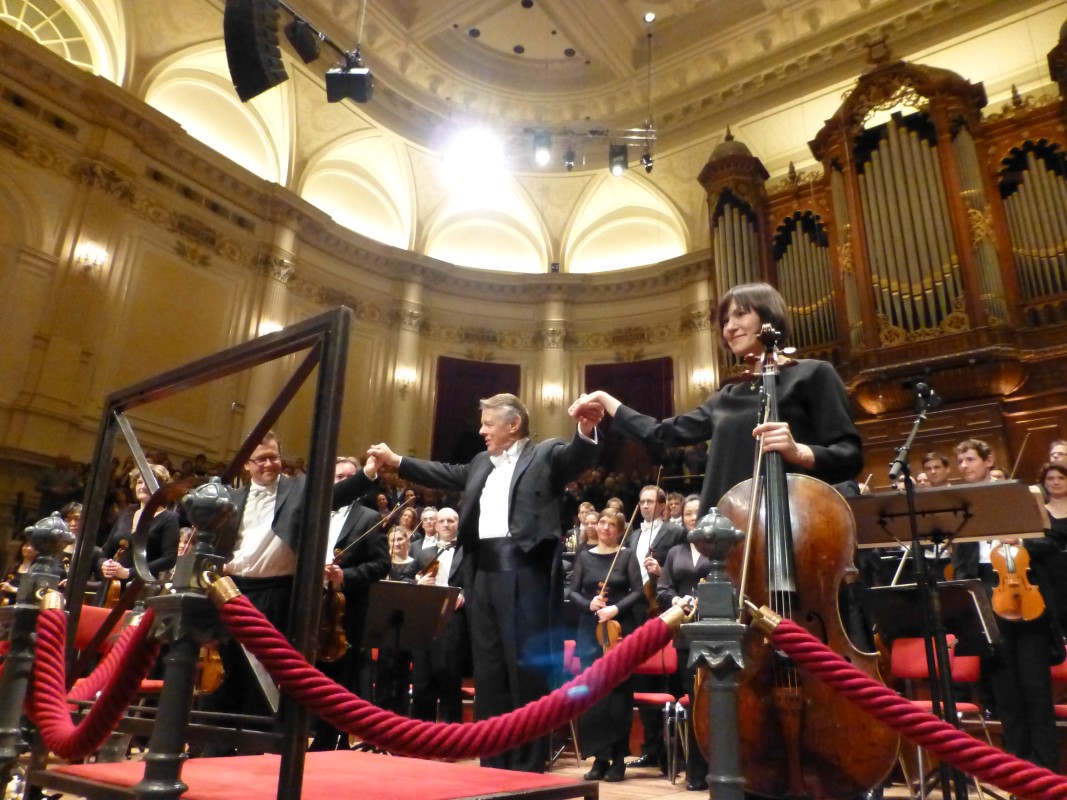 In his hometown of St Petersburg, conductor Mariss Jansons died at the age of 76. He was chief conductor of the Amsterdam Royal Concertgebouw Orchestra (RCO) for eleven years, where he stopped in 2015 due to a heart condition. He joined the Concertgebouw Orchestra in a long tradition, with the emphasis on works by composers such as Anton Bruckner (1824-1896), Gustav Mahler (1860-1911), Dmitri Shostakovich (1906-1975) and Richard Strauss (1864-1949). Janssons was praised for the deep and melodious sound of his performances.

In June he canceled a planned concert series with the Bayerische Rundfunk symphony orchestra on medical advice.

Jansons was born in 1943 in the Latvian capital Riga, as the son of musicians. When he was thirteen, he moved with his parents to Leningrad (present-day Saint Petersburg), where his father became conductor. Jansons started as a violinist, but soon followed in his father’s footsteps. One of his teachers, Herbert von Karajan, wanted to take him to West Berlin, but the Soviet authorities did not allow that.

He was allowed to go to Oslo in 1979, where he was then chief conductor of the Oslo Philharmonic Orchestra for 21 years, which under his leadership developed into an orchestra of international renown.

After the end of the Soviet Union, he conducted all major orchestras and worked with a crowded schedule, for which he traveled the world at breakneck speed. In 1996 it turned out that it had a price: during a concert in Oslo, he suffered a cardiac arrest, which he barely survived.

In 2004 he succeeded Italian Riccardo Chailly (1953) in Amsterdam and became the sixth chief conductor in the history of the Amsterdam Royal Concertgebouw Orchestra (RCO). He was also then chief conductor with the orchestra of the Bavarian broadcaster, which he remained until his death. He also often performed with the Wiener Philharmoniker. Among other things, he conducted the New Year’s concert of 2006, 2012 and 2016.