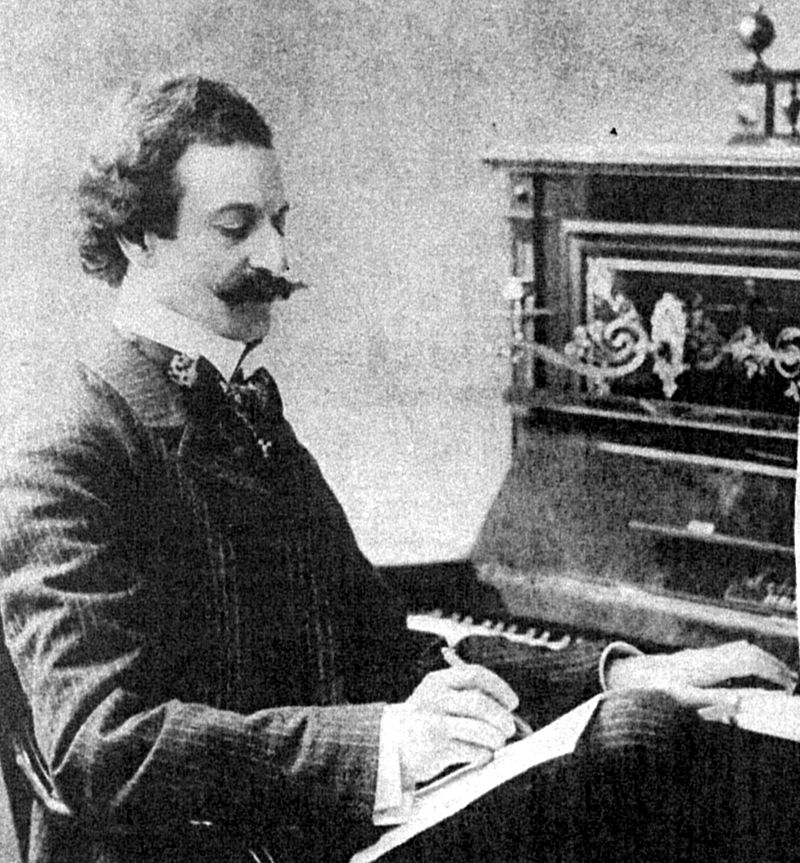 Oscar Nathan Straus was a Viennese composer of operettas and film scores and songs. He also wrote about 500 cabaret songs, chamber music, and orchestral and choral works. His original name was actually Strauss, but for professional purposes he deliberately omitted the final ‘s’, since he wished not to be associated with the musical Strauss family of Vienna. However, he did follow the advice of Johann Strauss II in 1898 about abandoning the prospective lure of writing waltzes for the more lucrative business of writing for the theatre.

He studied music in Berlin under Max Bruch, and became an orchestral conductor, working at the Überbrettl cabaret. He went back to Vienna and began writing operettas, becoming a serious rival to Franz Lehár. When Lehár’s popular The Merry Widow premiered in 1905, Straus was said to have remarked “Das kann ich auch!” (I can also do that!). In 1939, following the Nazi Anschluss, he fled to Paris, where he received the honour of a Chevalier of the Légion d’honneur, and then to Hollywood. After the war, he returned to Europe, and settled at Bad Ischl, where he died.

Straus’ best-known works are Ein Walzertraum (A Waltz Dream), and The Chocolate Soldier (Der tapfere Soldat). The waltz arrangement from the former is probably his most enduring orchestral work. Among his most famous songs is the theme song from the 1950 film La Ronde. 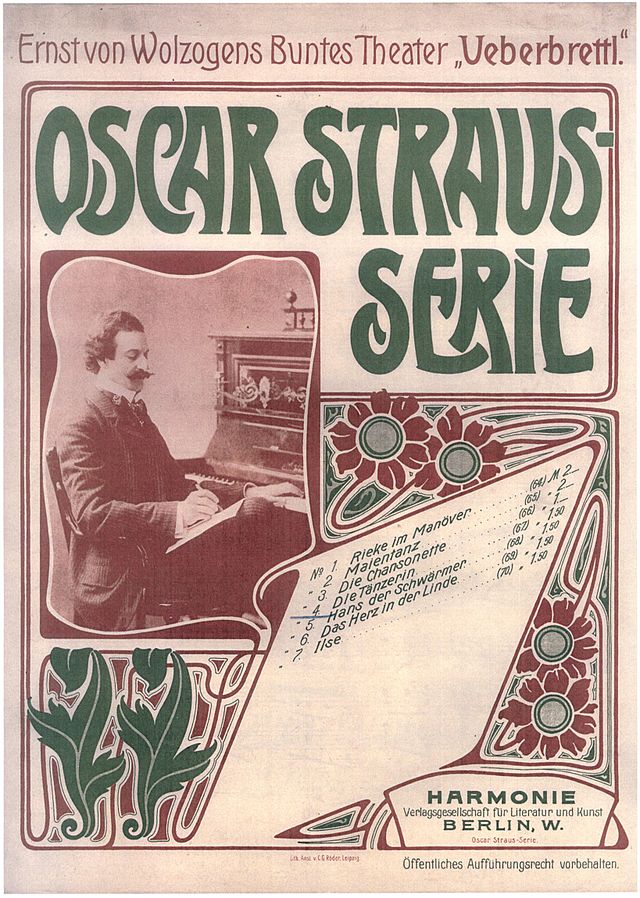