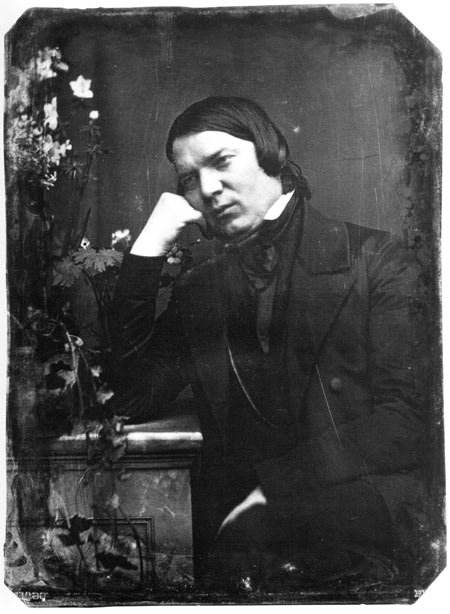 Robert Schumann was a German composer and influential music critic. He is widely regarded as one of the greatest composers of the Romantic era. Schumann left the study of law, intending to pursue a career as a virtuoso pianist. He had been assured by his teacher Friedrich Wieck that he could become the finest pianist in Europe, but a hand injury ended this dream. Schumann then focused his musical energies on composing.

Schumann’s published compositions were written exclusively for the piano until 1840; he later composed works for piano and orchestra; many Lieder (songs for voice and piano); four symphonies; an opera; and other orchestral, choral, and chamber works. Works such as Kinderszenen, Album für die Jugend, Blumenstück, the Sonatas and Albumblätter are among his most famous. His writings about music appeared mostly in the Neue Zeitschrift für Musik (New Journal for Music), a Leipzig-based publication which he jointly founded.

In 1840, against the wishes of her father, Schumann married Friedrich Wieck’s daughter Clara, following a long and acrimonious legal battle, which found in favor of Clara and Robert. Clara also composed music and had a considerable concert career as a pianist, the earnings from which formed a substantial part of her father’s fortune.

Schumann suffered from a lifelong mental disorder, first manifesting itself in 1833 as a severe melancholic depressive episode, which recurred several times alternating with phases of ‘exaltation’ and increasingly also delusional ideas of being poisoned or threatened with metallic items. After a suicide attempt in 1854, Schumann was admitted to a mental asylum, at his own request, in Endenich near Bonn. Diagnosed with “psychotic melancholia”, Schumann died two years later in 1856 without having recovered from his mental illness. 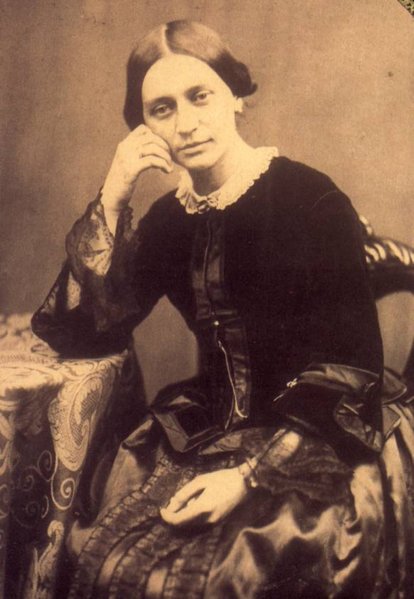 Schumann first met pianist-composer Clara Wieck (1819-96) in Leipzig, when she was nine and he was studying piano with her father. He was nine years older than Clara, but they eventually fell in love, first kissing in 1835! After a lengthy struggle with her father and Clara finally approaching the age of consent (21), they married in 1840. Schumann at first showed considerable promise as a pianist, but a finger ailment in his right hand led to his focus more exclusively on composition and critical writing.