In 1862, the Viennese Hotelier Anton Schneider acquired the premises where the Grand Hotel Wien stands today. A so-called maison meublée, a furnished house, was built according to the plans of the renowned architect Carl Tietz.

Later on the building was turned into a hotel. On May 10th,1870 the Grand Hotel Wien was opened as the first Grand Hotel in Vienna. The fabulous Grand Hotel Wien offered 300 rooms, 200 bathrooms, steam elevators and a telegraph office, which was a sensation at that time.

In 1911, the Grand Hotel Wien reached its largest expansion. Two of the neighbouring houses, Kaerntner Ring 11 and 13, were acquired, and after extensive renovations the buildings were joined together. Thereafter, the Grand Hotel Wien was able to offer 100 additional rooms and several elegant salons. 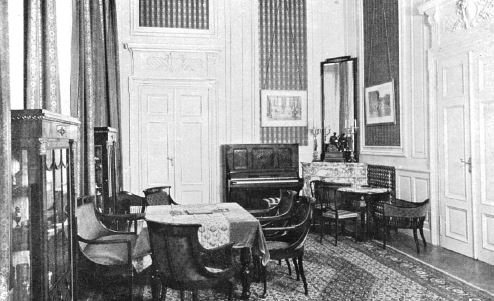